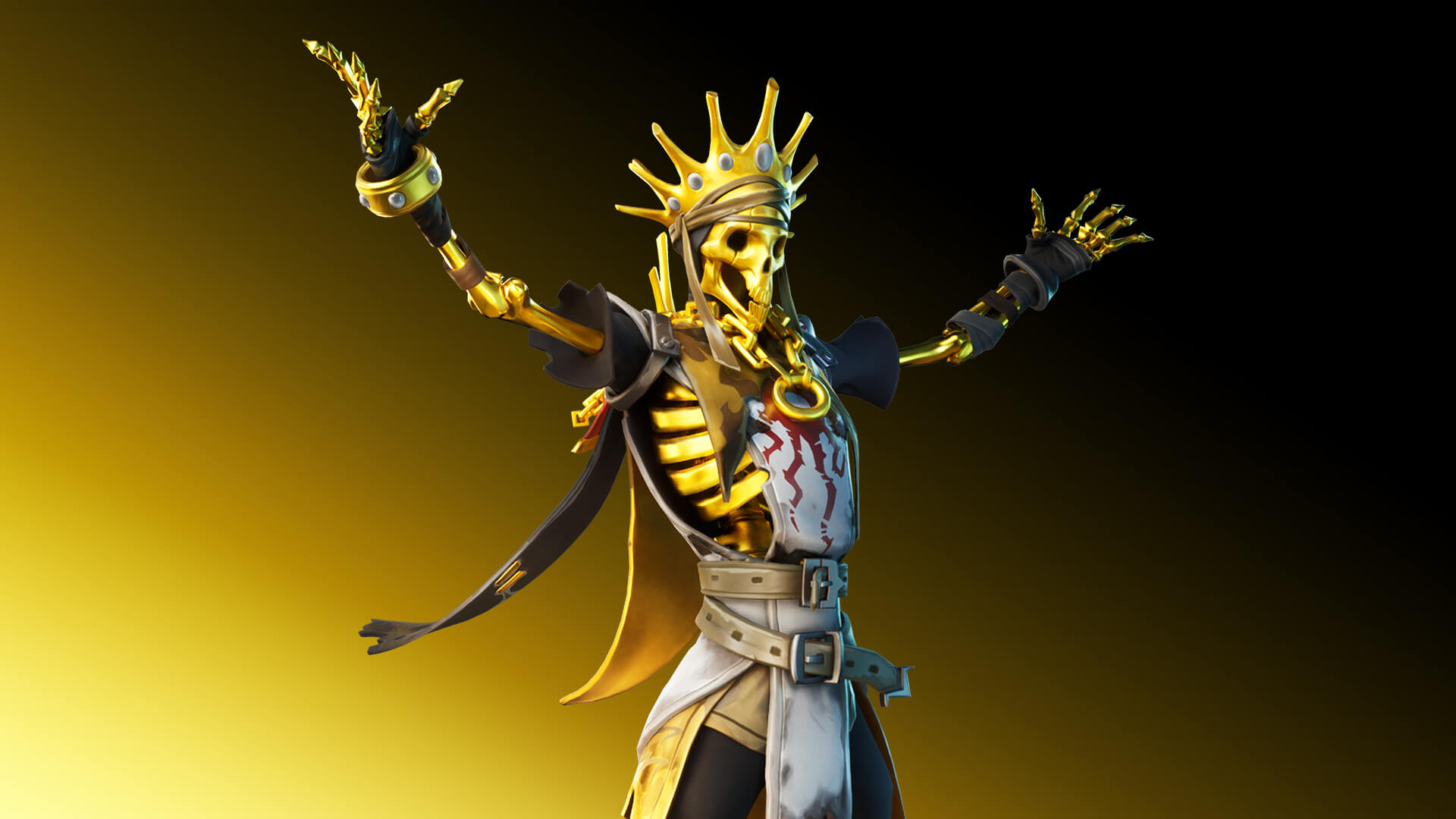 Fortnite players drooled over the possibility of getting a female version of the Midas skin, which eventually came to the game as Merigold in Season 5.

Oro was a skin that many Fortnite fans consider to be an alternate version of Midas. It makes sense, then, that Epic will add a female Oro to compliment Merigold.

In the v16.30 patch, data miner, Hypex, found news of a female Oro skin in the game files. As he said, "Hopefully, it's not scrapped."