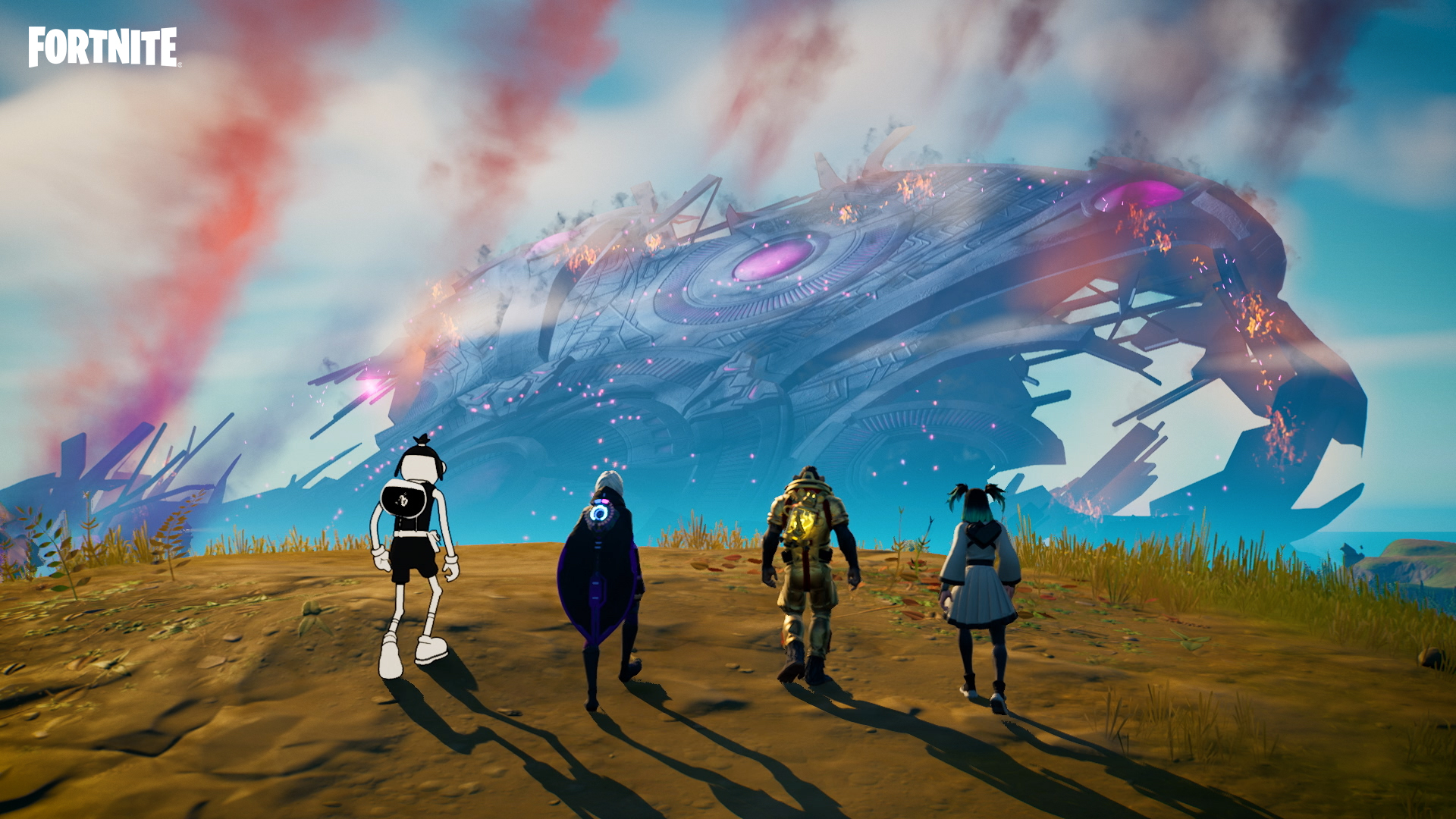 Fortnite is getting WAY too complicated

Fortnite has one of the highest barrier to entry in all of gaming. The skill gap is so high and noticeable that new players have no chance of competing with even those who are above average.

There's just too much outplay potential in Fortnite. If you don't know how to build and edit, your mechanical aim isn't going to matter too much. 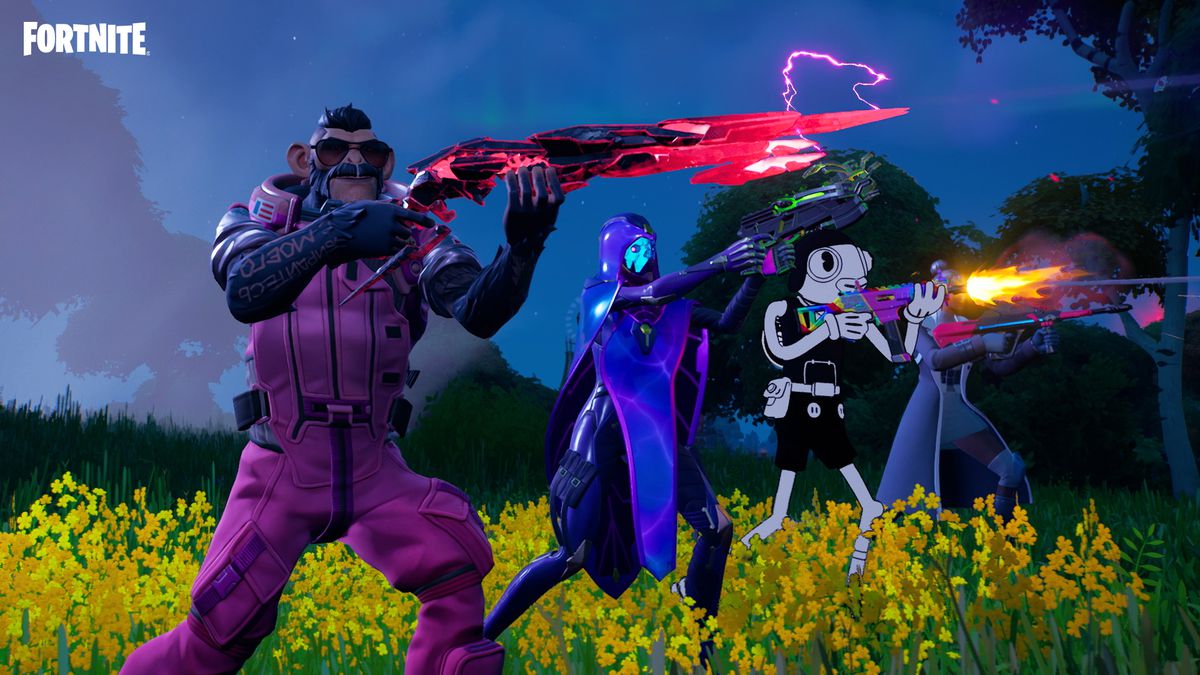 Already, we have a complex game that can take hundreds of hours to master.

Every season, though, Epic add more and more layers to the already complicated title, which further dissuades new players from getting involved.

Even returning players will be daunted when they look at the new map, challenge system, and everything else going on. It isn't the same game that they left a year or two ago. 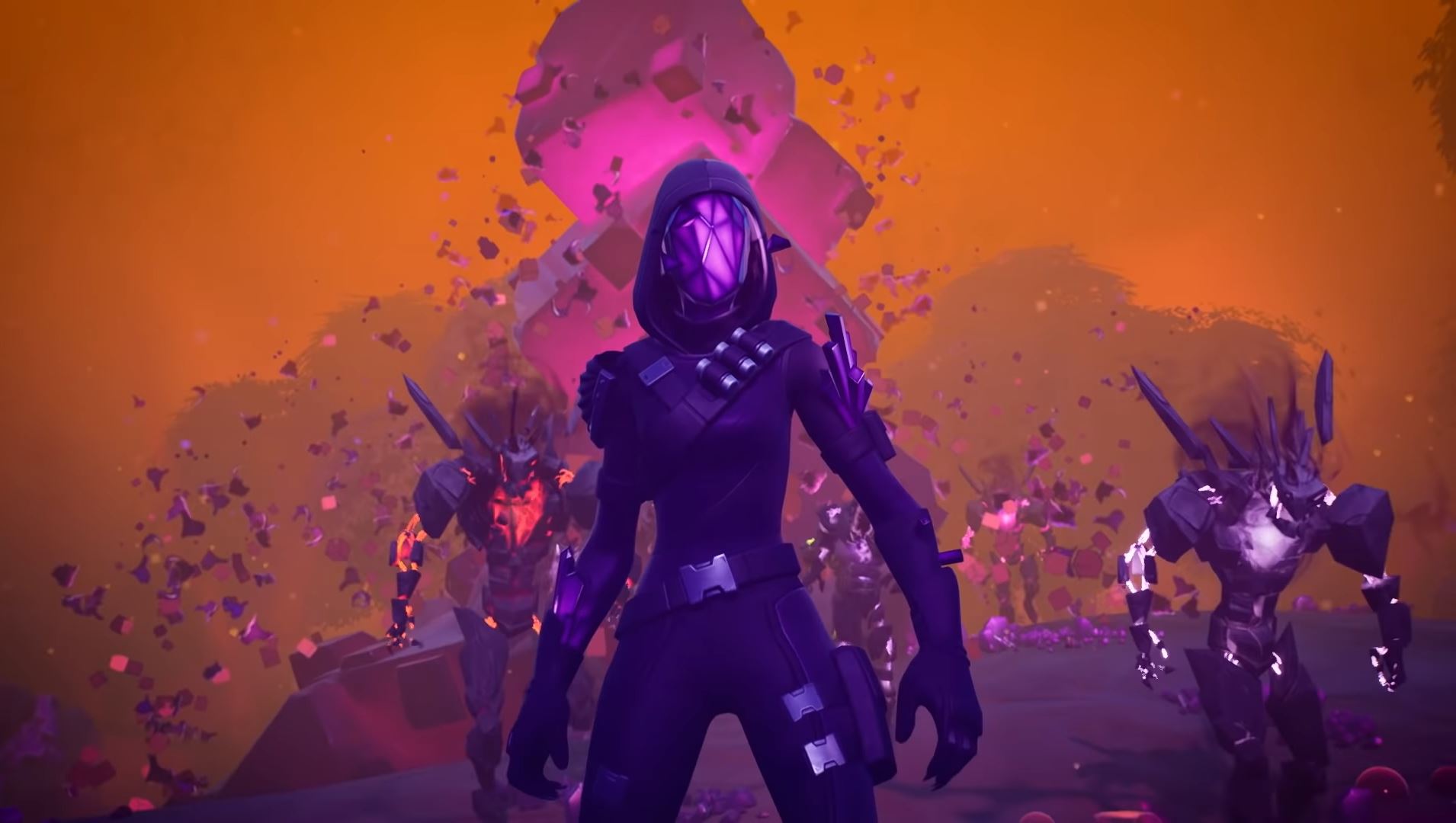 Epic made challenges, looting, crafting, upgrading, and fighting more complicated over the past few years.

This was all fine and dandy until a recent change that put things over the top.

Now, new and returning players will be hard pressed to even figure out how to play the base Fortnite game.

The new discover menu is not good.. It's too clustered and the horizontal scroll is just not it. I get that it's new and Epic are collecting opinions, I just hope it gets improved fast. Here's even xqc's opinion as someone who plays the game occasionally: pic.twitter.com/HLhxhpaOfO

Another layer of confusion

Epic recently added matchmaking for many of the most popular Creative game modes from the community. Such a change is inherently good, but it came at a cost.

Now, there are dozens of modes to cycle through before even entering the game.

We used to have fewer than 10 - all in front of you at once. Now, they're broken into sections and subcategories that seem to scroll forever. 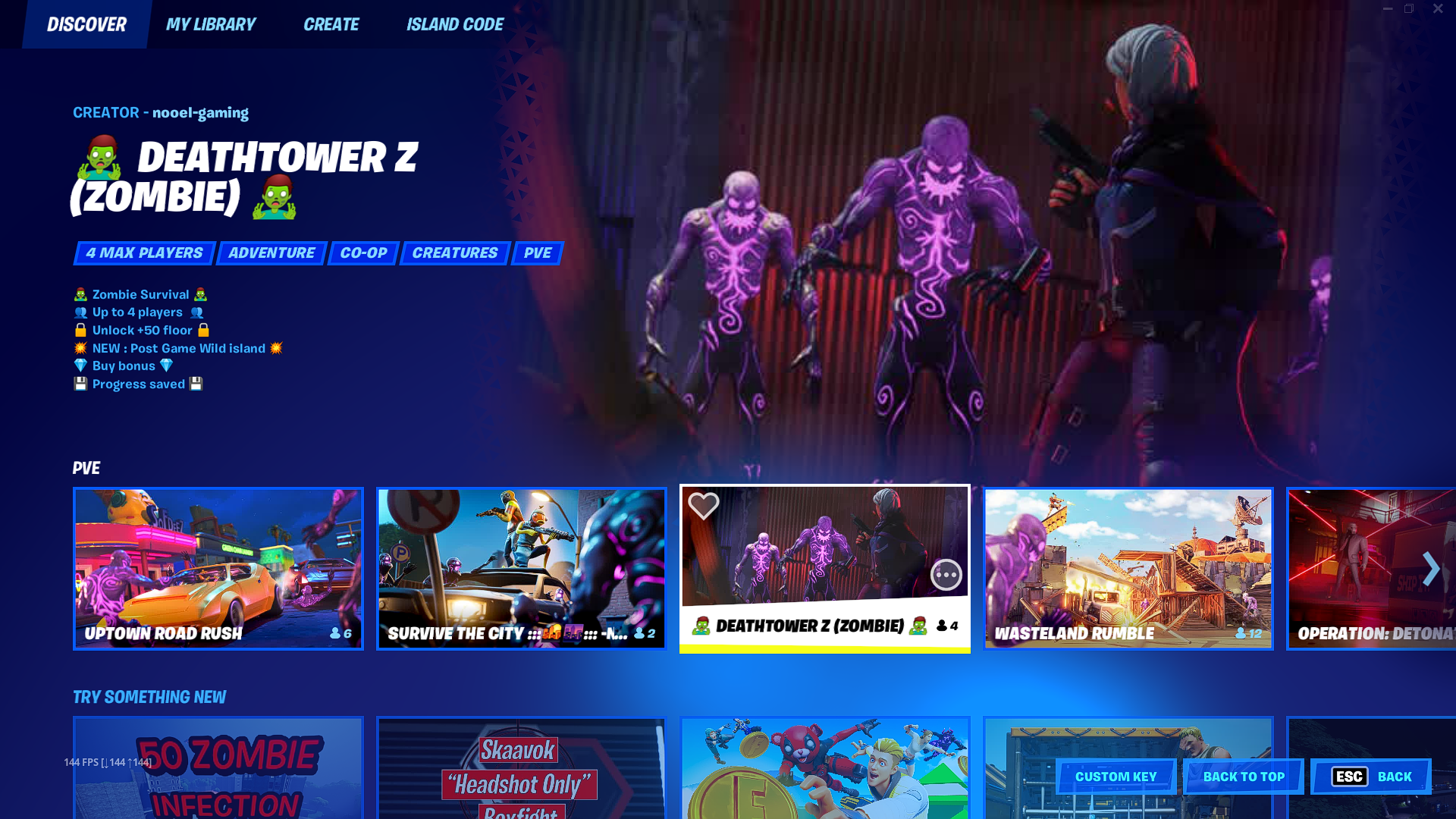 This is one of the most intimidating screens in all of gaming. What does a new player select? What game do they play?

A screen like this assumes a lot from the players.

Hopefully, the team recognizes these issues and are working to address them. As it is right now, I can't imagine that a new player would feel comfortable playing Fortnite.