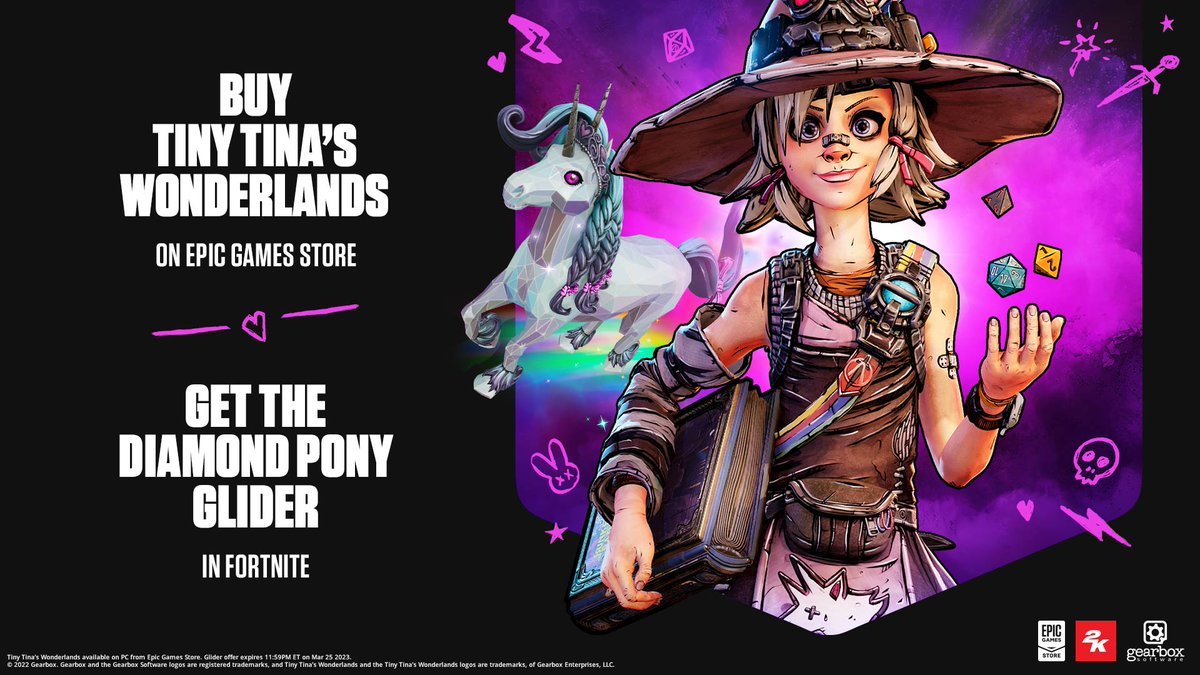 Fortnite crossovers are becoming a snoozefest

I didn't play Borderlands much, nor did indulge the time-stealing money-grab that is the Assassin's Creed franchise - Fortnite's latest crossover.

I've had some experience with most of the IPs Fortnite has used for crossover fodder, including these latest 2. I just don't care, anymore.

Don't get me wrong, there have been some iconic Fortnite crossovers. Naruto was a big one. Spider Man being available in the Battle Pass was great.

For me, these crossovers are like Marvel movies. For every few Black Widow and Eternals movies, we need a No Way Home to keep fans on the edge of their seat.

Let's go, Epic. Let's see you bring in some classic Star Wars characters or something.

These are obvious money-grabs and advertising ploys. It's a digital action figure, at this point.

Maybe I'm just a boomer, but I'm over it. Make a cool one, dammit! Let's get some OG Star Wars characters in this bitch.