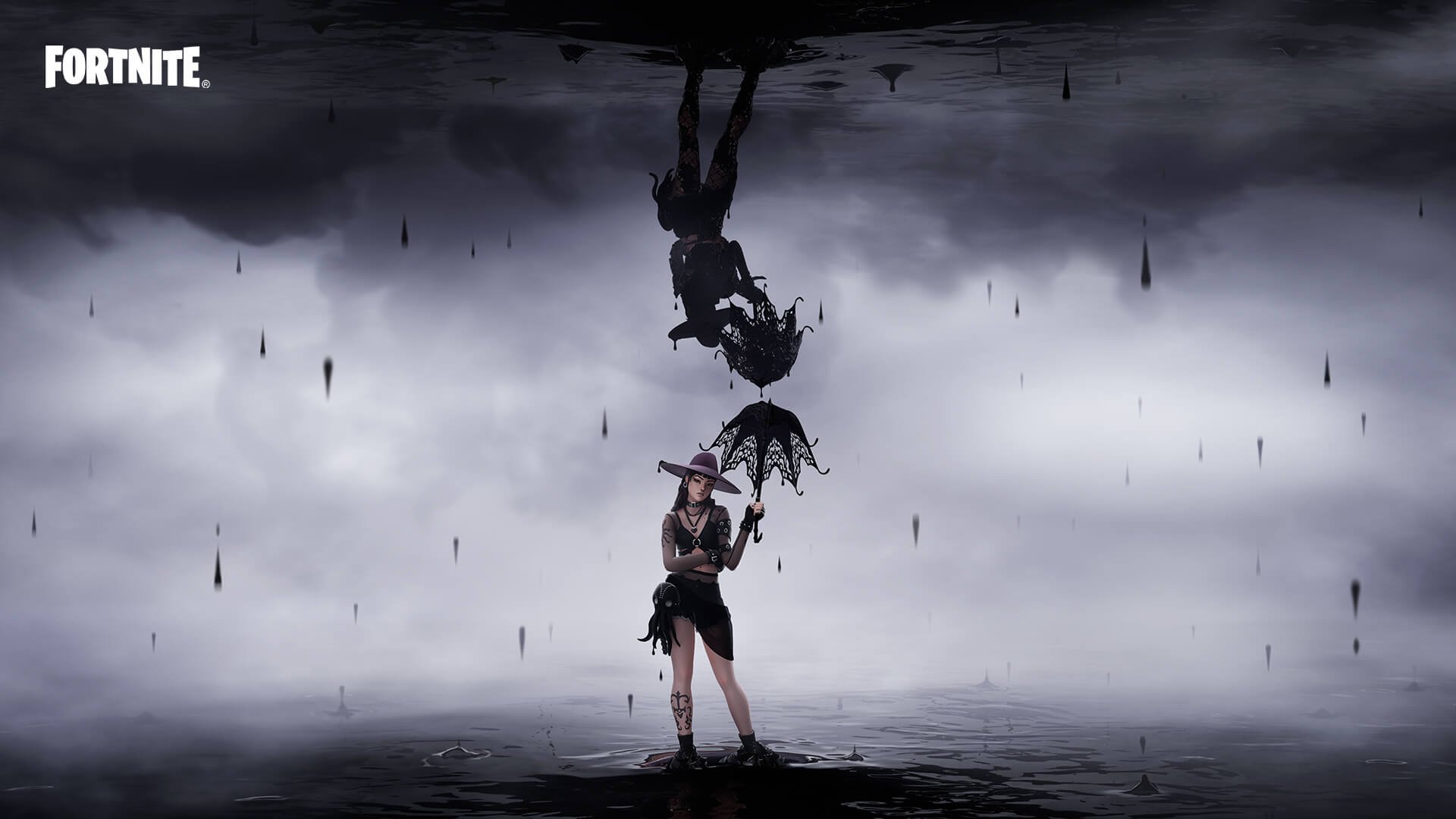 For those who don’t know, the Crew Pack costs $9.99 per month and gives players access to the current Battle Pass, a new skin bundle (equipped with a loading screen, pickaxe, and glider), and 1,000 V-Bucks.

Today, Epic released the next Fortnite Crew Pack skin to drive subscriptions to the bundle.

These skins typically leak early, but Epic have recently been teasing their new Crew Pack skins to help generate interest.

We have a good one, coming up. The Phaedra skin comes with a decent back bling, but the Stygian Parasol Pickaxe and Gothic Shadesoarer Glider are the real stars of the show.

If you’re interested in Phaedra, you might as well act now. If you subscribe to the Crew Pack while it’s still June, you’ll get an extra 1,000 V-Bucks and last month’s pack, featuring the Mecha Strike Commander bundle.