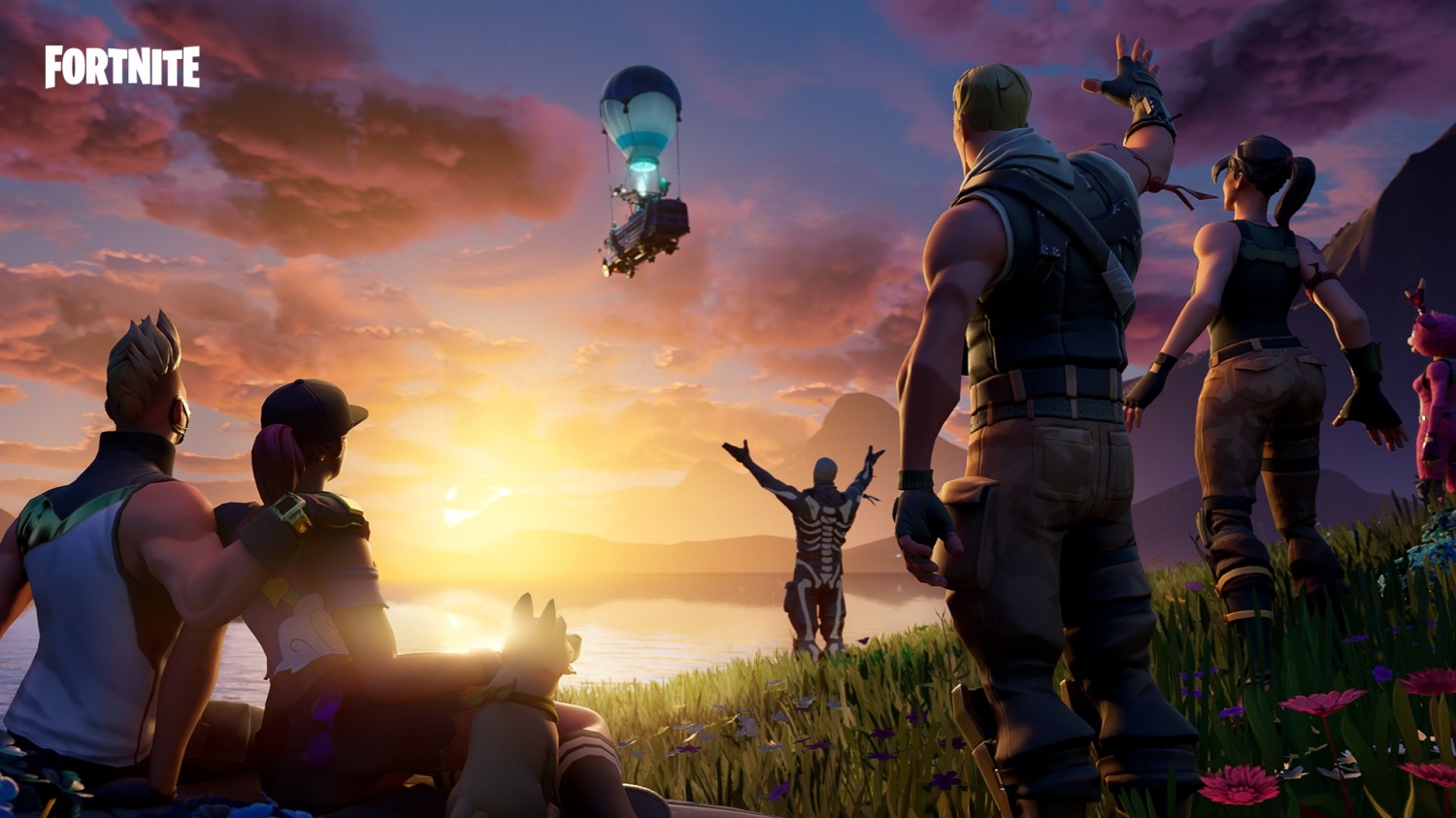 The Fortnite Chapter 4 release date could be approaching much faster than we expected. In fact, we may have a brand new map just in time for Christmas!

There’s a theory among Fortnite fans that this current season is the end of Chapter 3. Often these sorts of rumours have very little to back them up, but this one actually makes a lot of sense.

If these leaks turn out to be true, the Fortnite Chapter 4 release date could be as soon as December 3, 2022.

This is when Season 4 is scheduled to end. Of course, there would likely be an extended downtime meaning it might be a day or two later.

So what’s the reason for all this speculation? Well firstly, data miners found an upcoming map for next season codenamed “Asteria”.

The Chapter 1, 2, and 3 maps have all had similar names based on greek gods. Epic wouldn’t generally make any changes this big unless it was the start of a whole new Fortnite chapter.

The Nothing is coming

In the final season of Chapter 2, many players failed to notice that the Cube Queen’s cosmetic item descriptions were foreshadowing the end. We won’t make the same mistake twice!

The Herald’s gear includes hints too. “The last light you’ll see”, “the final cut awaits”, and “the Nothing is coming” are all descriptions of items in her Nothing’s Forever set.

Epic Games’ Chief Creative Officer Donald Mustard has also been teasing “the Nothing” for a long time now. SypherPK even noticed that Mustard tweeted “Only Nothing will remain” with the word nothing capitalized in the last days of Chapter 2.

This season certainly seems to be building toward a massive live event. Perhaps this will finish with us being transported to The Nothing, where the next era of Fortnite will begin.

Everything feels like it’s building up to something crazy. With Creative 2.0 and a potential Fortnite movie on the horizon, a December 2022 Fortnite Chapter 4 release date could be perfect timing!