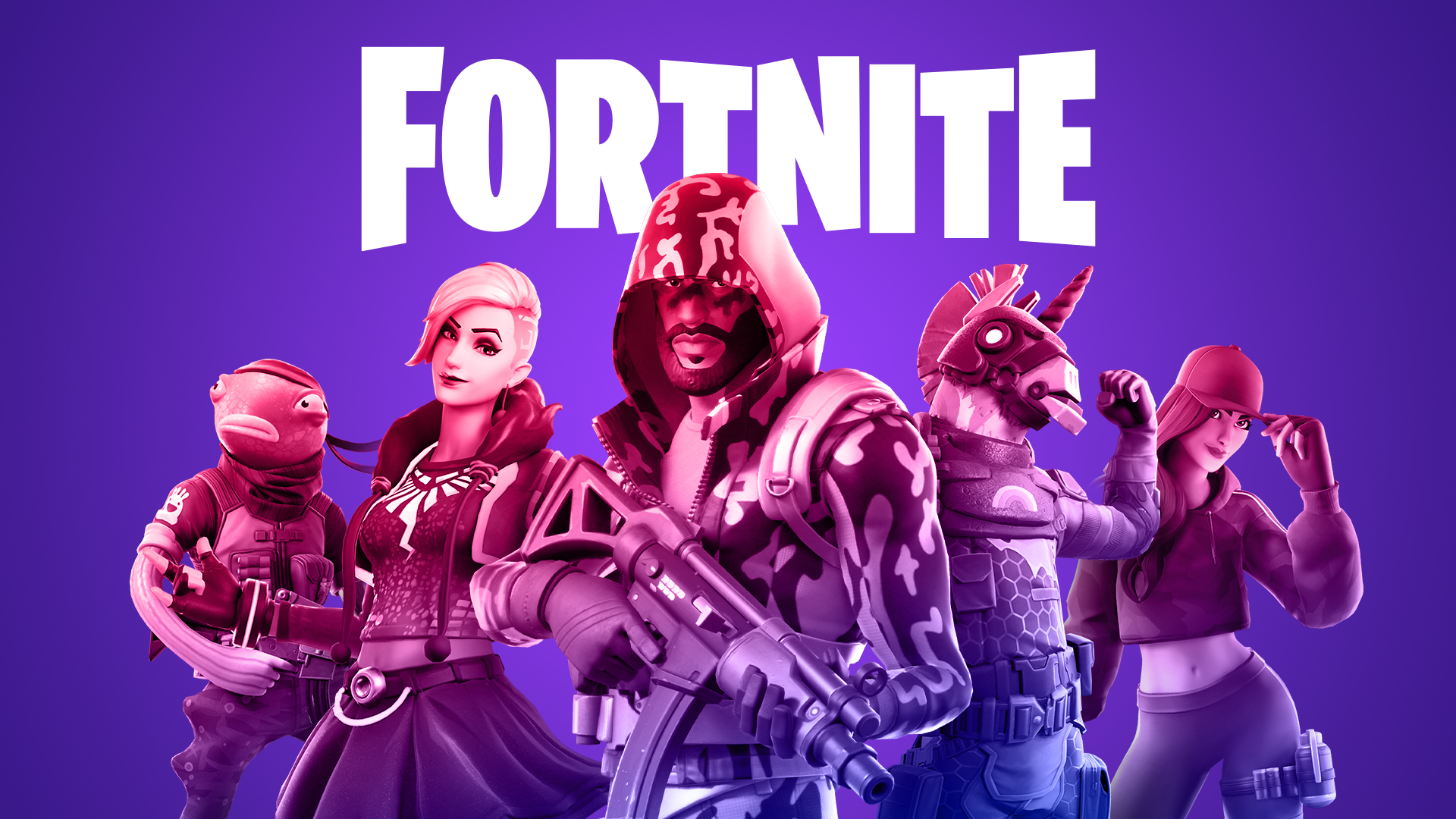 Fortnite Arena Mode update will lead to even duller games

Ranked Fortnite has always been missing something. There aren't any stakes in the gameplay - especially if you never plan on competing in an official tournament.

I've complained about the competitive Fortnite system for years. It's been flawed since it first came out, and Epic have done very little to fix it. 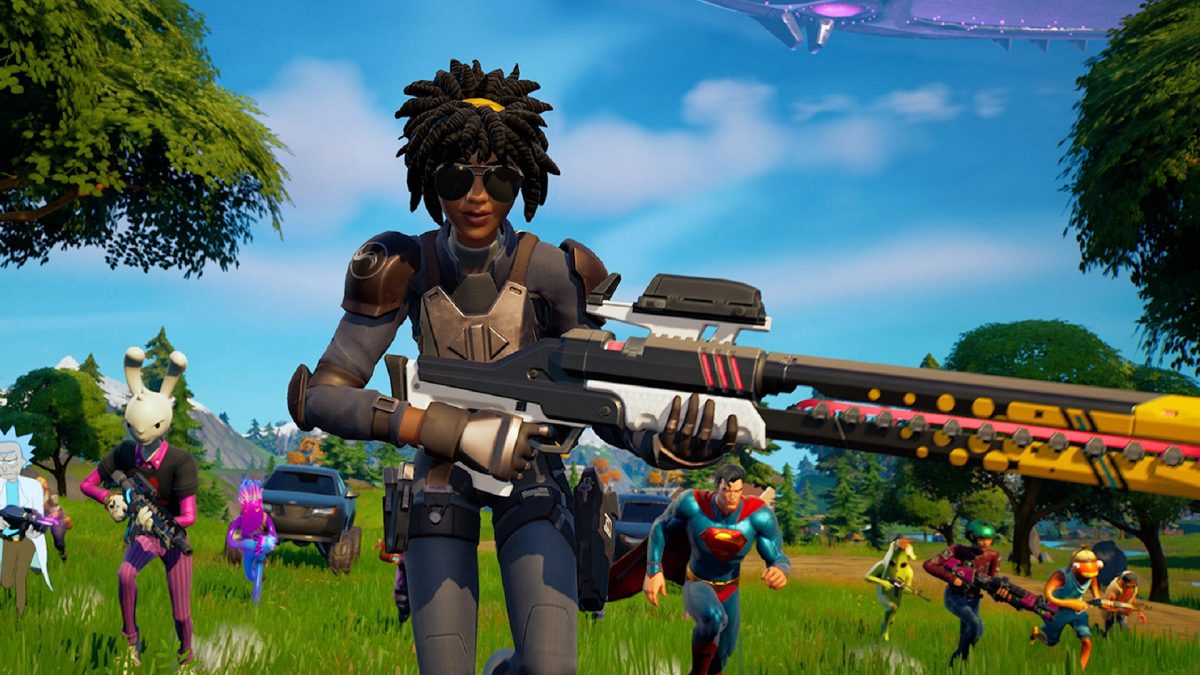 Let's talk about the existing problems:

The update is promising - if only because it's the first significant change in a long time. It fixed one or two small problems with Arena, but the rest of the issues were either ignored or made worse by the update.

Surprise! We made slight adjustments to the Arena Hype format for each mode (Solo, Duos, and Trios). These values are not set and may adjust again in the future.

These are just the first changes we’re making as we look to improve Arena experiences in the future.

It's not worth listing all of the exact numerical changes here. The main change is that placements are now much more spread out than they were.

For example, you'll now earn 10 points for top 50, 35, and 30 in Solos, rather than 60 points for top-25. Placement points have been lowered, but there are a lot more point thresholds than there were.

This is a positive change, as we've seen in tournament play. There's nothing worse than missing out on 60 points by dying with 26 people alive.

In Duos and Trios, however, the elimination points have significantly increased. In Trios, an elimination will now net you 15 points where it once gave you 7.

Duos and Trios have placement nerfed and elims massively buffed...looks like we're not getting stacked arena lobbies any time soon haha.

Trios now the easiest mode for points by far, assuming you can actually get elims. 1 Trio wipe gets more than your -40 Contenders bus fare. pic.twitter.com/Jjrej7T4tv

In high-level play, this will only add to the "dead lobby" complaints.

The bus fare rates are the same, so players in Duos and Trios will have more of an incentive to fight. When you combine this with the distribution of placement points, it seems like lobbies will die out even quicker than before.

The worst part of the update might be what Epic didn't change. There's still no de-ranking, Champion's League breakup, or in-game reward for making it to the top. 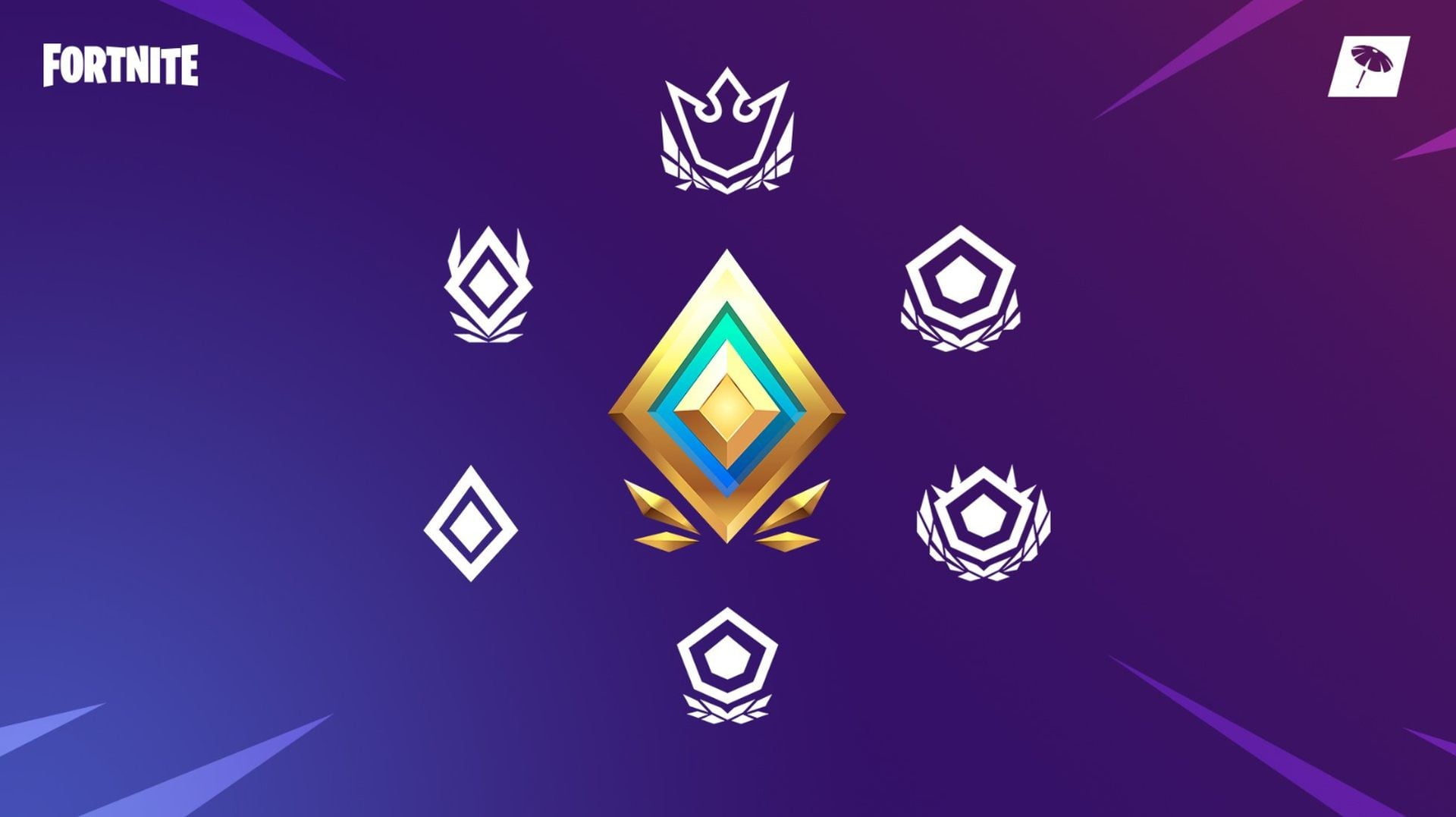 Any update is better than none. It shows that the competitive team is still crunching the numbers and trying to find what works.

Unfortunately, this one seems underwhelming to the point of complete disappointment. It took the team this long to come up with these tiny changes - only to make some of the longstanding issues worse?