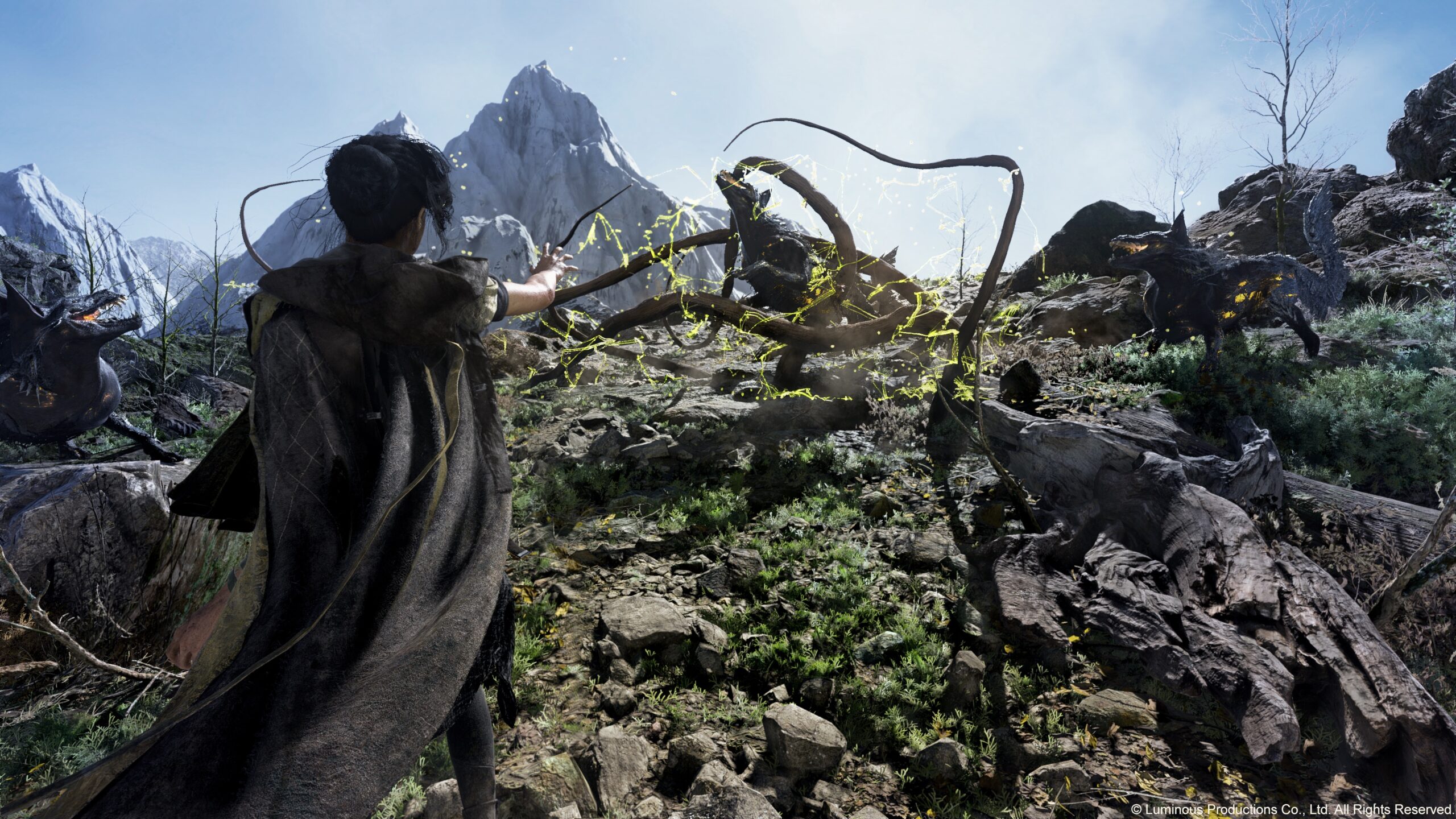 Get your elements ready

Luminous Productions recently released a new trailer for Forspoken with an overall look at the magic system and combat. And one thing remains certain: eye-candy magic accompanied by ultra theatrical and fantastic poses is one of the game’s main attractions.

Forspoken’s new magic trailer reveals a few spells in the game and shows how players can identify various actions through colors and effects. The developer also explains that each magic tree, referring to an element, will have branches: action attack, support, and parkour. It is impossible to read this and not think of The Office. Anyway.

In another recent announcement, Square Enix released a trailer focused exclusively on parkour mechanics in Forspoken. In it, the protagonist will have eight special moves. These varies to increase speed, avoid enemies, fly over, conjure magic, exploding enemies, and all that sort of good stuff.

The video also focuses mainly on fire magic, called Red Magic, which will apparently be acquired after some time in the game. This might be a spoiler, depending on what kind of player you are. As the classic game marketing phrase goes, these spells open up “new ways” to play. But it is possible to observe a curious variety of different abilities and combinations.

In Forspoken, the protagonist shoots explosives that fragment rocks into shards, creating a watery vortex that attracts enemies and freezes them, and summons underground roots by manipulating nature. The spells have three levels of intensity and, depending on Frey’s accumulated power, can cause absolute havoc.

Forspoken will cast a spell over the players’ eyes starting January 24, 2023, for PlayStation 5.

Theatric poses and flashy spells? I'm all about that!