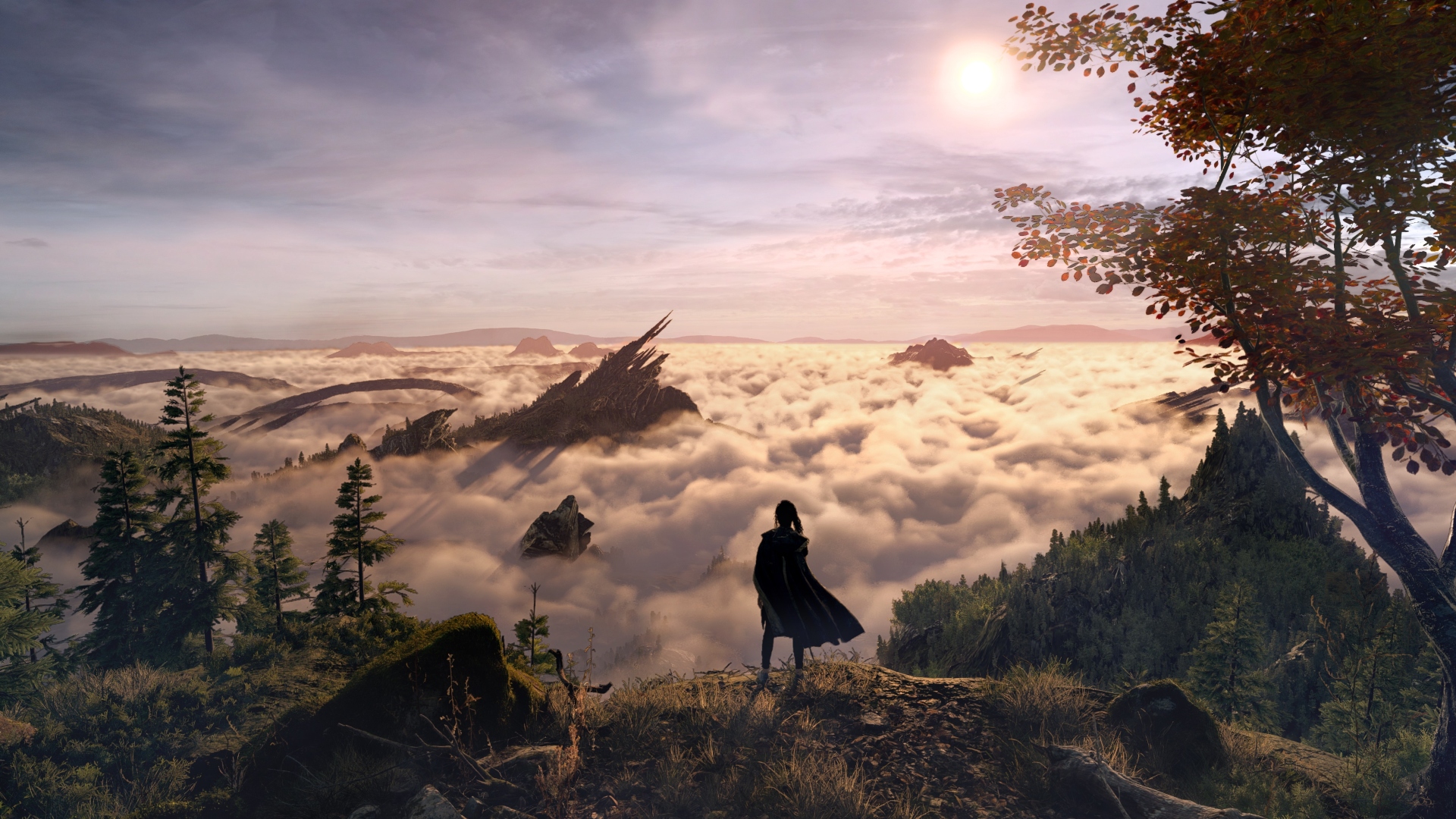 Square Enix and Luminous Productions have announced that the upcoming action RPG Forspoken has been delayed until 2023. The news marks the third time the developers have pushed back the release date.

Initially, Forspoken was supposed to release this year on May 24. It was then delayed until October 11 before the latest push back to January 24, 2023.

Despite what you might assume, according to the Tweet from the game’s official account, the game is mostly finished. It is currently in the ‘final polishing phase’, and all game elements are complete.

Instead, Forspoken’s delay is due to a ‘strategic decision’. Now, this could simply be business-speak, and we shouldn’t read too much into it. But, it could be that Square Enix doesn’t want to battle with the likes of God of War Ragnarok, which comes out on November 9.

Alternatively, the game might need more than a little polishing, and the developers don’t want to cause an overreaction from fans.

Whatever the reason, it’s sad to see Forspoken get delayed into 2023. The game’s set-up of a modern-day woman getting transported from New York to a fantasy world is pretty cool. Throw in some magical parkour, and you’ve got a recipe for a great game.

Good on them for the constant delays - seriously. It's not popular with fans, but they''d rather have a delayed, polished game than another Cyberpunk.