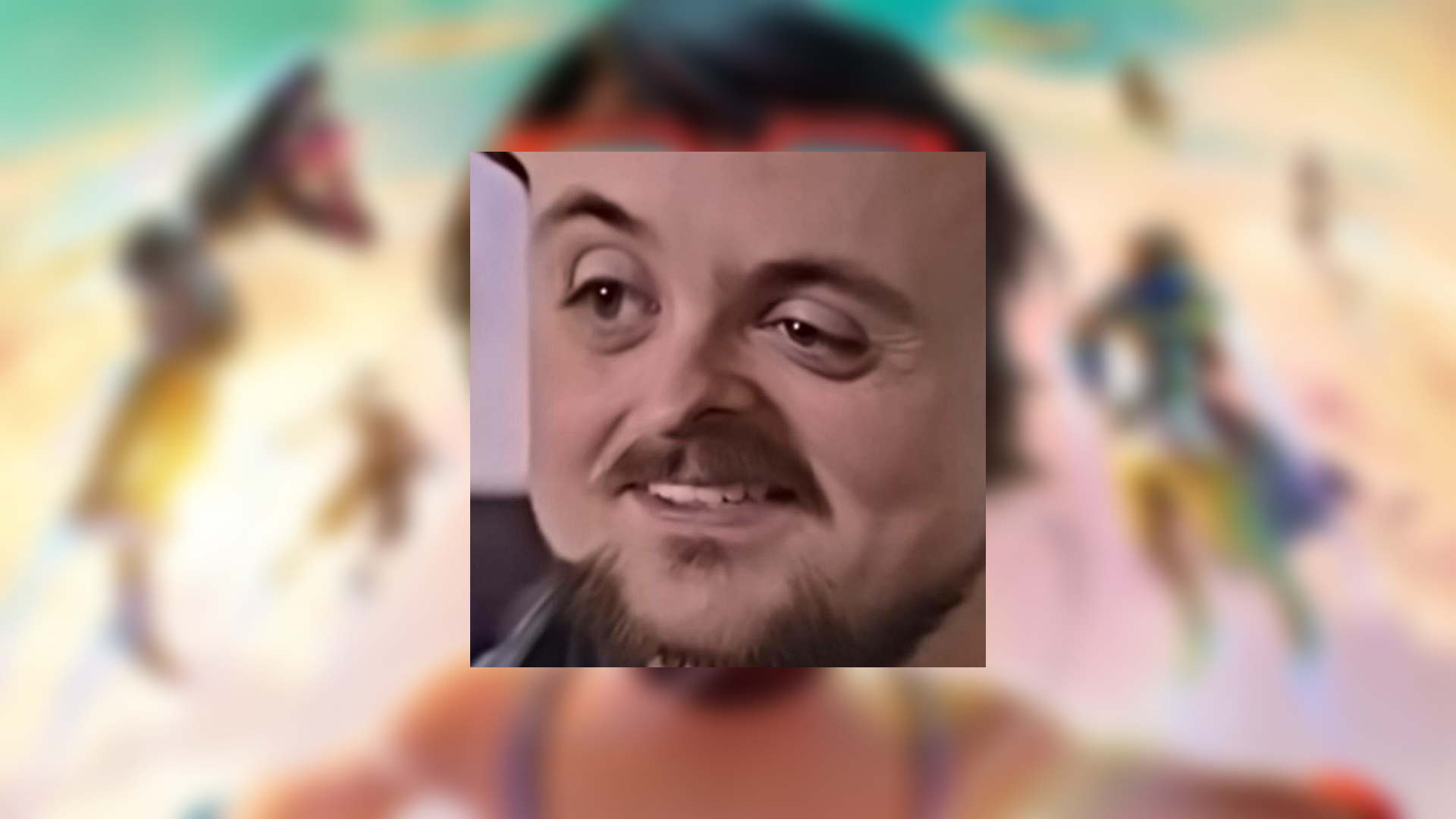 Forsen shows how a God Gamer drives a boat in Fortnite

Fortnite is one of those games that caters to both casual and competitive gamers.

Forsen is the king of casually competitive gamers – blending his bla·sé personality with (usually) good gameplay.

Fortnite has had a bit of a resurgence, of late, and streamers often return to try their hand at the most popular BR on the planet.

During a recent stream, Forsen gave the game a try and showed how you can be an elite boat driver – whether there’s water or not.

Sure, Forsen may have lost his boat in the process, but he gained the high ground. It was as if the game knew what was best for him at that moment.

Note to self: if you no-clip underwater in the Rave Cave, you end up on top of it.