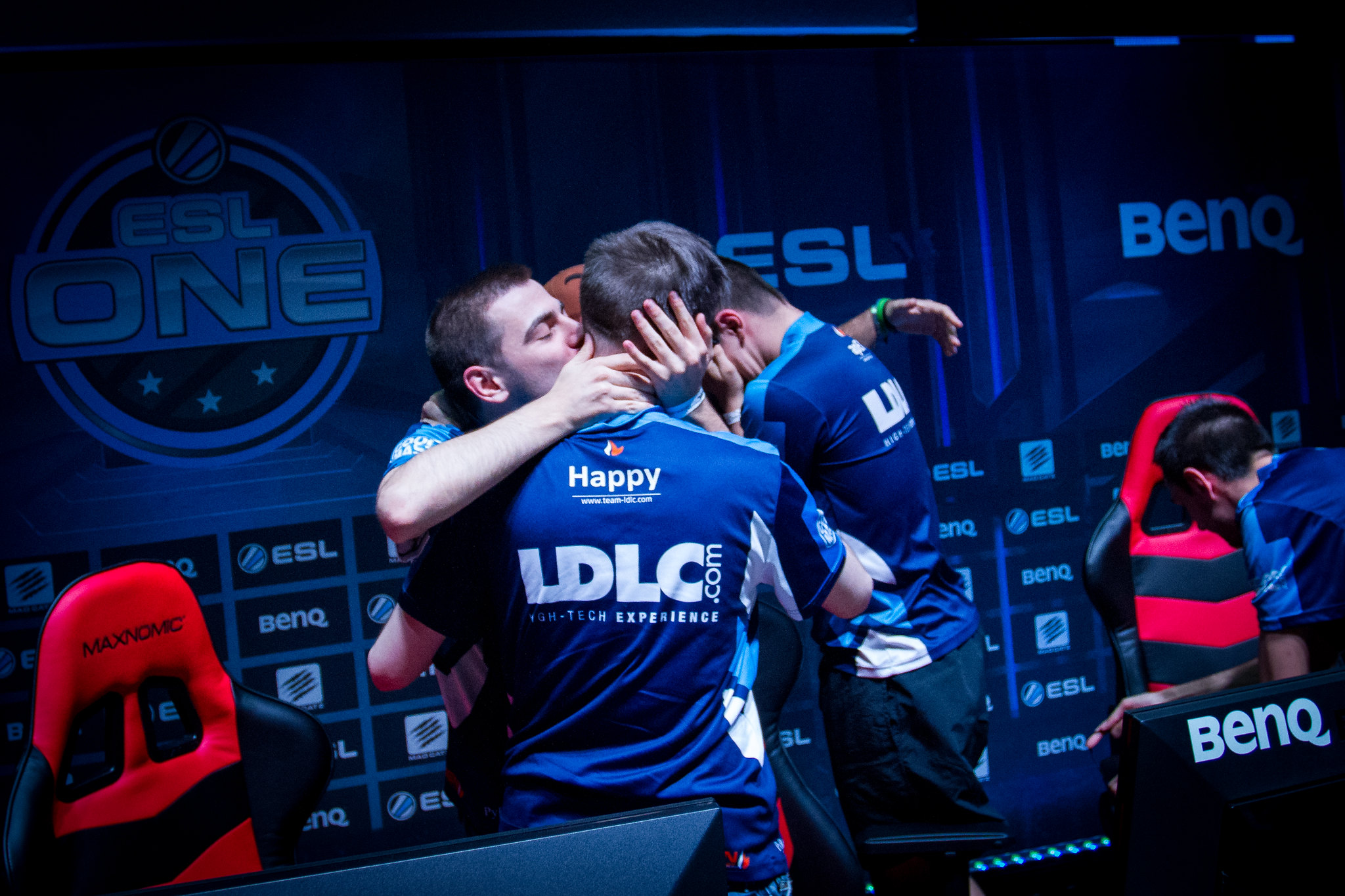 Despite being quite an unstable region, the French have managed to win two Majors. The scene decayed following several roster shuffles but saw a renaissance with a new class of young talents over the past few years.

LDLC and Envy were cornerstones for the scene. Envy eventually switched to an international lineup before putting their CS:GO division on hold. LDLC remained in the French scene, and following a partnership with the French football club Olympique, Lyon seems to stay there. 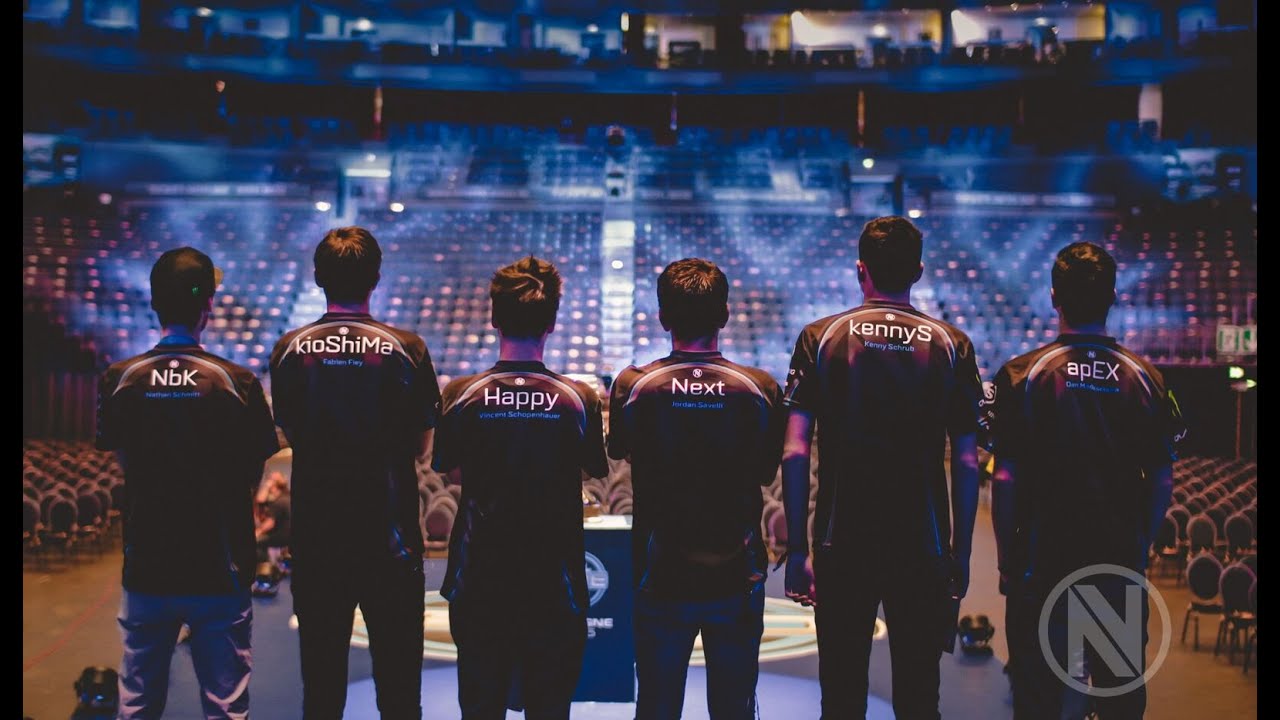 After lifting the Major trophy at ESL One Cologne, the LDLC lineup moved to EnVyUs. But the team didn’t stick together for long, as shox and SmithZz transferred to Titan. kennyS and apEX joined instead. The new lineup would go on to win the Cluj Napoca Major.

Shox and SmithZz stuck together, as the duo played together in Titan and G2. SmithZz retired in 2020 to pursue a career in streaming, while G2 sold shox to Vitality in 2019. He remains on that roster, once again playing with apEX.

ApEX, kennyS, and NBK joined the duo above at G2 in 2017. ApEX and NBK were benched and moved to Vitality in 2018, where they played with Happy once again. ApEX still plays on the team, while NBK eventually moved to OG before transitioning to Valorant. KennyS was benched by G2 at the start of 2021 and is still waiting for a new chance to play today. 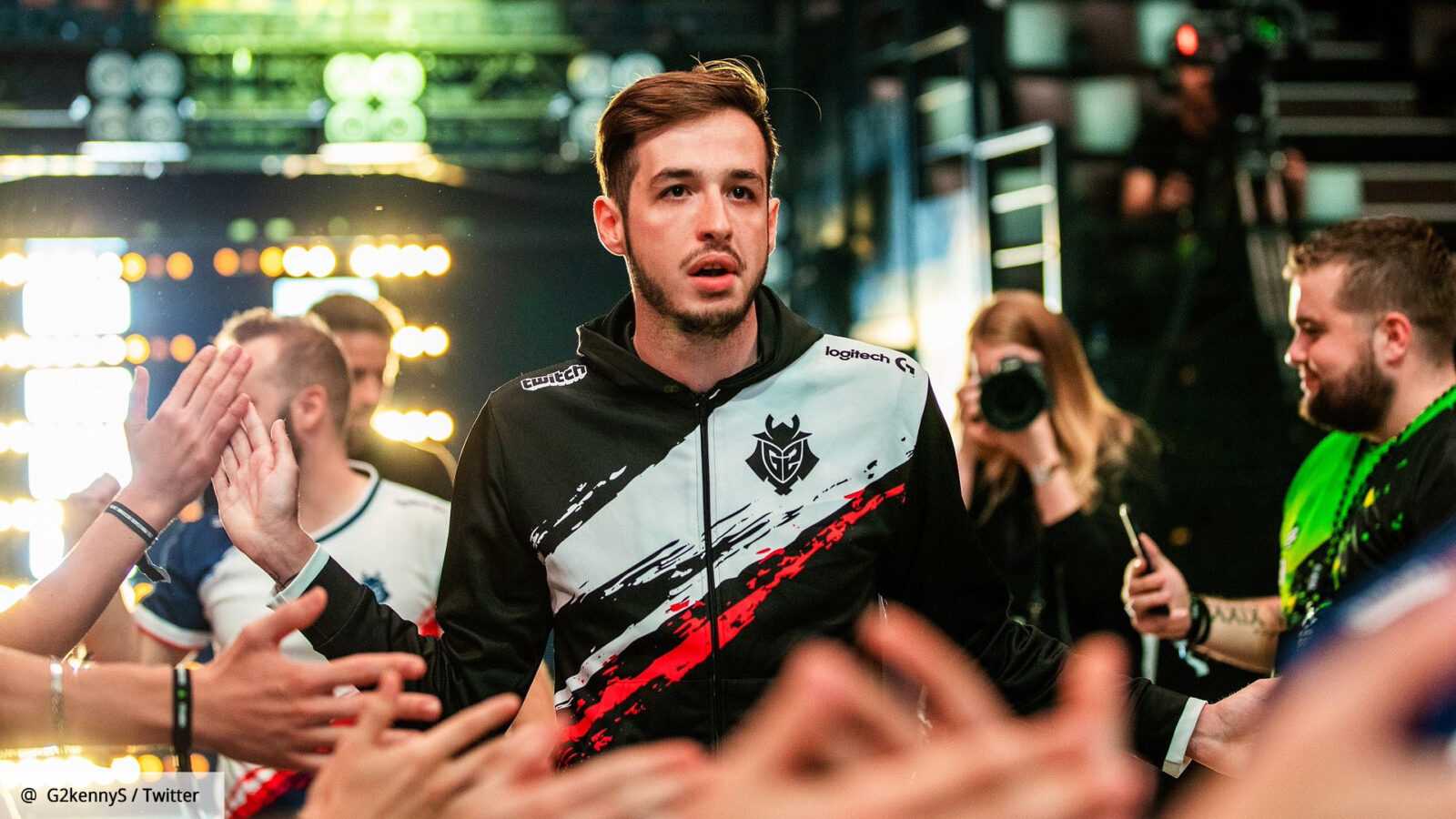 KioShiMa left Envy shortly after winning in Cluj Napoca. He joined FaZe Clan, where he played for over a year. He eventually was replaced by olofmeister and moved back to Envy. His second stint on the roster only lasted a couple of months, as he moved to Cloud9. He quickly returned to the French scene on Heretics. He was put on the inactive list in late 2020 and has been inactive since.

Happy stuck with Envy until the organization moved away from the French scene in 2018. Happy had a very short stint on the newly formed Vitality before being replaced by ALEX. He returned to LDLC, where he competed before transitioning to Valorant in early 2021. Currently, he is playing for Excel Esports.