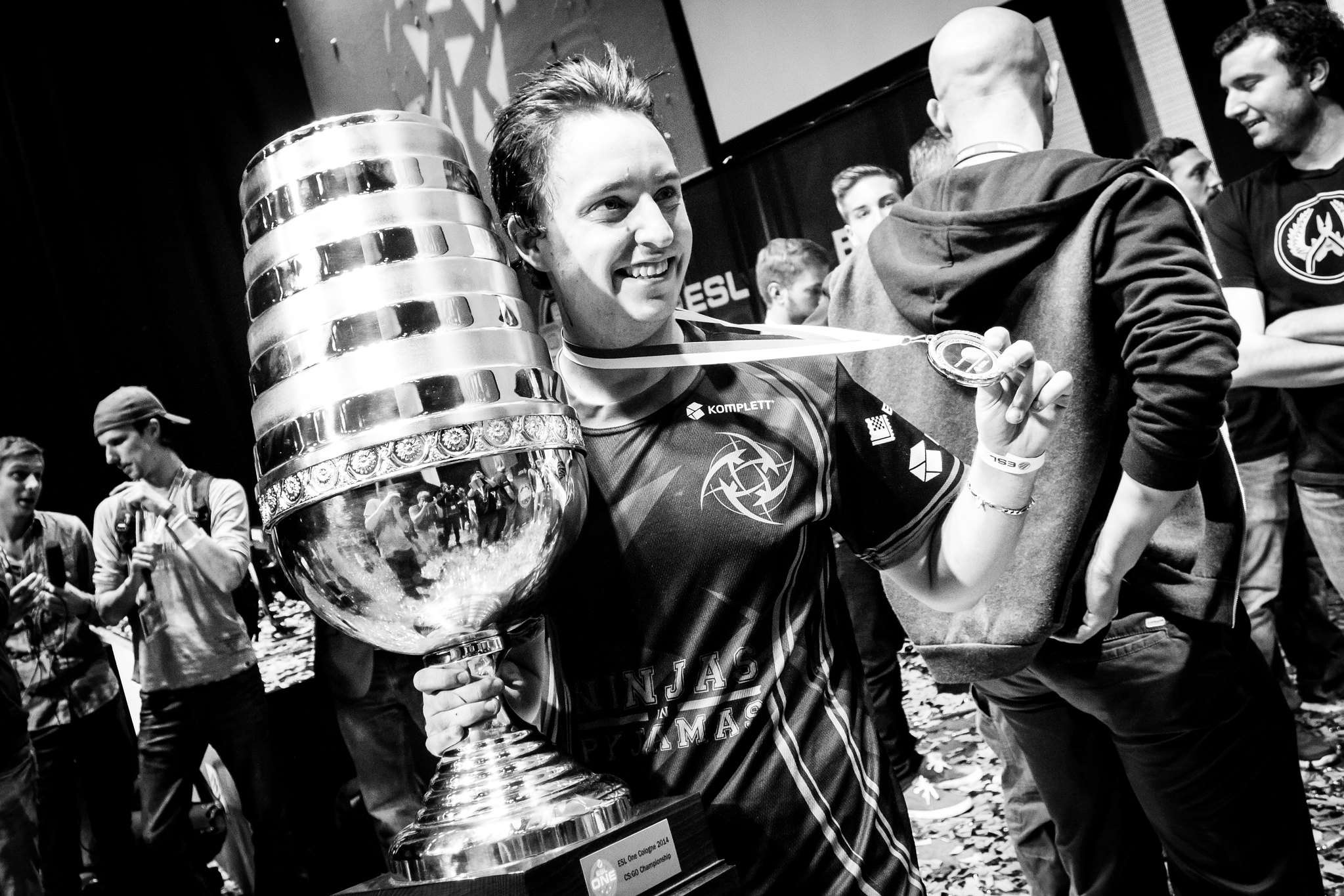 The team that achieved the unimaginable 87-0 map winning streak lifted a major trophy at ESL One Cologne 2014. The team was a dominant force in the early days of CS:GO, reaching the grand finals of the first five Majors held.

NIP still fields a Swedish roster and is actively building the future of the region with their Young Ninjas team. Successes have become rare, but the team acquired Danish AWPer dev1ce in an attempt to return to the top. 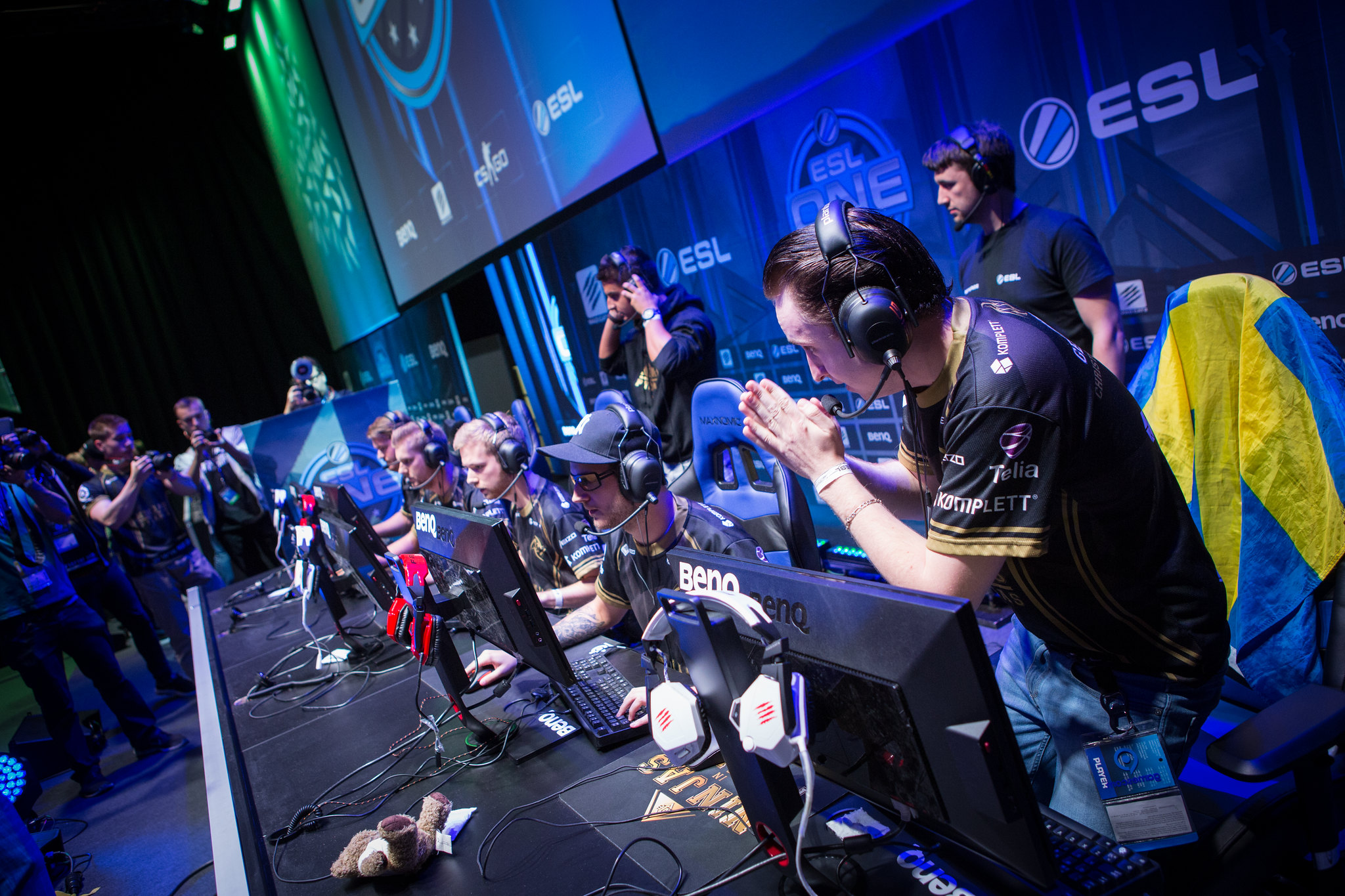 Fifflaren was the first player to be removed from the original lineup, as NIP wanted to try out different players on the AWP. He transitioned to an on-air talent, analyzing games on various broadcasts. He returned as a coach for Dignitas in 2020.

The king of banana, Friberg, was the second player to leave the roster. He played for Optic and Heroic before reuniting with his former teammates in Dignitas.

Xizt was benched in 2018, before joining FaZe Clan as a stand-in for olofmeister. He then joined Swedish rivals Fnatic to become their in-game leader. After failing to qualify for the Berlin Major, Xizt was removed as Fnatic rebuild their roster. He entered free agency in 2020 and joined his former teammates on the Dignitas roster. 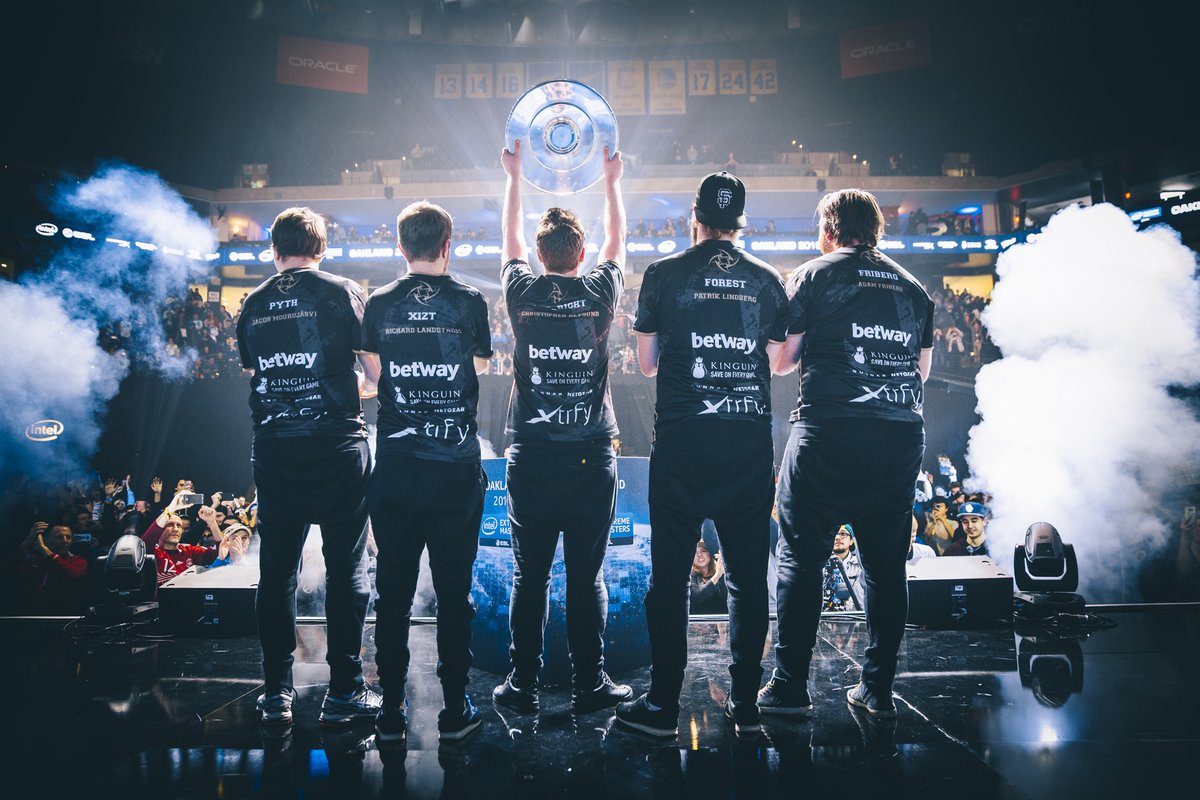 GeT_RiGhT and f0rest became franchise players for NIP. GeT_RiGhT was benched in late 2019 following a string of disappointing results. The player was rumored to retire at the time.

f0rest left the roster in 2020 to join the new Dignitas roster. He was joined by former teammates GeT_RiGhT, xizt, and friberg, with Fifflaren coaching the team.

The team never managed to recreate their success. Xizt and GeT_RiGhT have since been removed, with both of them deciding to retire. Friberg and f0rest are still playing for Dignitas. Fifflaren transitioned to a managerial role.