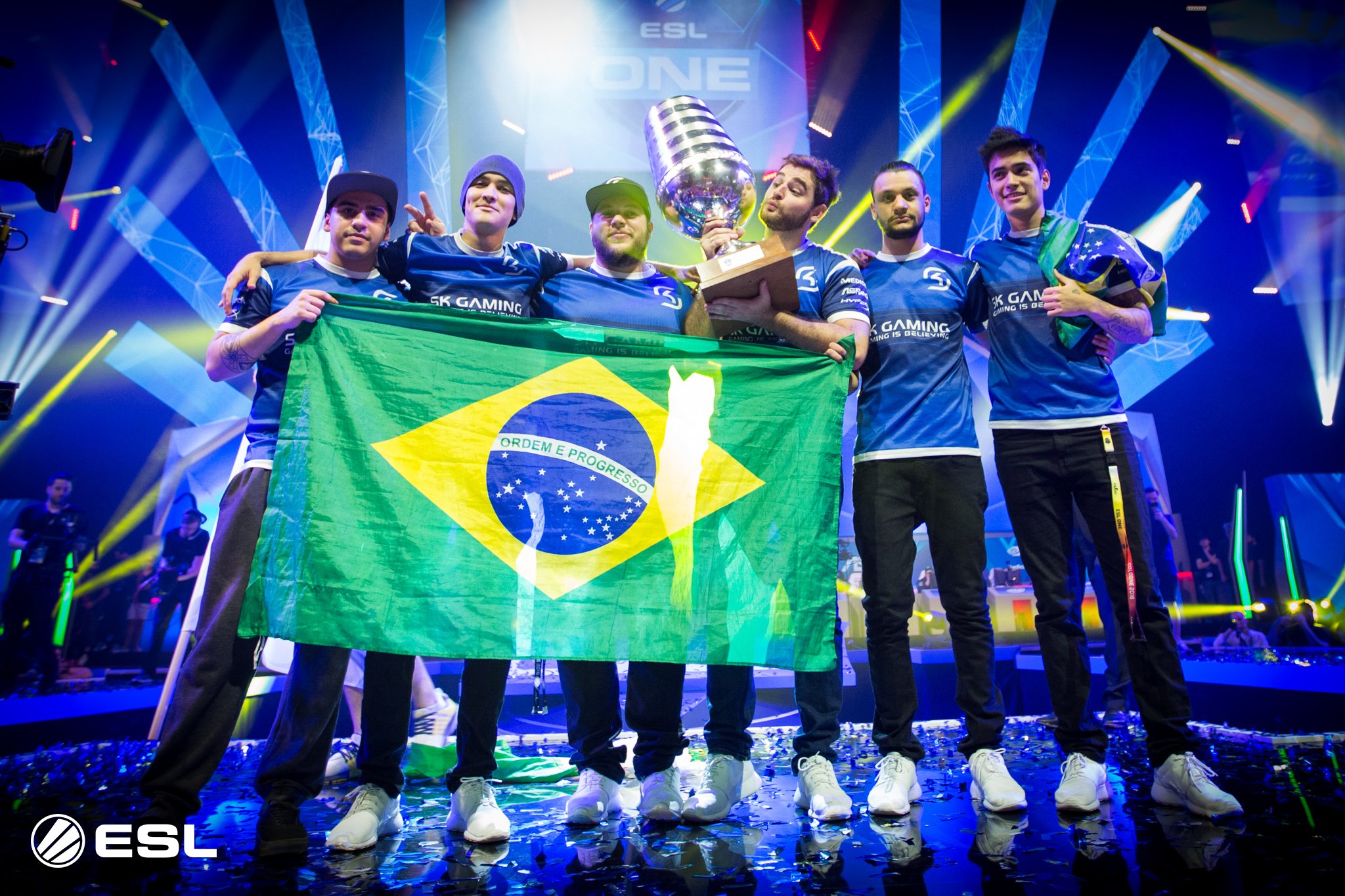 You’ll find it hard to name a core of players that have a similar passionate following as the Brazillian core that won the 2016 MLG Colombus and ESL One Cologne Majors. Even years after their prime, matches featuring one of these players often have the highest viewer numbers.

Luminosity replaced this roster with a different Brazillian lineup but didn’t manage to recreate the successes. they haven’t fielded a team in CS:GO since 2019. SK Gaming never signed another CS:GO roster following the transfer of this lineup to MIBR in 2018. 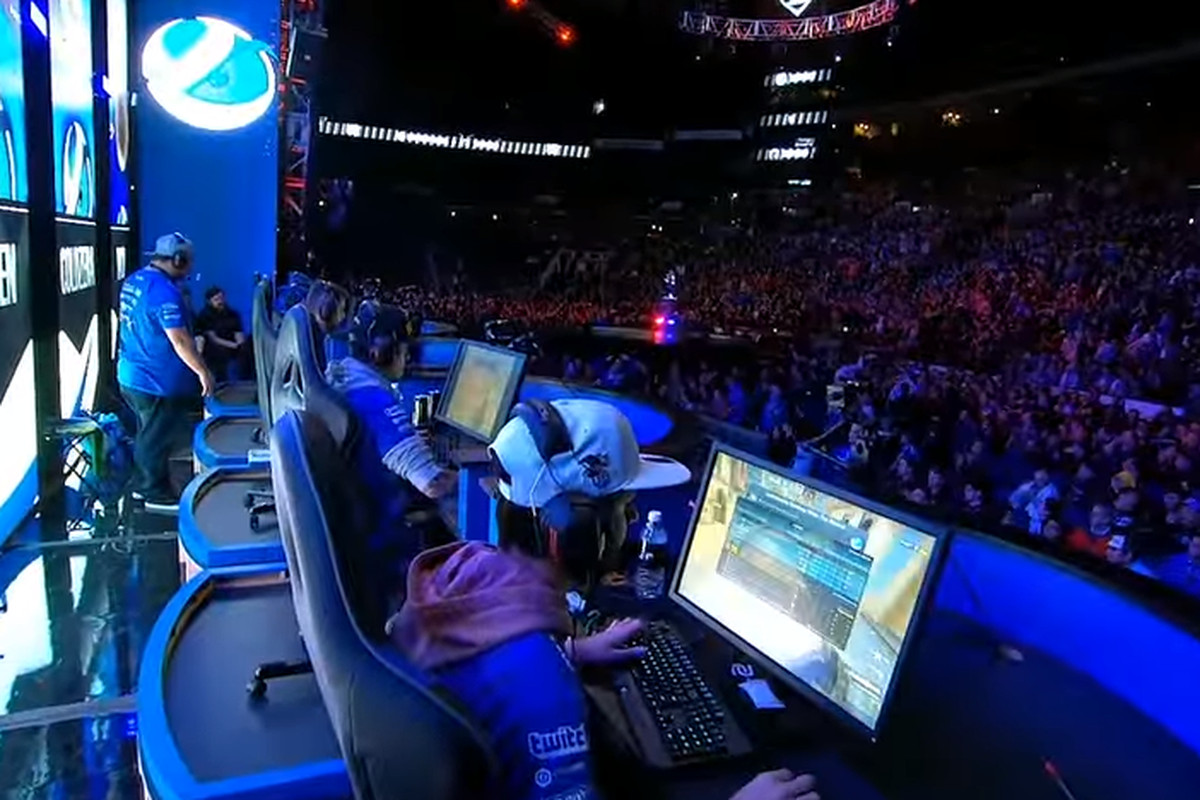 Fnx was replaced on the lineup in 2017 following internal problems. Following this move, the core of the roster never reached the same successes, prompting the meme ‘’no fnx, no Major’’. Fnx played on several Brazilian rosters but didn’t manage to reach a Major again. He still holds a 100% win rate at Valve’s most important event.

In 2018, SK moved away from a Brazilian-speaking lineup. TACO was benched in favor of Stewie2K and eventually moved to Team Liquid. After a couple of months, he rejoined the lineup, which was now playing under the MIBR name. Fallen, fer and coldzera stuck together throughout the years. This changed in 2019 when coldzera stepped down from the starting lineup. Coldzera subsequently moved to Europe, as he was transferred to FaZe Clan. Following two unsuccessful years on the international roster, he became a free agent. He currently is playing as a stand-in for Complexity.

Fer, Fallen and TACO continued playing for MIBR, but the roster collapsed in the summer of 2020. Fer and TACO were benched by the organization and fallen stepped down as he disagreed with the decision.

Fallen ended up moving to Liquid, where he was reunited with Stewie2K. He currently still plays for the lineup, swapping IGL duties with Stewie every once in a while.

TACO joined Godsent, as he wanted to work with young Brazilian talents. He transitioned to the IGL role, and led his team to a spot at the upcoming PGL Major.

Fer took longer to find a new home. He tried streaming for a while and stood in for Imperial for a couple of months. Recently, he was given another chance to play on the 00Nation roster.