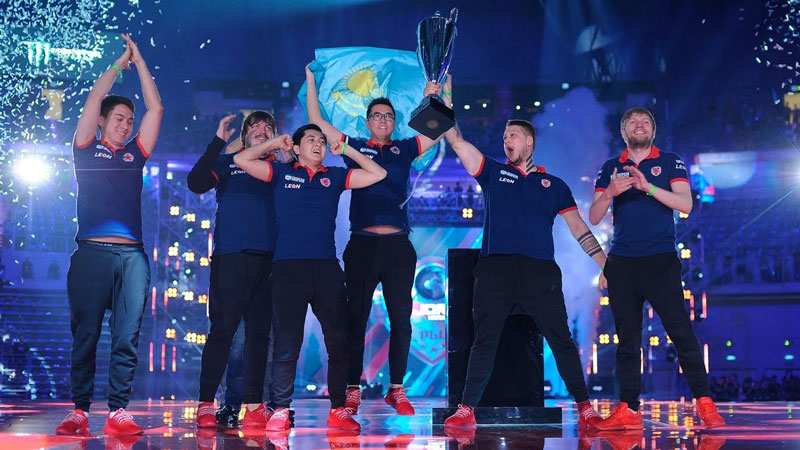 The format of a Major makes it quite hard for an underdog to win the event. More often than not, the best or one of the best teams at the time will lift the trophy. But at the PGL Krakow Major in 2017, we saw the pinnacle of a cinderella story.

Gambit Esports defied all the odds on their way to a tournament victory. But they didn’t steal their victory. A 3-0 record in the group stage and a convincing run through the harder side of the playoff bracket. 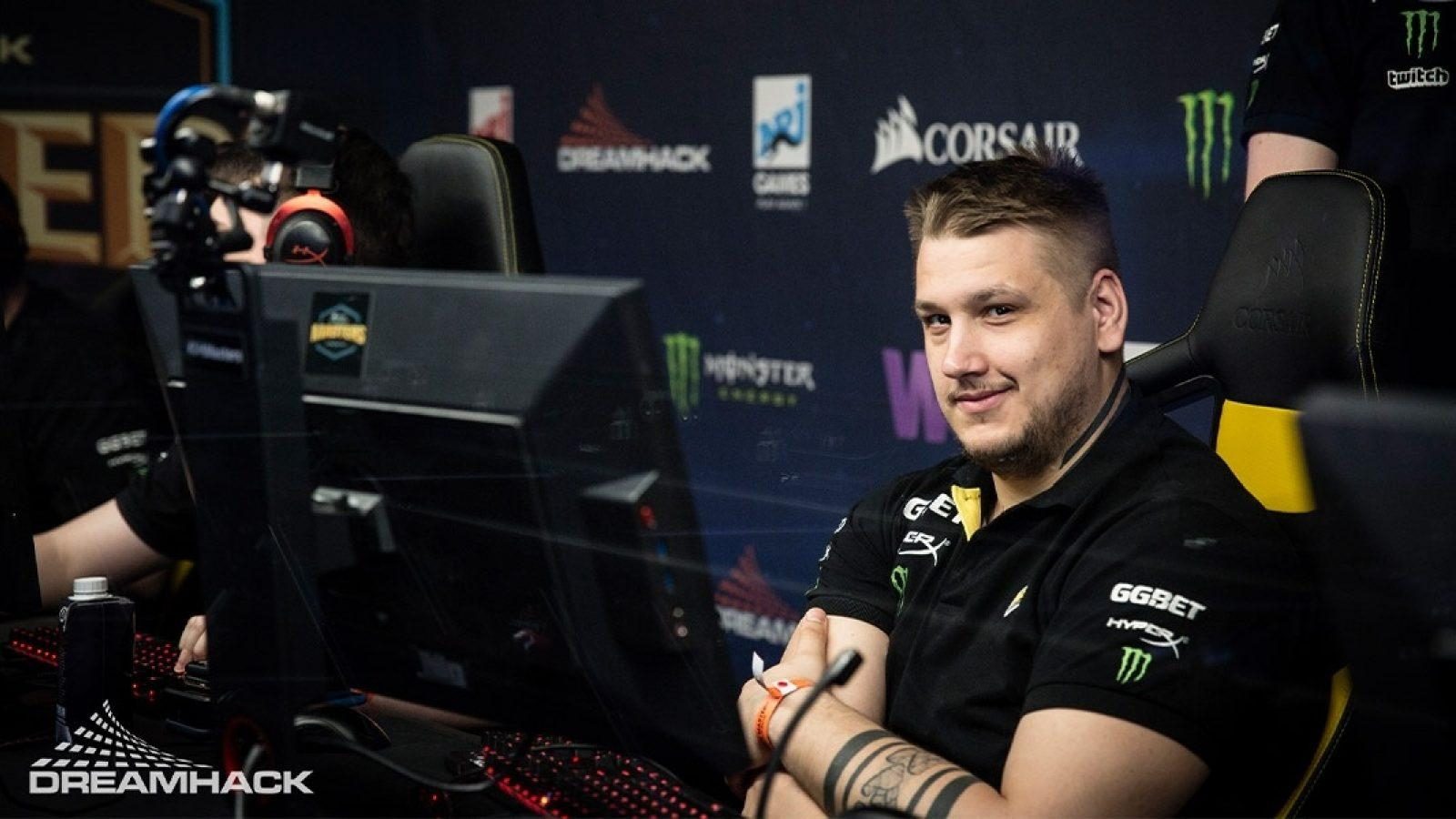 The team was led by legendary in-game leader zeus. He returned to Natus Vincere soon after winning the Major, returning to the team he played on previously. He reached another Major final a year later but lost to Astralis. In 2019, he announced his retirement from the competition. He will work at the PGL Major as an analyst for the Russian broadcast.

In 2018 Gambit benched hobbit and adreN. They eventually sold hobbit off to Hellraisers, but the player rejoined the team in 2020 but as a part of the academy roster. AdreN joined FaZe Clan as a stand-in and later moved to Virtus.pro. The team benched him in 2020, and following a short stint on K23, he’s now a free agent.

Dosia and mou remained on the roster through the turmoil that followed the Major win. But as Gambit benched their entire roster in 2019, they were forced to look for new opportunities. 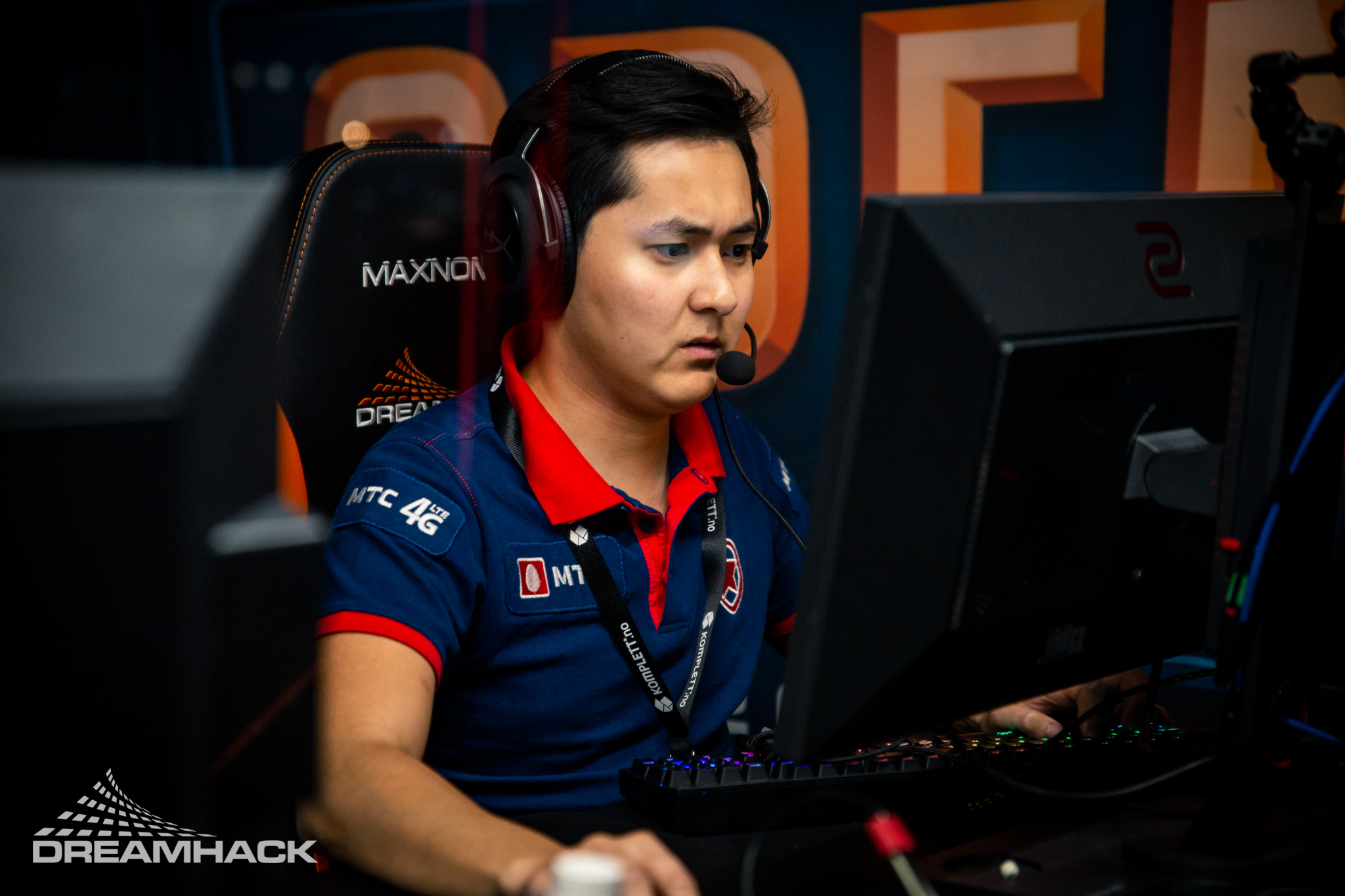 The duo joined the Chinese team OneThree, but the project fell flat after just two months. Mou went on to play for Syman and K23 but is currently a free agent. Dosia didn’t get another shot and dedicated himself to streaming. He occasionally competes in smaller tournaments.

As mentioned, Gambit halted their primary CS:GO roster in 2019. They continued fielding an academy team, Gambit Youngsters, which they eventually promoted to their main roster slot. Gambit will enter the PGL Stockholm Major as Legends and looking at organizers. They might win it all.