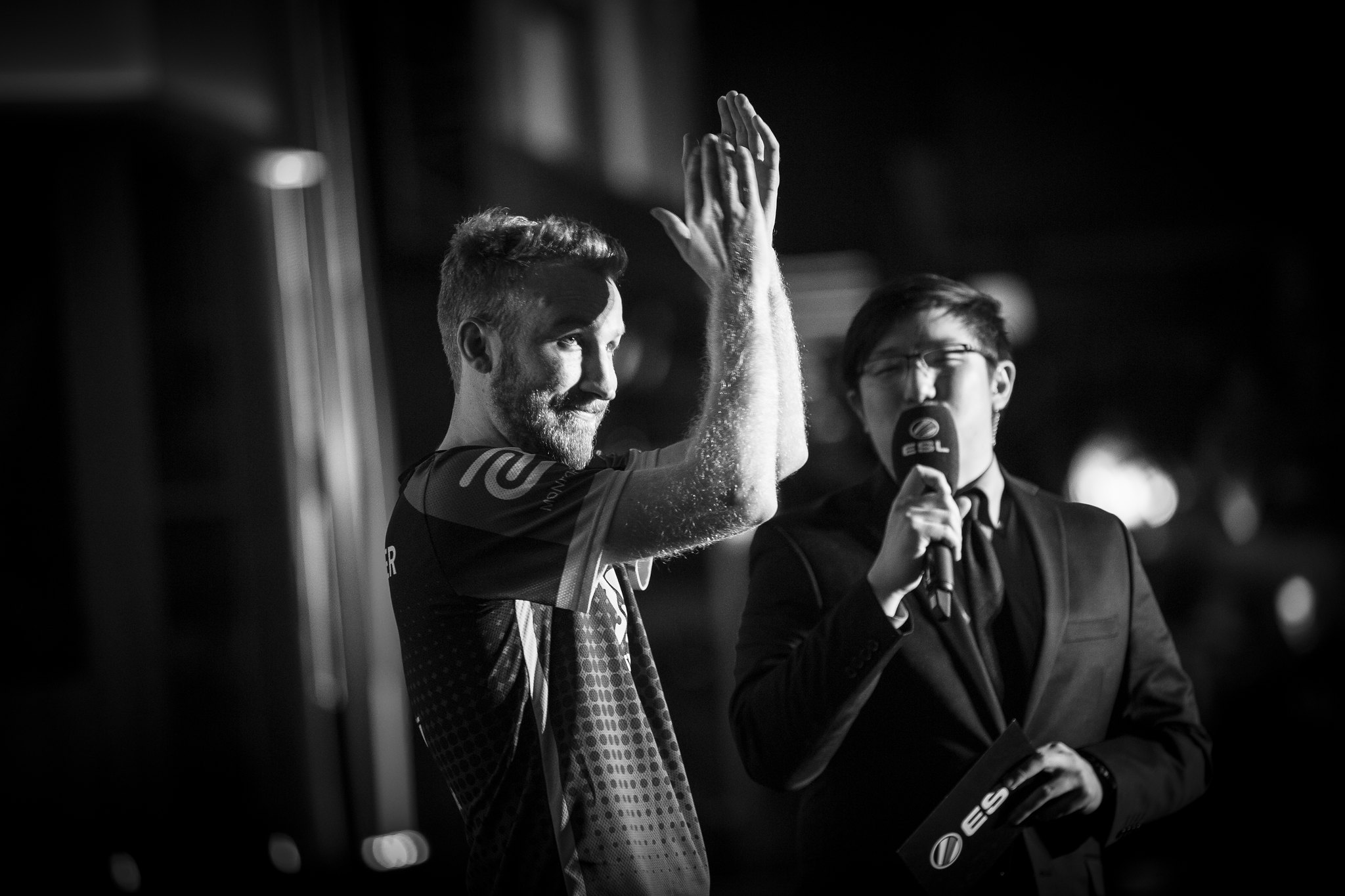 The inaugural Major winner, Fnatic, rounded off the Swedish dominance in CS: GO's early days with a win at Dreamhack Winter 2013. But their victory wasn't the start of an era yet. Fnatic achieved that feat was in 2015 by winning back-to-back Majors.

Fnatic stuck with their Swedish core till recently, when they signed two British players and a coach in the summer of 2021. The team still plays under the Swedish flag but now communicates in English.

After an unsuccessful title defense at the second Major, Znajder and Devilwalk were removed from the lineup. Znajder kept playing Counter-Strike on smaller, Swedish teams, seeing relative success while playing on Godsent. He joined Lemondogs at the start of 2020, but the roster hasn't been active for several months. 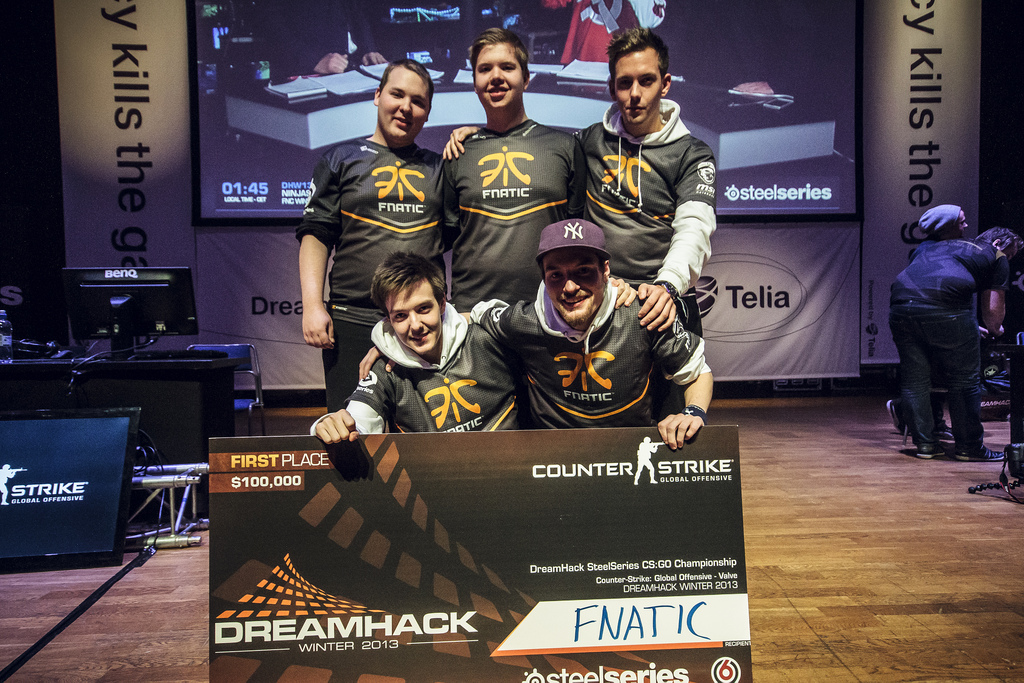 Devilwalk transitioned to a coaching position on the team, leading the team to their second Major. He returned as a player in 2015 but decided to commit to coaching in 2019. He currently works for FunPlus Phoenix as their head coach.

Shortly after winning their third and final Major, in-game leader Pronax removed himself from the starting lineup. He started an organization, Godsent, where he competed for several years before moving to a managerial position. He is currently no longer active within esports. 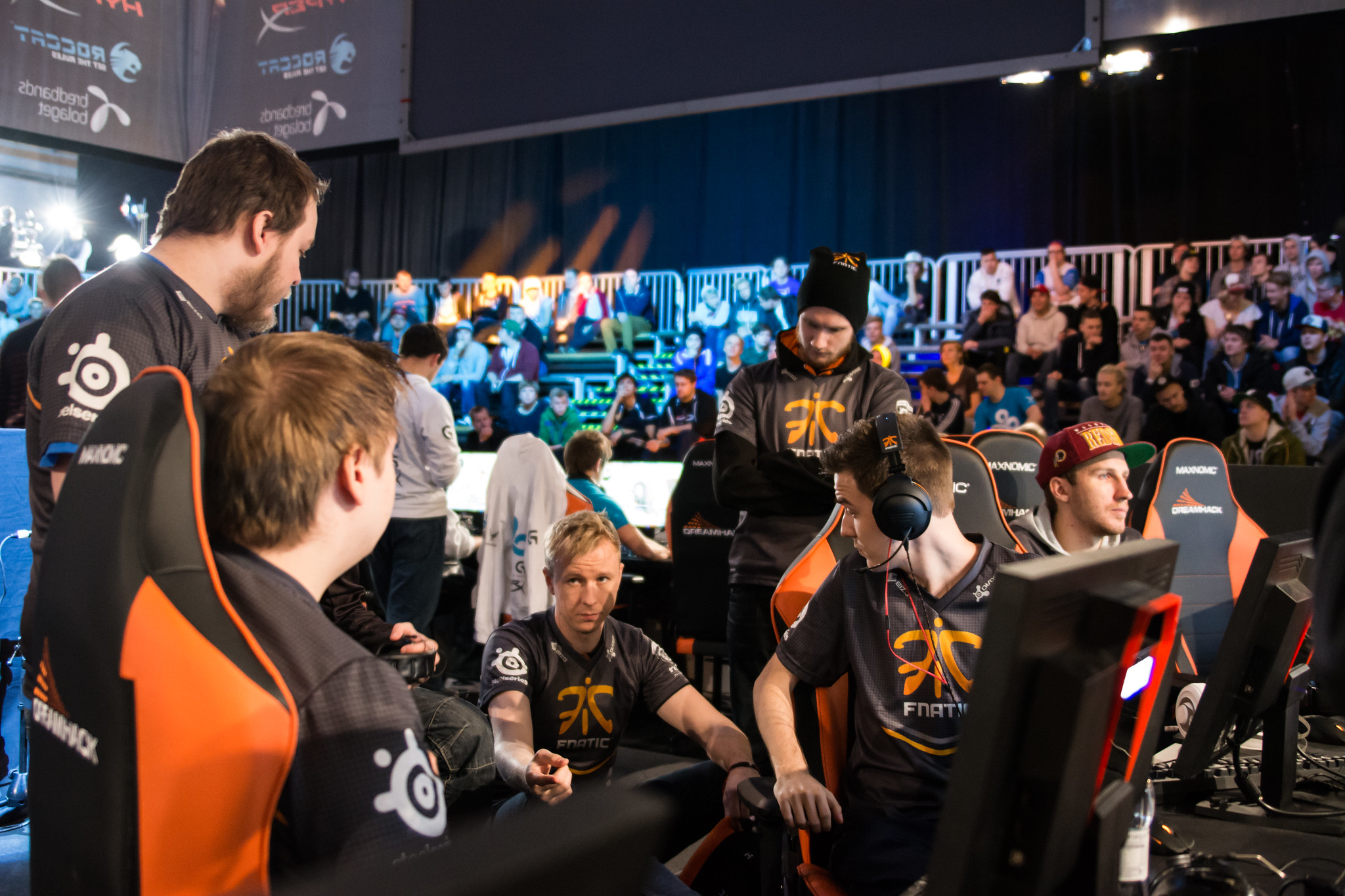 Olofmeister, who was signed to replace Znajder, left the team in 2017 to join FaZe Clan. Despite going inactive several times, he still plays for FaZe.

Flusha, JW, and krimz joined their former IGL on Godsent but quickly returned to Fnatic. Flusha was benched in 2018 and moved to Cloud9. He returned the year after and enjoyed moderate success but was let go at the start of 2021 due to conflicting roles within the team. He now plays for Gorillaz. 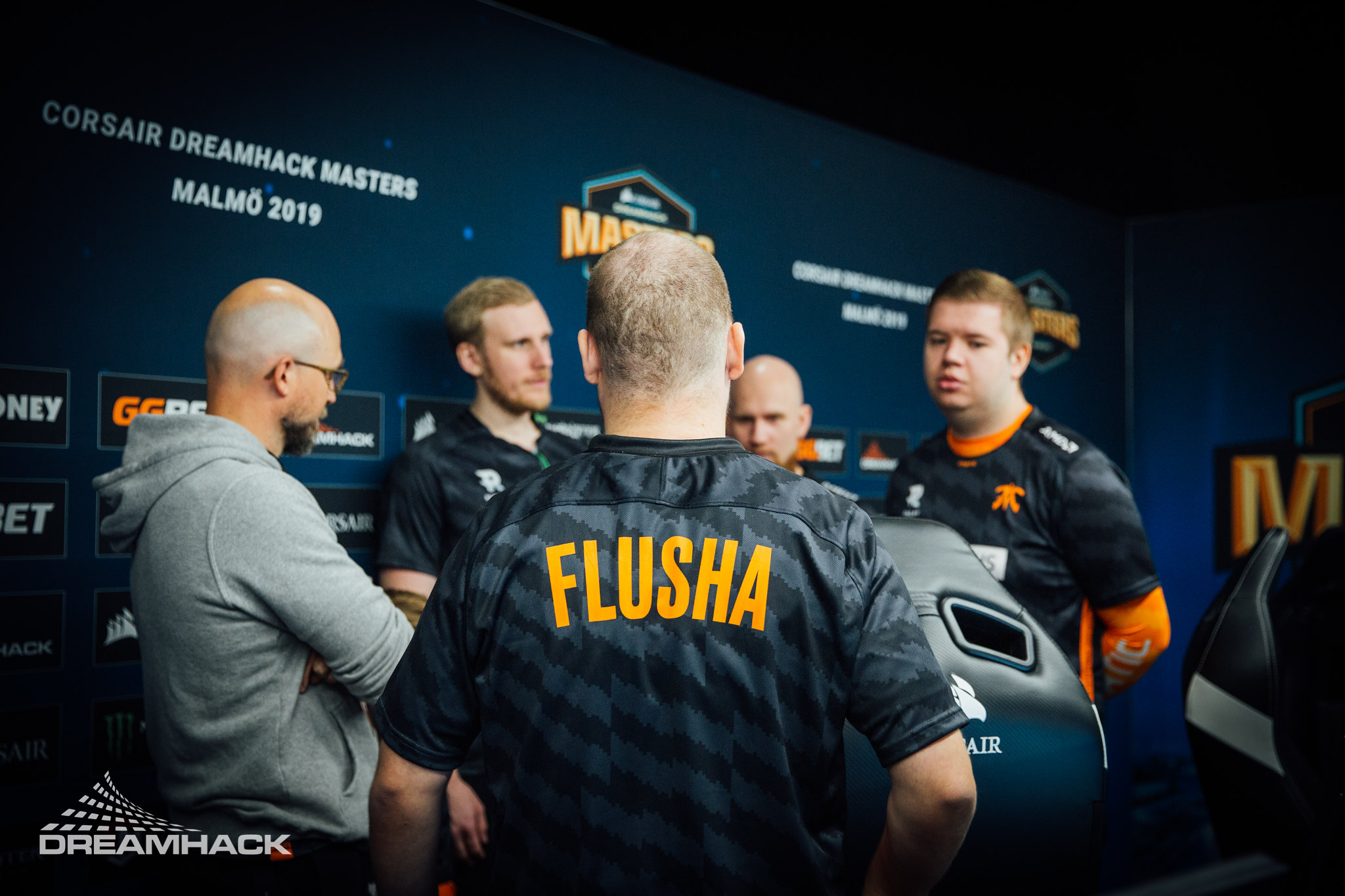 JW became a legacy player for the team, but his dwindling form saw him benched in the summer of 2021. He remained vague about his future, alluding to a potential switch to VALORANT in a statement.

Krimz is the only Major-winning player left on the Fnatic lineup.