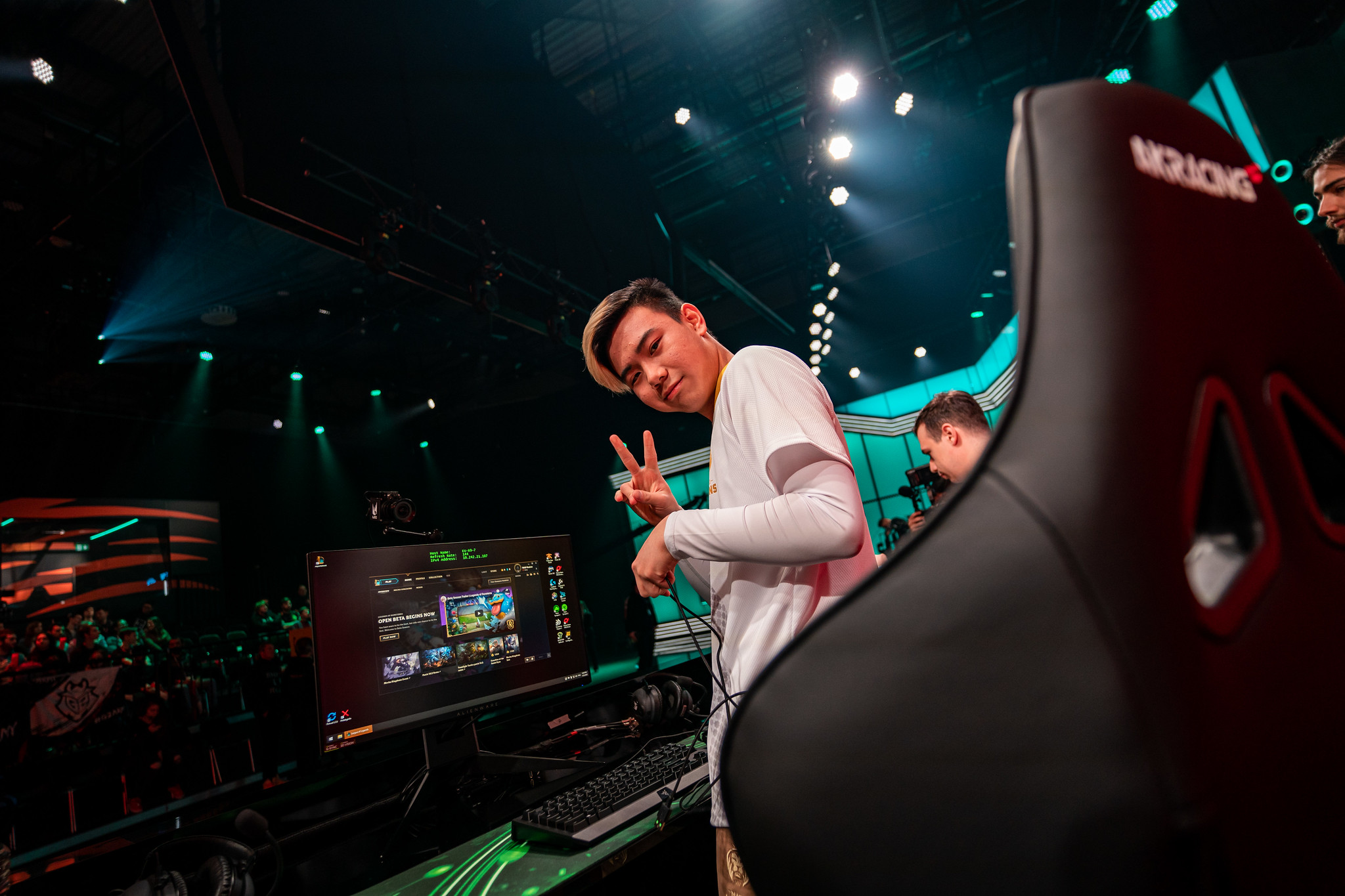 Former MAD Lions jungler Zhiqiang "shad0w" Zhao has joined LGD Gaming for the 2021 LPL Summer Split, the team announced on its Weibo social media page on June 5. The news marks the first time that a player has gone from the European circuit to China.

The news brings an end to shad0w's free agency, as the player was unable to join a team in time for the 2021 spring split. At the time, he had already set his sights on the Chinese scene, which he nearly joined in 2019 had he not refused to join Edward Gaming at the time.

During his time on MAD Lions, shad0w's mechanical prowess and ganking intuition helped the team—then featuring four rookies—to assert itself as a top squad. In turn, MAD reached the World Championship in 2020, allowing him to be the only Chinese jungler to participate in the competition. However, MAD's inexperience and slow acclimation to the patch cycle led to the team's early exit.

Shad0w's career took place primarily in Europe, where he reached the EU West Challenger solo queue rank and joined Italian team Outplayed. Later on, he competed in the 2019 EU Masters as a member of mousesports, gaining notoriety in the European circuit alongside former teammate Norman "Kaiser" Kaiser.