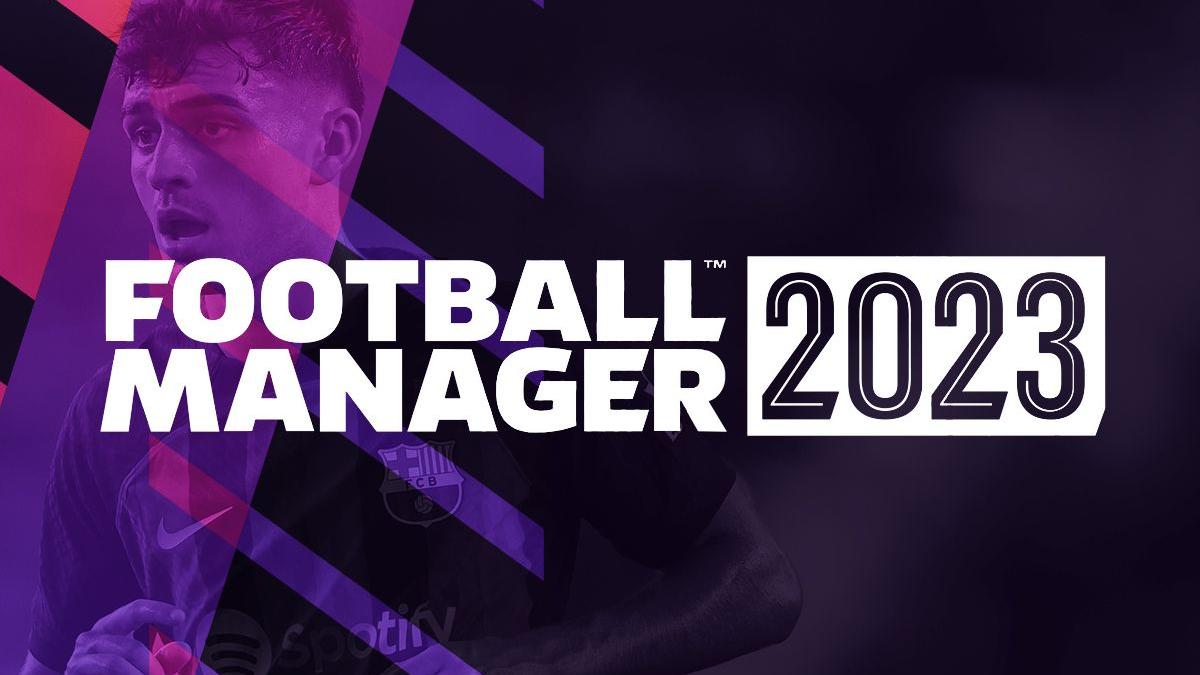 Every new Football Manager release comes with new features that move the franchise forward – some more significant than others.

Here are the Top 5 new features we would like to see in Football Manager 2023.

Okay, technically this isn’t a new feature, but it’s certainly something we’d like to see in Football Manager 2023.

You criticize your player for pulling a 5.5 match rating and they tell you that they played well? Come off it. You congratulate a player for his first international cap or goal and he tells you it’s his merit and not yours? Give me a break.

These types of interactions don’t make the game fun. Actually, they make it incredibly frustrating. Regardless of whatever realism Sports Interactive claim it brings, all it does is ruin the immersion.

Football Manager is the most tactical football-based game, but that doesn’t mean it can’t be improved.

Extensive roles, duties (attack, support, defend), as well as player instructions, allow for you to carve out your tactic however you please – it’s just not enough in the modern era.

Let’s take Liverpool for example, managed by one of the greatest tacticians of the 21st Century, Jurgen Klopp. Klopp’s gegenpress tactic might send shudders down the spines of FM players, but it’s a great reason as to why this should be a new feature in Football Manager 2023.

Liverpool defends in a traditional 4-3-3, or 4-4-2 depending on the opposition. However, when they switch to an attacking phase of play, you will often see them in a 2-3-5, with one of their full-backs transitioning into the 5 and the other slotting into a midfield 3.

This is a feature that could easily be fitted into Football Manager 2023, as well as providing a tactical revamp and heightened realism. What’s not to love?

This is a small change, and to a certain extent, it already exists in the game. Expanding on it would simply heighten the immersion.

Players can decide not to turn up to training if they’re unsettled or have a poor attitude, but what would you do if players got into a fight at training? Or even worse, on the pitch like good old Lee Bowyer and Kieron Dyer.

Well, if this feature was added to Football Manager 2023, you’d be able to send them on a team-building exercise or take everyone out for a team dinner. The latter of those two suggestions could also be used to boost morale, or even celebrate a significant victory.

It’s the little things that count.

Training went under an overhaul for Football Manager 2022, but we’re suggesting it can go even further.

Are you tired of those poor links between players, or good links not building quickly enough? This new feature for Football Manager 2023 would be a fix for that.

Micro training units would allow you to place those specific players in smaller units than the ones that currently exist. In these units, you could work on specific drills in order to boost links between specific players, like your center-back pairing for example.

This could also be used to better implement a tactical style. Think ‘long passing’ for a Stoke-Esque hoofball, or ‘short passing’ for that sleek Barca style of play.

This is a big one, and we already know it’s on the way.

Whether it will be a new feature for Football Manager 2023 is another thing, but when Sports Interactive announced that Women’s Football will soon be added to the game, it felt long overdue.

Women’s Football is a fast-growing sport, partially thanks to the success of the USWMT and England’s Women’s team winning Euro 2022 on home turf.

Sports Interactive said it will take time, because they want to do it properly, and rightly so. However, if they leave it too long, it will begin to feel like an empty promise.