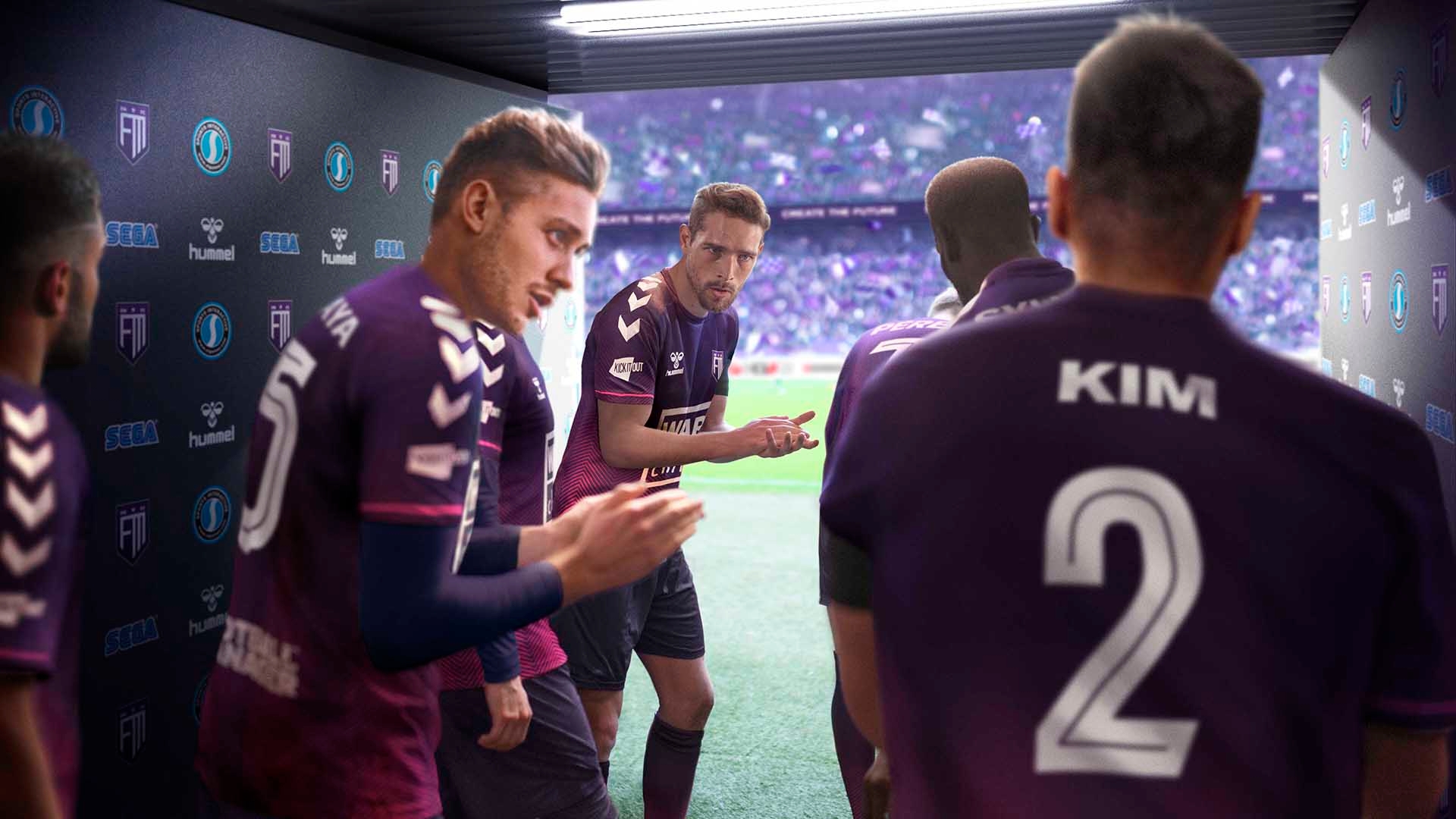 Football Manager 2023 is coming to a new platform

Congrats PlayStation players. You’ll soon have access to Football Manager on the PS5.

The new version of the game will see the popular franchise release on Playstation 5, the first time it has been released upon a Sony platform.

FM23 Console lets you experience the thrill of being a real football manager from the comfort of your sofa, turning wonderkids into world-class talents and winning the biggest prizes football has to offer.

We don’t yet know what to expect from the Console Edition, but it will likely be very similar to the pre-existing Xbox Edition.

The Xbox Edition is a slightly streamlined version of the full game. Sports Interactive rates it as the second heaviest game in terms of game detail, while it is also the second fastest in terms of season progression speed. PC unsurprisingly beats it when it comes to game detail, and FM Mobile features faster season speed.

Football Manager on PS5 is a huge step for the franchise, and will undoubtedly lead to more players getting hands on the best sports management sim on the market.