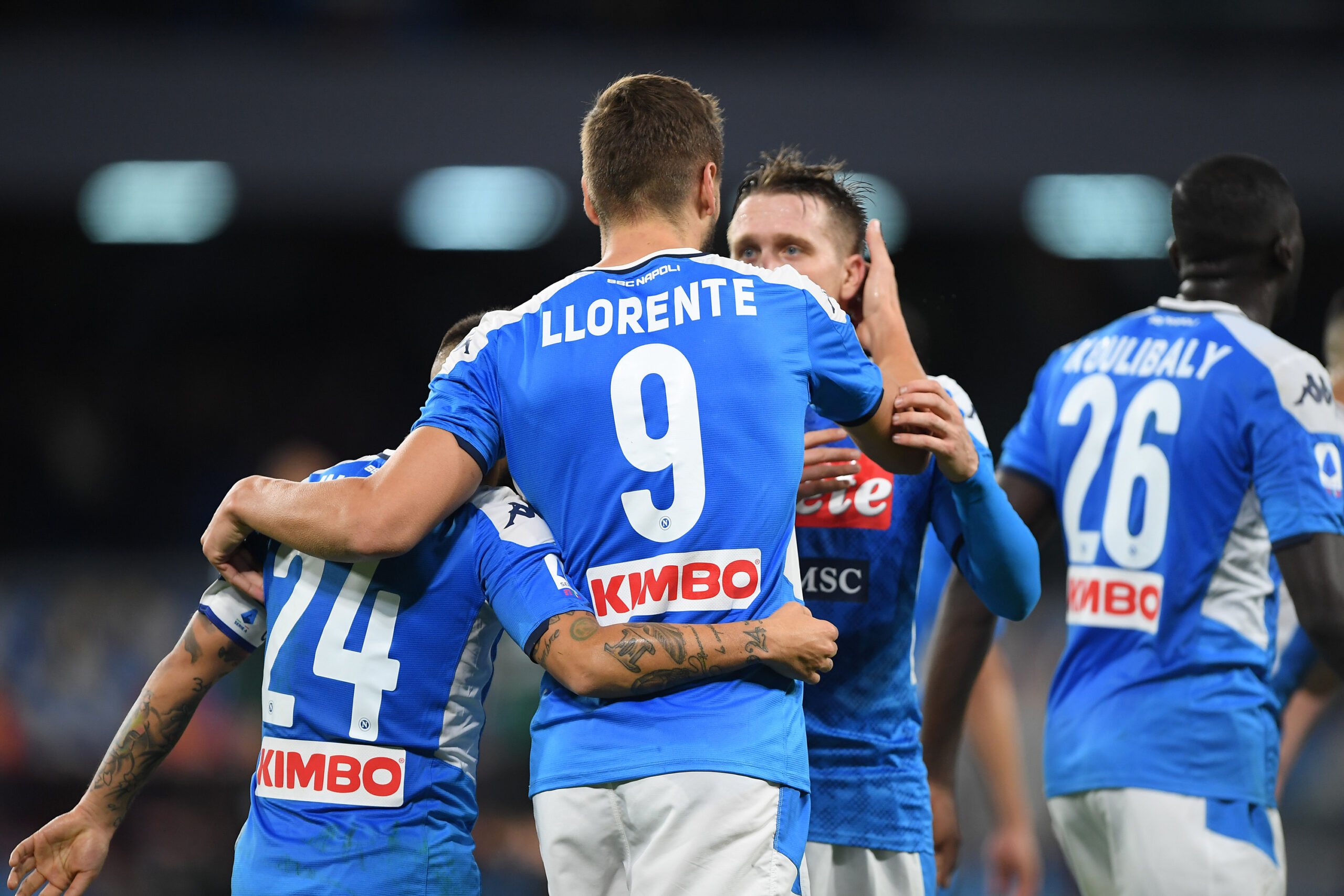 These are the best free agents to sign for Football Manager 2023. Whether you are looking for a younger, free player to build your team around for years to come or a legend who can hang around for a season or two.

Picking up Javier Belman is a no-brainer. At 23 years of age, the Spaniard will, at the very least, be a solid backup who might progress into more for another decade. Hailing from Real Madrid’s academy, he has no real first-team experience, only having played a couple of seasons on the second team, Castilla.

What sets Belman out is his well-roundedness. The sweeping keeper has no apparent weakness except for a somewhat underwhelming pass.

You’ll have to act fast to snatch this one. Santiago Arias is a desired free agent in Football Manager 2023. And for good reason.

The fast-paced Colombian is a great addition to almost every squad, be it as a substitute or starter. Following a disappointing stint at Atletico, where he suffered a horrific leg injury, his stock has dropped significantly, meaning his salary demands are more than reasonable for the quality player you get.

Is there anything more iconic than Serbian central defenders? Ever since the days of Nemanja Vidic, they’ve had somewhat of a mythical aura surrounding them. Or maybe that’s just the author’s bias.

Nikola Maksimovic has everything you can expect from a central defender forged in the Italian fires. While he struggled to establish himself at Napoli and Genoa, he’s still a solid pickup to fill the gaps in your defense.

Once a household name at Spanish side Villareal, Mateo Musacchio is now a free agent looking to revitalize his career. The Argentinian defender never managed to establish himself at AC Milan, and a broken ankle sidelined him for most of last season at Lazio Rome.

Another defender who has plied his trait in Italy for years. Let go by Napoli as the team underwent a restructuring of its first team over the summer, Faouzi Ghoulam still has plenty of good seasons left in the tank.

He’s not the fastest wingback out there but can be seen as a playmaker on the flank. With exceptional stats for crossing, corners, and passing, he would fit right in with any team trying to play dominant.

Fabio Martins is one of those players coming from the Porto talent factory who just not managed to make it. The winger decided to leave the club before ever making his debut, and ended up at rival Braga. But he only enjoyed one successful season at the club, spending most of his time being loaned out to smaller, Portugese teams.

Martins will inject your team with flair, technique, and dribbling. He is guaranteed to bring some goals and assist with him, and can still play for several years. Just don’t expect him to cover his entire wing.

Here’s a mystery: why did Galatasaray let go of Sofiane Feghouli? While the 32-year-old was far from a starplayer in Istanbul, and the team had to create space to accommodate Dries Mertens and Juan Mata, he would still be a useful piece of the puzzle.

Feghouli brings versatility, as he can play both on the right wing and in the center. He can be a solid backup in a top league, or go bezerk in a smaller if you can convince him.

Need a work machine to balance out the 17-year-old Argentinian wonderkid-wingers you’ll be burning your transfer budget on? Say no more. Let me introduce you to Nemanja Radoja.

This 29-year-old defensive midfielder is available on a free transfer, having spent most of his career playing for lower-ranked sides in Spain. He’s relatively technical, and his physique is okay-ish, but he shines in his non-playing stats. Highly rated for positioning, leadership, anticipation, and bravery, he’ll fire up your squad.

Argentinian left-winger Diego Perotti left his home country at a young age to join Sevilla’s academy system. After two seasons with the reserves, he was given a shot on the main roster.

But the mechanically gifted player never really established himself in Spain, spending more time than he’d want on the bench. A move to Italy followed, where he finally managed to hit his strive.

Five seasons at Roma, followed by adventures in Turkye and Salernitana, he’s now a free agent.

A legend who (maybe) has one more season. At 37, Fernando Llorente’s career is in the final stretch. But the towering forward can still be of use.

Playing a full schedule might be too much, and his productivity has been dwindling for the past few seasons. But if you need someone to create space for others, hold the ball on counters, or attempt desperate long-crosses at the end of a game, he’s just the man you need.

If you want the exact qualities Llorente brings, but need more lethality in front of the goal, I present you Graziano Pelle.

The Italian has been out of the limelight since his eventful stint at Southampton, as he spent five years playing in the Chinese League. But the veteran returned to The Serie A with parma in 2021 and has been without a team for a year now.

Still, you can squeeze one or two successful seasons from him.