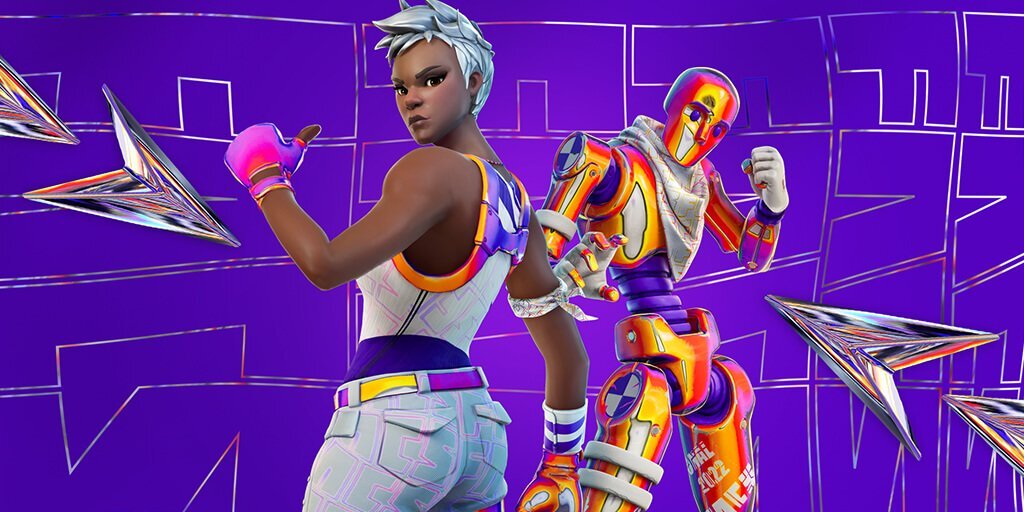 Fortnite is officially back on LAN for the first time since the World Cup over 3 years ago. Will the same names stay on top, or will new talent prosper? Read on for my FNCS Invitational 2022 predictions.

The best Fortnite players in the world gather in Raleigh, North Carolina this weekend. Though some fan-favourite casters will be missing, excitement is very much in the air.

With $1,000,000 on the line, pressure is mounting. It’s a rare chance to see how different regions stack up against each other in a set lobby – no room for choking!

In total, 50 Duos will compete at FNCS Invitational 2022, here are 3 teams who have what it takes to become Champions:

If you’re new to Fortnite esports, one of the most important keys to success is where you land. People who fight off-spawn every match rarely do well. That’s why everyone on this list has their drop spot uncontested.

Bugha became a celebrity overnight when he won the World Cup Solo Finals in 2019. He and controller demon Mero have been landing at Chonker’s Speedway throughout Chapter 3, and no one is silly enough to challenge them there.

For good reason too, in the first 3 seasons, they’ve placed 1st, 3rd, and 2nd in FNCS Finals. Being two of the best solo clutchers in the game, these guys are never out of contention.

Based on the current form alone, Queasy and Veno have to be favourites going into FNCS Invitational 2022. Just last week they won the Elite Cup Weekly Finals in both Europe and NA East – each by a huge margin!

Both players have already been FNCS Champions in Fortnite Chapter 3, and they came together in Season 3 to form the ultimate power team. They took bronze in their debut FNCS and will be looking to prove themselves on the international stage.

The undisputed kings of consistency. No matter who else is in the lobby, or how bad their RNG is, you can always count on Kami and Setty to be there in the endgame.

They have an uncontested drop – in fact, their spot is literally known as the “Kami split” by the competitive community. Plus, if you watched DreamHack Sweden or Gamers8 in Saudi Arabia this summer, you’d know they don’t get nervous in person.

For the Become Legends stars, the only question is whether they can have a couple of big pop-off games needed to win a tournament. I hope so!