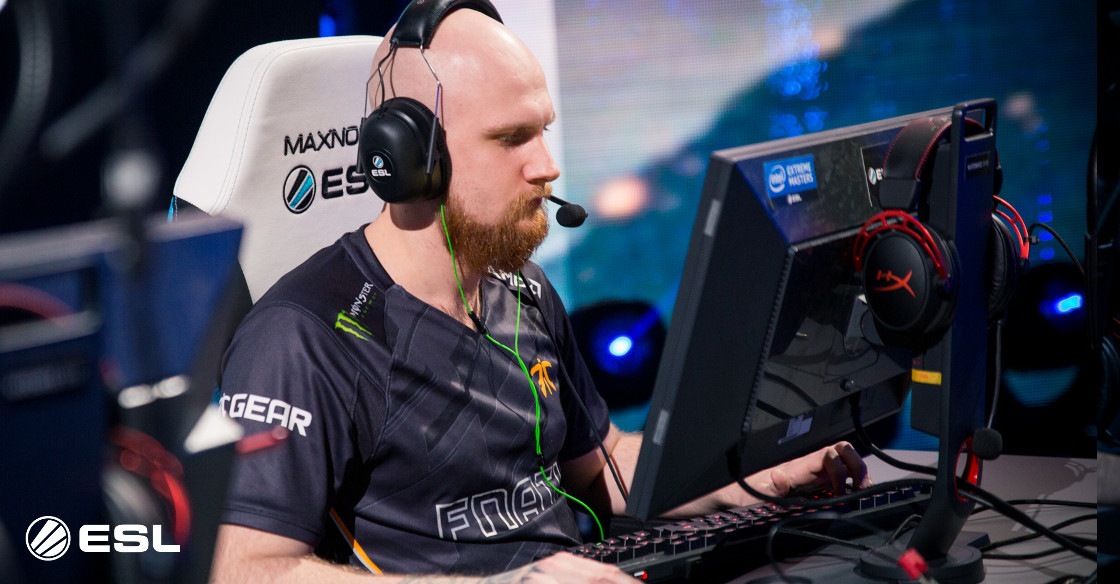 Fnatic’s krimz to take medical break due to hand injury

Fnatic’s rifler Freddy “krimz” Johanssen has announced that he will be missing out on Elisa Masters Espoo. The 28-year-old is taking a medical leave due to a hand injury.

In a video posted on Twitter, Krimz announced that he had been suffering from an injury leading into the Major. A pinched nerve caused him to miss out on practice with his team, but the Swede decided to keep competing at IEM Rio. With krimz, Fnatic managed to make it to the playoffs for the event, losing to eventual winners, Outsiders.

Fnatic academy player Peppe “Peppzor” Borak will be standing in for krimz. The 20-year-old Swede enjoyed a short stint on the main roster at the start of the year as Fnatic underwent a turbulent phase.

the injury sees krimz’s 2022 season come to an unceremonious end, as Fnatic is not scheduled to play any other events.