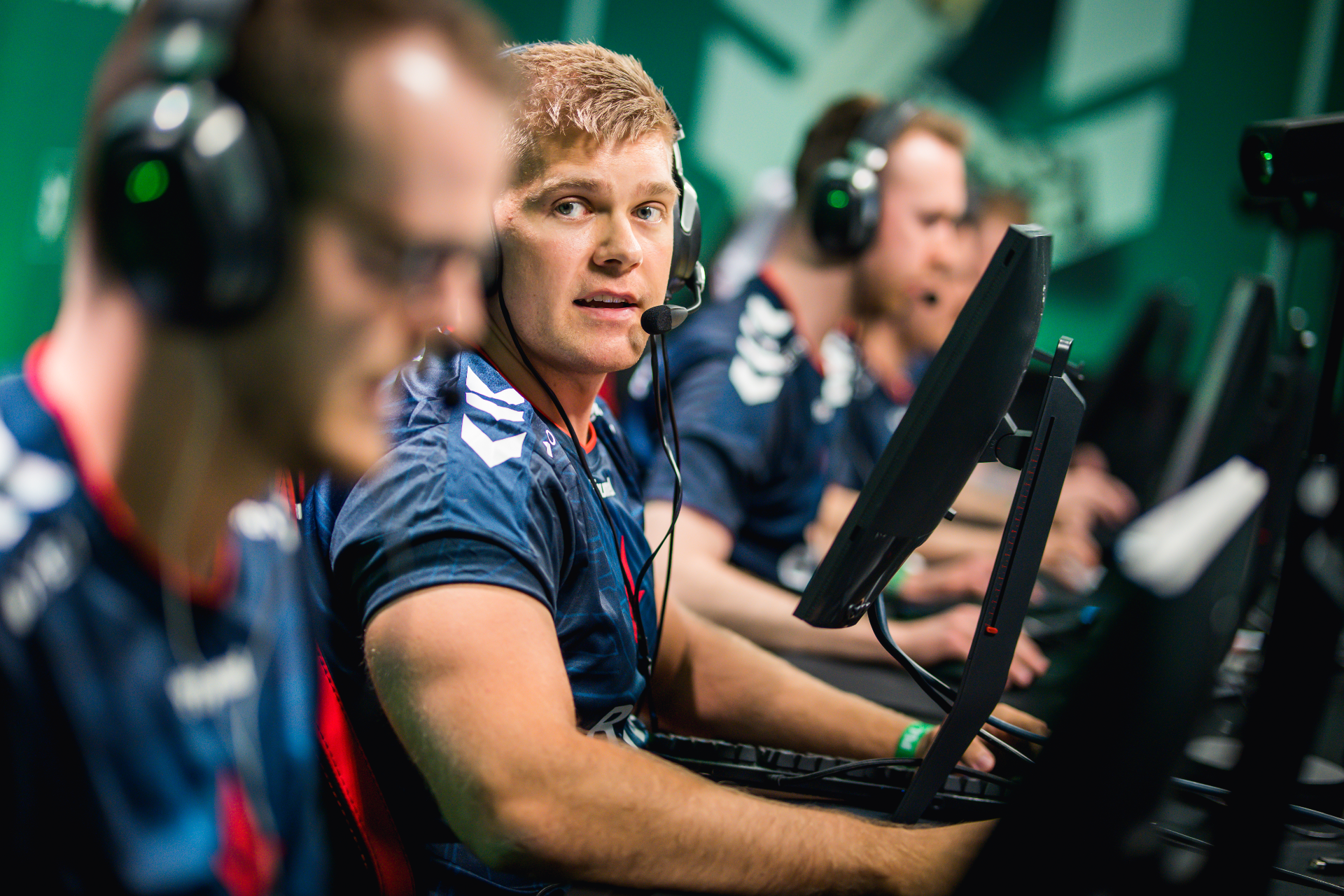 The Elisa Masters Espoo 2022 may have been a tournament with more interest around the players not there than the ones who actually were, but that won’t matter much for Fnatic, who claim their first victory as a new roster.

Fnatic themselves were playing with a stand-in, Freddy “KRIMZ” Johansson was missing with a hand injury, but they still won with relative ease. There was a close overtime victory against SAW and a loss against Complexity in groups, but outside of that loss, Fnatic didn’t drop a map as they won the lion’s share of the $200k prize pool.

The event win will mean a lot for the new roster, especially IGL William “mezii” Merriman. As a young and inexperienced IGL, it’s a testament to his ability in the role. Especially when you factor in the fact they were playing with Peppe “Peppzor” Borak instead of KRIMZ.

Peppzor played exceptionally well all things considered, as did mezii. Fnatic will be particularly happy with the performances of Frederik “roeJ” Jorgensen and Dion “FASHR” Derksen, however, the aggressive rifle duo is continuing to prove why so much faith has been put in them to step up from their former teams. That being said, Nico “nicoodoz” Tamjidi will still be a worry for the team, the young Dane hasn’t performed as well as many would have hoped for him when joining Fnatic, and that form continued here.

Their opponents in the Final, BIG, will also be pleased with their performances. With Josef “faveN” Baumann making a rare appearance as a stand-in in the place of Florian “syrsoN” Rische, they were still able to make a deep run on LAN, a rarity for a team often considered onliners.

Astralis should also be happy with their Semi-Finals appearance. The big talking point will be that Nicolai “device” Reedtz missed the event, but it should be that Benjamin “blameF” Bremmer was still as good as ever even with slight role changes with Andreas “xyp9x” Holsjeth. One worry for the team, however, will be the performances of both Mikkel “MistR” Thomsen and Kristoffer “Kristou” Aamand. As two of the lowest-rated players of the event, they’ve proved neither is fit to wear the same shirt as players like device and blameF when 2023 rolls around.

The player Astralis looked to bring in as their fifth, Victor “Staehr” Staehr, had a strong showing. Sprout continued to impress at Elisa Masters Espoo, losing only to BIG in both the groups and the semis. A young squad, the majority of the team looks destined for much bigger things. Even Ismail “refrezh” Ali, who many would have looked to criticize with how he left Heroic, looks settled in his new role as IGL.

ENCE should realistically be disappointed with their performances at Elisa Masters Espoo. They may still be a new team, but as the only team of their caliber at the event, they would’ve been hoping to win it. Considering the rest of the field, a Quarter-Finals exit is quite poor. Especially when it came at the hand of an Astralis team fielding two poor stand-ins.

Complexity, Bad News Eagles, and GamerLegion should all join them in their disappointment. After missing out on IEM Rio 2022 thanks to a heartbreaking Overtime loss in the RMR versus Imperial, Complexity would have hoped to have performed much better here. Instead, they failed to even make it out of groups. Hakon “hallzerk” Fjaerli may have looked like a huge boost when he first joined, but it still seems there are multiple issues holding the NA team back.

As for Bad News Eagles and GamerLegion, with their strong performances at IEM Rio behind them, many would have expected them to perform here. In short, Bad News Eagles were woeful. Majors might be a great advertisement for them, but anything potential investors that were sniffing around might just be put off by their appearance here. GamerLegion was also poor, although once again IGL Kamil “siuhy” Szkaradek proved that he is capable of much bigger and better things as a fragging IGL.

Good for Fnatic, I guess, I don't know I didn't watch this shite