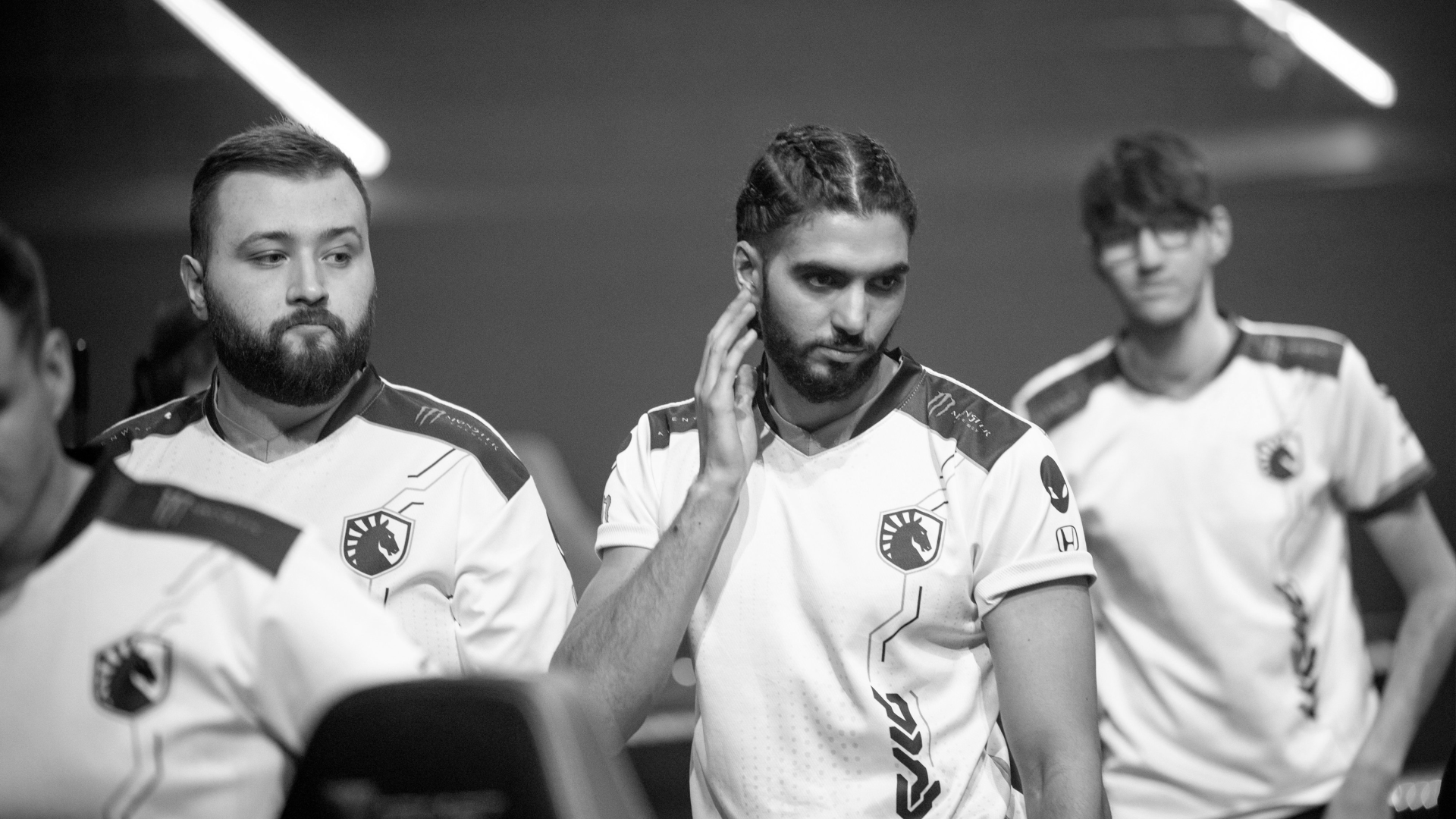 Fnatic swept Team Liquid in what ended up being an extremely one-sided EMEA derby.

Liquid’s poor pistol rounds again let them down as they lost both to fall 13-6 on Bind. It was a point raised by the casters after Liquid would need a pistol to even stand a chance of overturning Fnatic’s 9-3 Attacker side.

Alfajer was the star on Raze, consistently cracking open sites with huge plays. The performance was for the crowd after a disappointing game yesterday against XSET. The Turk got more kills on Bind than he did over two maps against the NA side.

Unsurprisingly, Derke was Fnatic’s other star as not a single player on Liquid managed to return a positive K/D.

Alfajer and Derke’s bloodbath continued on Haven as Fnatic’s star duo both dropped 19 kills. Nivera this time offered some amount of a fightback for Liquid, however, as he also dropped 19 kills.

Liquid’s Defender side was far stronger on Haven, mainly down to Nivera’s performance on Breach. Ultimately though, it wasn’t enough to hold back Fnatic’s stellar Attack as the latter led 7-5 at the break.

Comparatively, Liquid’s attack was rather meek as they managed to get just two rounds against a strong Fnatic Defence. Fnatic won the map 13-7 and took the series 2-0.