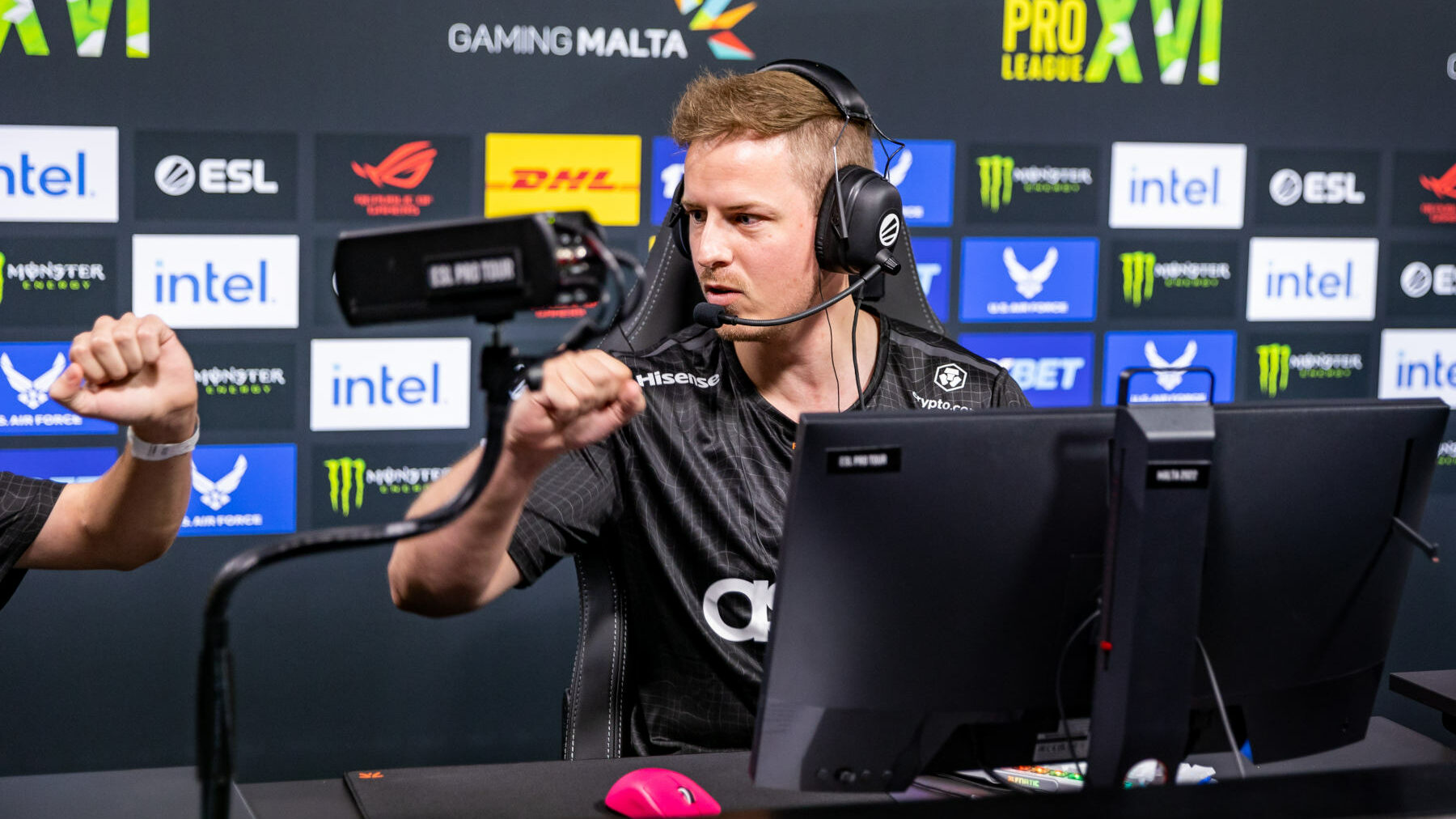 Fnatic roeJ before RMR: “I always feel pressure in some way”

Ahead of the upcoming RMR for the IEM Rio Major, Jaxon caught up with Fnatic’s Frederik “roeJ” Roj. The Dane was part of the Copenhagen Flames lineup that made waves at the previous two Majors and is now looking to bring Fnatic back to the stage where it belongs.

The team rebuilt its roster over the summer and had a relatively successful LAN debut at ESL Pro League. They qualified for the playoffs over Ninjas in Pyjamas and Spirit but lost in the round of 12 to eventual finalists Team Liquid.

Fnatic starts their run in the RMR against the unknown Aurora team.

– Jaxon: How has it been for you transitioning to a completely different environment and language?
roeJ: It’s been different and a challenge for sure, but I also expected that. I did speak English in Mad Lions once, so I kind of knew what it does to comms, but you get used to it fast.

– Jaxon: How does mezii’s calling compare to HooXi’s?
roeJ: Hmm, I think their style is very close to each other and how they think about the game. The biggest difference is their individual playstyle, where mezii is a more defensive player. On top of that, I think mezii just needs a bit more experience calling, but you can already tell a big difference from when I first joined. I feel like he has insane potential.

– Jaxon: Is this the best roster you’ve played in, and why/why not?
roeJ: Yes, I think so. The biggest reason is everyone on the team is very good at playing individually. It causes less confusion midround and makes things, in general, more smooth while we play. I think now we are just going through the process of finding our style and how we want to approach certain scenarios in-game. I’m positively surprised about how we have been playing so far, and I think it’s only going to get better the more we play.

– Jaxon: How much pressure do you feel playing under the Fnatic tag going into a Major?
roeJ: I always feel pressure in some way, no matter who I play for. Even back in Flames, I did all the time, even though we were underdogs a lot towards the end. I’m a star player, and I feel like I have a lot of responsibility both inside and outside of the game, which naturally makes people have high expectations of me. It can be hard sometimes if you have a rough period, but honestly, I just try to focus on the work and do what I can for myself and the team.

– Jaxon: How confident are you of qualifying?
roeJ: It’s hard to say how confident I am. If we play up to our level, I’m 100% sure we qualify because our level is insane when we are playing well. But it’s all about getting to that level in all of our games. I think that’s more the tricky part. I think we have played really well and shown good moments so far in ESL Pro League, so it’s a good sign for me that we will do Well here in the RMR as well.