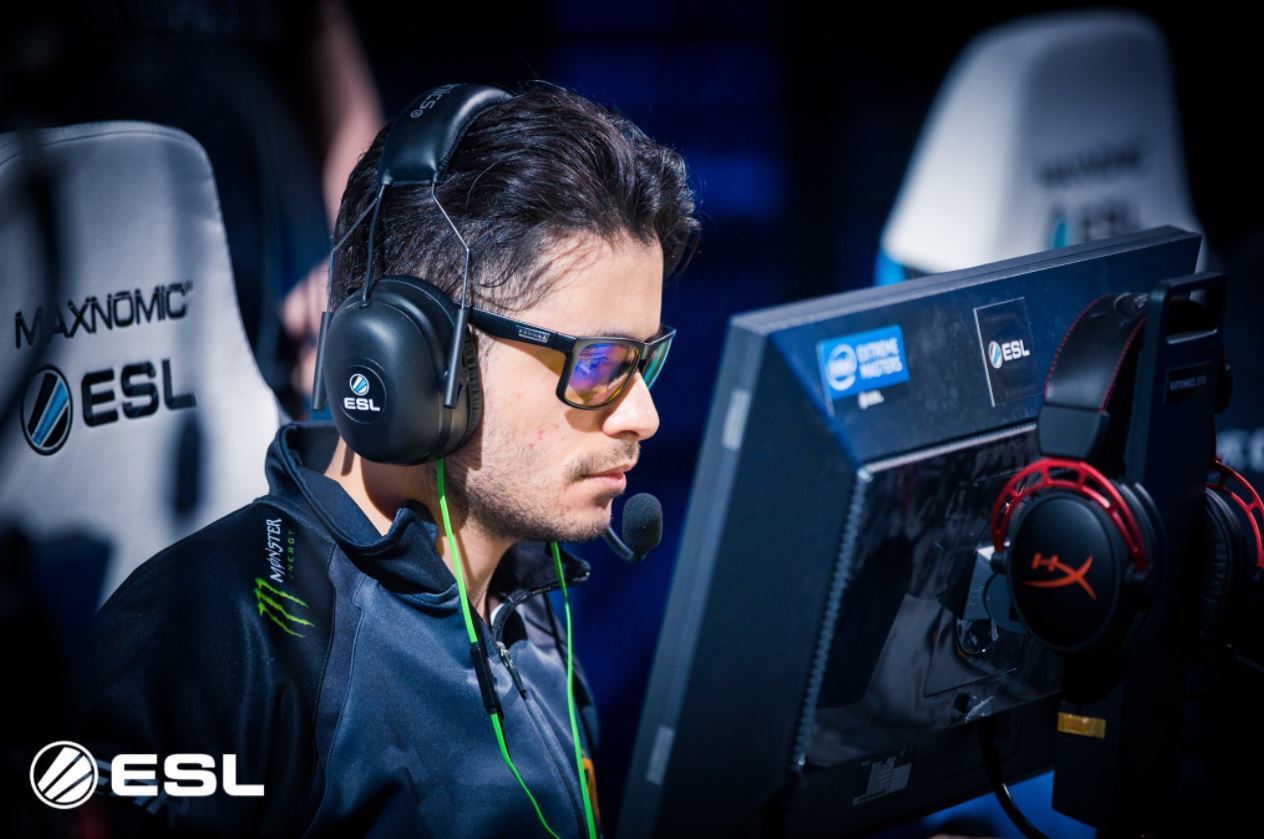 The decision follows a string of several disappointing results for the Swedish team. While several players on the roster were underperforming for a while, Fnatic has now decided that a new in-game leader is needed to bring the team back to the top.

CSGO update: as part of our ongoing changes, @goldenmajk has been moved to the inactive roster. Thank you for everything Maikil 🖤🧡

We will be announcing additional changes to Fnatic CSGO soon.

As Fnatic alluded to in the announcement, its CS:GO roster will undergo more changes in the near future. The team is reportedly looking into non-Swedish players, as the organization is rumored to be negotiating a deal with Polish player Milosz "mhl" Knasiak.

"You can expect more news from the Fnatic camp in the near future to bring us back where we belong."

Fnatic now has the following roster: