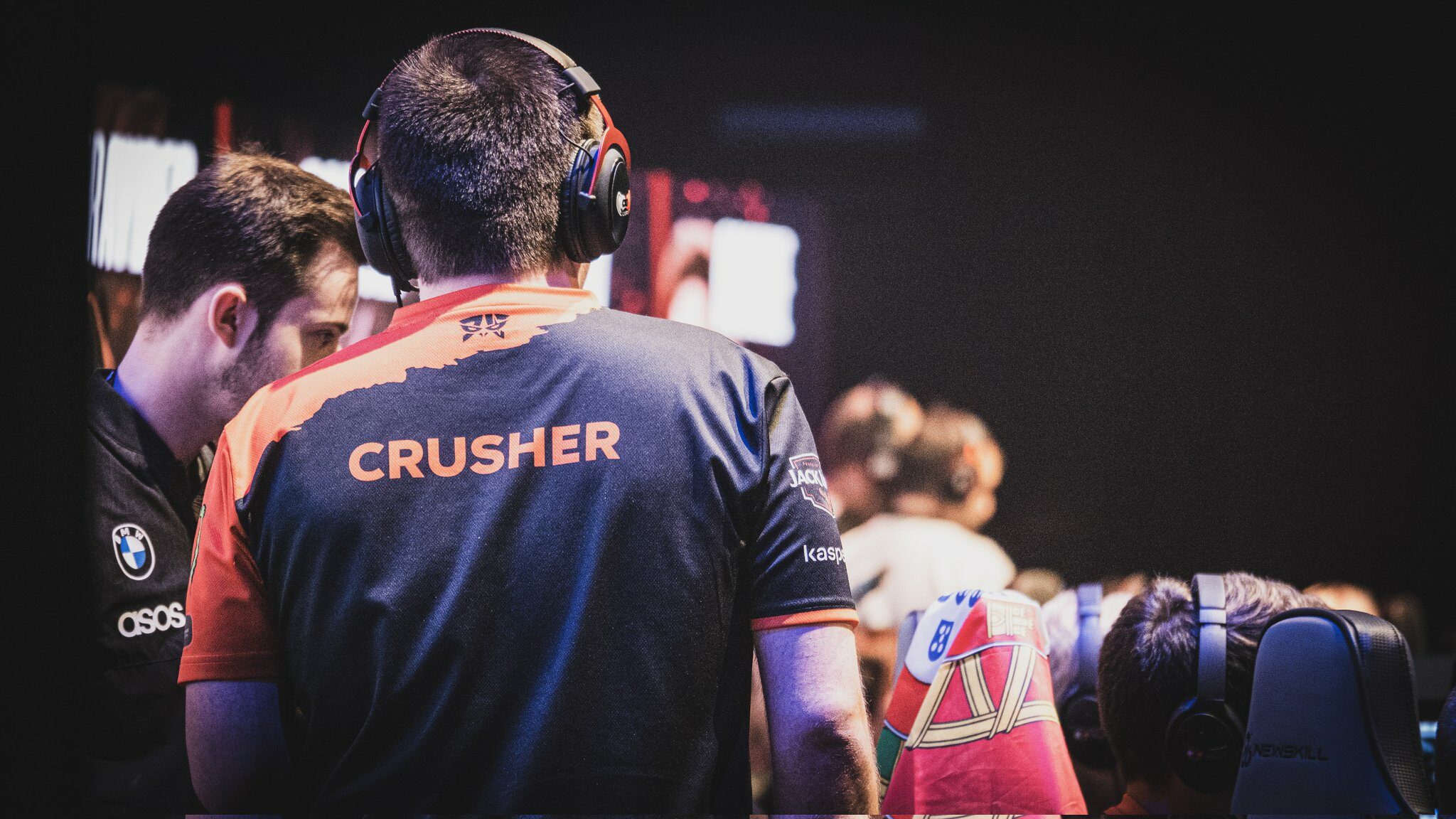 Fnatic has a new coach

Fnatic TQ’s head coach, Gonçalo “Crusher” Pinto Brandão, is set to become Fnatic’s new LEC head coach ahead of the 2023 season. According to blixgg’s Alejandro Gomis and independently confirmed by Jaxon’s sources, Fnatic reached a verbal agreement with Crusher to promote him to the LEC team before 2023. His current deal in the GCD (Global contract database) runs through November 18, 2024.

After two years with Fnatic and back-to-back Worlds group stage appearances, Jakob “YamatoCannon” Mebdi will be no longer part of the organization. His contract runs out on Nov. 21, 2022 and won’t be renewed according to sources.

Throughout 2022, Crusher was the coach of Fnatic’s academy roster, Fnatic TQ. The team competed in the Spanish league (Super Liga) and enjoyed success for the majority of the year. Despite not making the playoffs in the summer split, Fnatic TQ made a strong impression during the spring season—and even made it to Worlds through their support, Rhuckz.

Indeed, the team achieved a 16-2 regular split record in the 2022 spring split and dropped only a single game throughout their playoff run. The heavy favorites eventually won the LVP spring title against BISONS ECLUB, then reached the 2022 EU Masters quarterfinals where they were eliminated by the LFL’s Vitality.Bee.

Crusher started his coaching career in December 2016. The coach made it to the EU Masters main stage multiple times, and enjoyed a lot of success in the LPLOL (Portugal) with For The Win Esports, winning two domestic titles.

It wasn’t until July 2020 that Crusher landed his first big job opportunity with UCAM Esports. In 2021, the team won the LVP SuperLiga spring split and made it to EU Masters’ semifinals, losing to eventual EUM winners Karmine Corp.

In the 2021 summer split, UCAM reached the SuperLiga finals again but lost 3-1 to Vodafone Giants. Despite that, they powered their way to the EU Masters quarterfinals where they lost once again to eventual back-to-back EUM winners Karmine Corp.

Overall, UCAM Esports made back-to-back finals in a year and enjoyed good runs during both editions of EU Masters. On January 5, 2022, Crusher’s addition to Fnatic was confirmed.