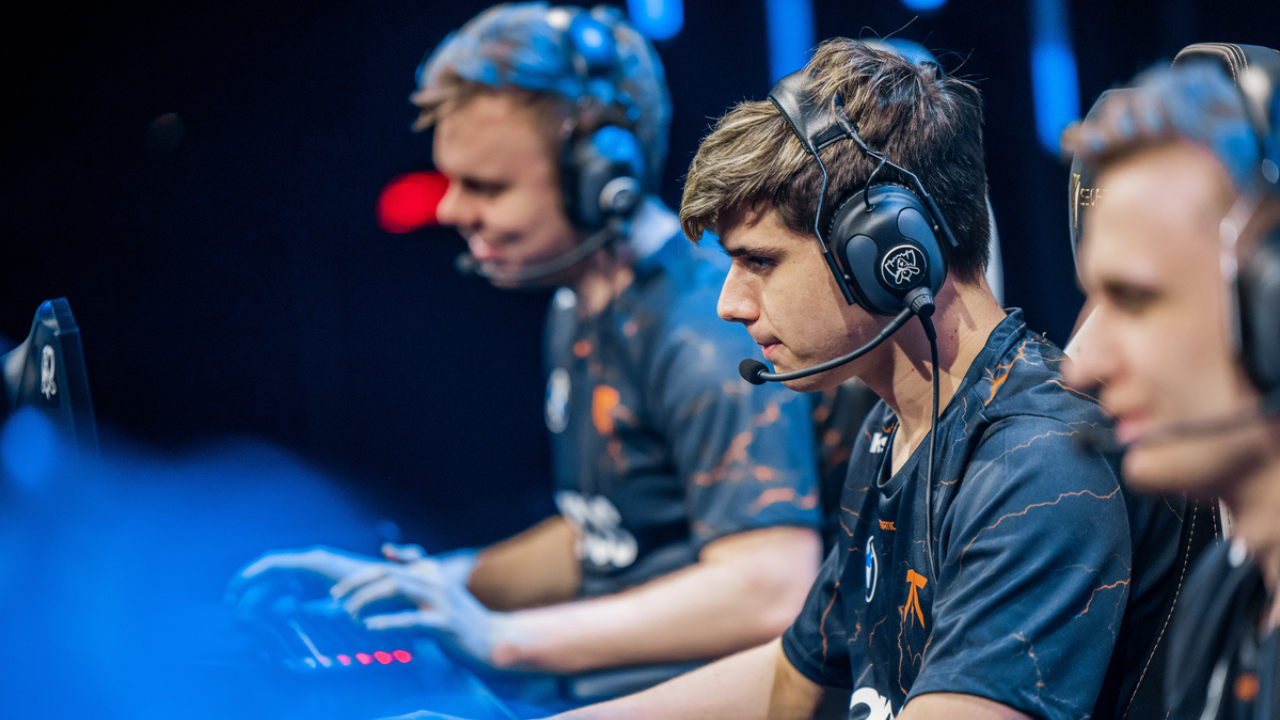 Fnatic and Cloud 9 eliminated from Worlds 2022, T1 and EDG advance

Fnatic and Cloud 9 got eliminated from Worlds 2022 as T1 and EDG advance to the quarterfinals. Week two of Group A saw poor performances from western teams, leading to both getting eliminated.

Fnatic’s fantastic run at Worlds 2022, unfortunately, ends already in groups. After their impressive performance in play-ins and week one of groups, many fans believed Fnatic could at least reach the quarterfinal.

When everyone thought Fnatic would have an easy job defeating C9 again, they got stomped in under 28 minutes. In fact, all Fnatic’s games today were not particularly close, which was very surprising.

With Azir getting banned, Marek “Humanoid” Brázda was struggling to make an impact on today’s games. Since no other player managed to step up, Fnatic couldn’t deal with C9, let alone T1 and EDG. At the end of the day, Fnatic concludes their Worlds 2022 run with a 2-4 record.

NA is finally on the board

After going 0-9 in week 1, Cloud 9 managed to end the negative run by picking up NA’s first victory in Worlds 2022 group stage. They defeated Fnatic in the first match of the day, finishing the tournament with a 1-5 record.

The LCS champions decided to switch up their draft plan from last week in their only win of Worlds 2022. They ditched the carry top lane champions and picked a scaling teamfight composition with Ornn in the top lane for Ibrahim “Fudge” Allami.

Their dreams of forcing the tiebreaker and potential quarterfinals got crushed in their second game vs. EDG. Reigning World champions almost had a “perfect game,” as the only thing C9 got in the entire game was one single kill.

Finally, Cloud 9 closed out their tournament run with a game vs. T1 that didn’t mean too much for them besides NA pride. With a very tough composition centered around Bel’Veth in the jungle, C9 put up a decent fight vs. T1, but it wasn’t enough to take down the Korean giants.

In the end, the favorites move on to the knockout stage. After T1 and EDG picked up victories vs. Fnatic and Cloud 9, they faced off against each other to determine Group A’s first seed.

Just like in 2021, T1 took the first seed with a 5-1 record, while EDG took second with four wins and two losses. Both teams looked clean and composed today, advancing from the group stage without much trouble.

Along the way, T1’s legendary mid laner Lee “Faker” Sang-hyeok overtook former RNG AD Carry Jian “Uzi” Zi-Hao for the most kills in Worlds history. Also, he continues his run of topping the group every Worlds in his career. G.O.A.T. stuff from Mr. Faker.