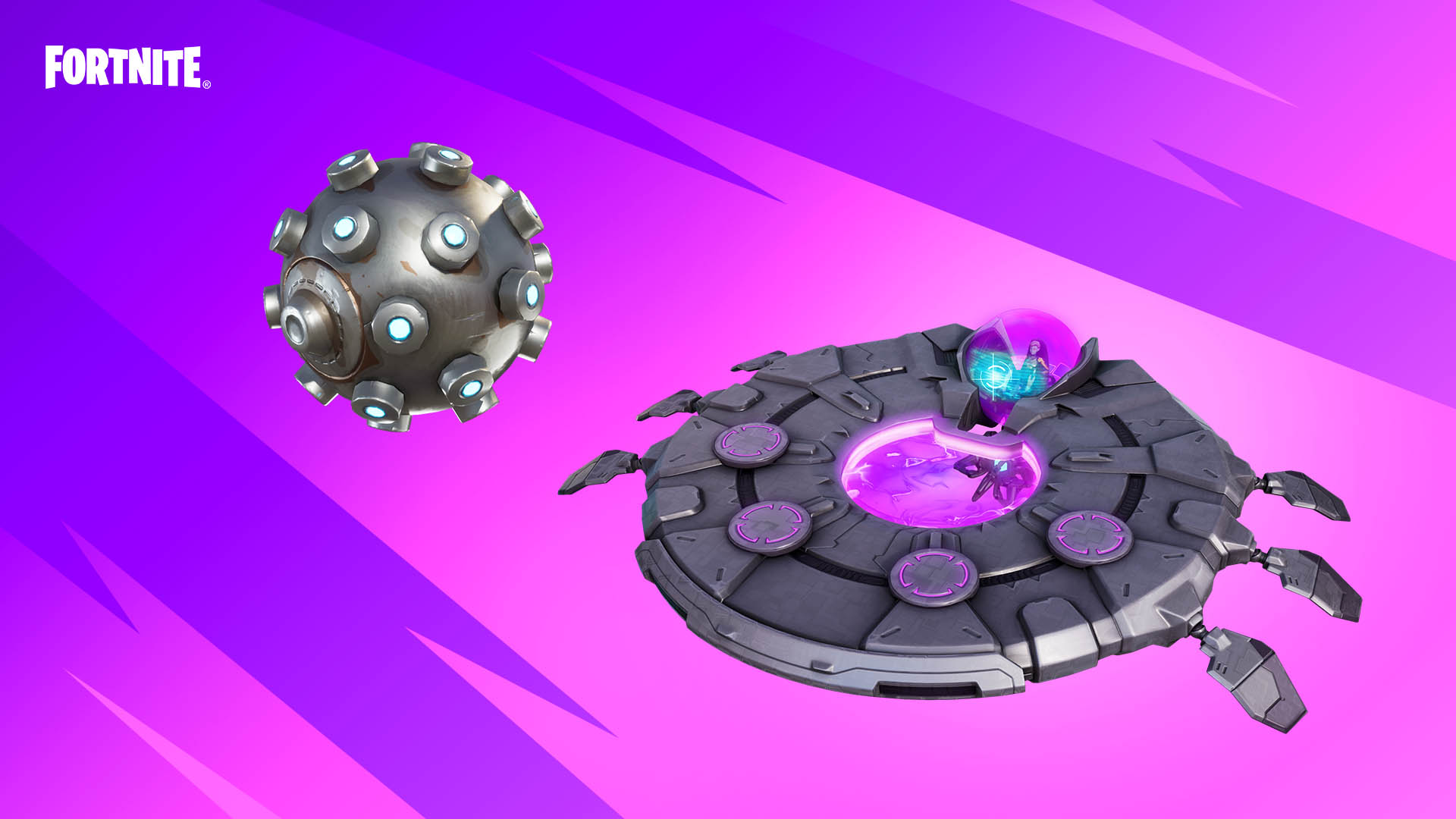 Epic Games has announced a limited-time Flying Objects Weekend event that started on August 12th and should wrap up around August 15th.

The Flying Objects Weekend long event features a return to the nostalgic Impulse Grenades. We haven’t seen the Impulses since June 25th, 2019, when they were vaulted.

Impulse Grenades are the tamer version of the Shockwave Grenades. You must be careful when using the Impulses because if you launch yourself off an elevated position you will take fall damage.

According to Hypex, the Impulse Grenades have been adjusted, the radius has been increased by 20% and the launch distance has also been increased by 12%. This will make Impulses impact a bigger range and launch your opponents (or teammates) even higher!

I’m excited to see the viral clips of trick shots, trolling, and epic fails. I wonder if Ninja will return to Impulse DrLupo off the mountain like in the good ol’ days.

The next addition to the Flying Objects Weekend is one that will have mixed responses. UFOs are unvaulted for this weekend and there appear to be no major changes to them.

UFOs are really a hit or miss; they are a lot of fun to use when you’re in one, but when you’re being attacked by one it is fairly frustrating.

Zero Build will be impacted the most by UFOs. Because you won’t have the ability to block shots and catch yourself from the knockback by using builds.

Team game modes also won’t be as impacted by UFOs as Solos. UFOs are pretty easy to destroy when you have an entire squad targeting them.

I would’ve liked to see Hover Boards, Planes, or the Catty Launcher returning for the Flying Object Weekend. Maybe in the future, there will be another Wild Weekend that features more nostalgic favorites.

That concludes the Flying Objects Weekend event! Hop on the Battle Bus and fly yourself to some victory royales! Good luck!