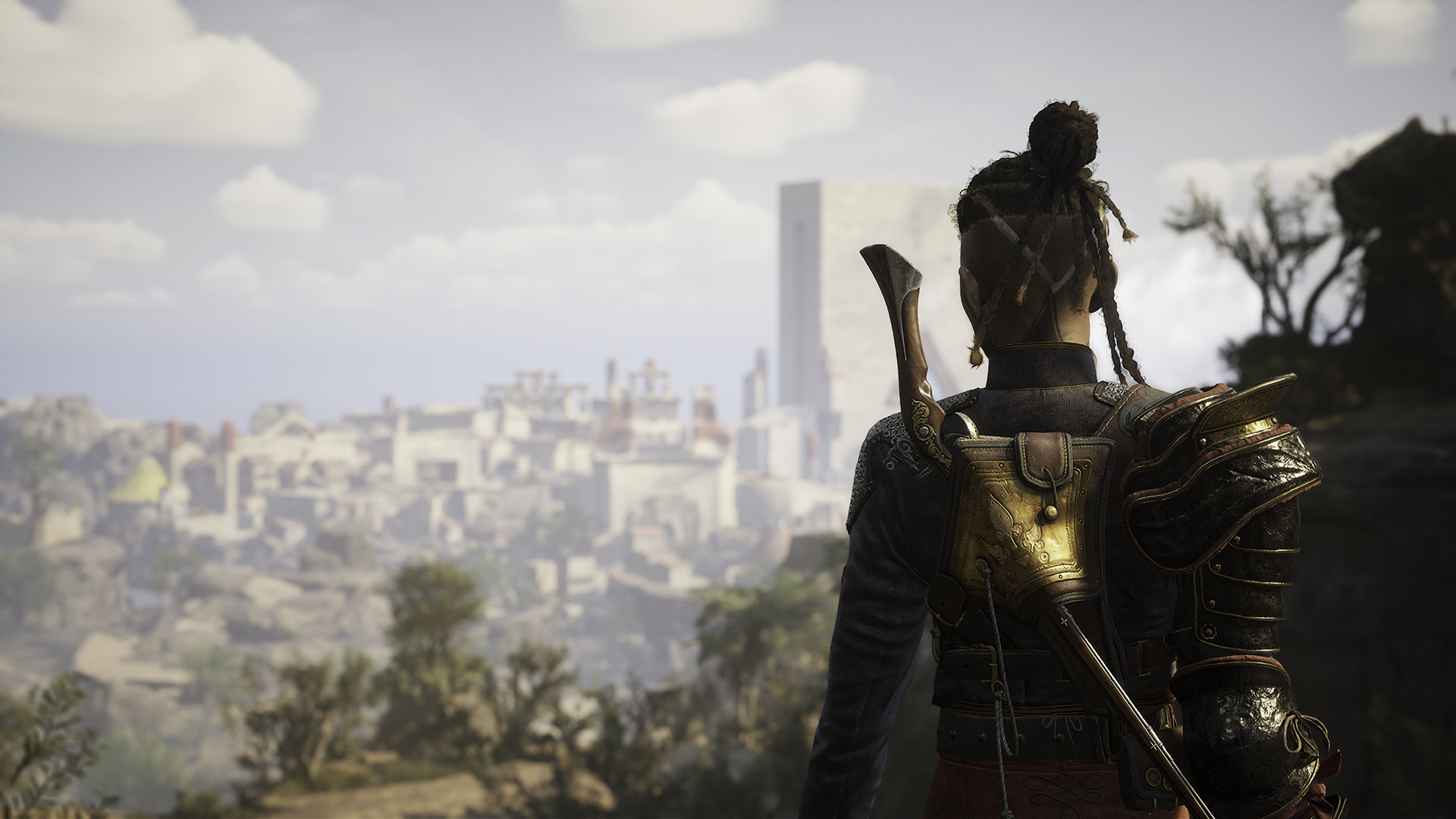 There’s a lot of hype surrounding Flintlock: The Siege of Dawn after its debut during the Xbox & Bethesda Showcase in June. Developer A44, the team behind Ashen, is looking to do something unique here with the upcoming open-world action RPG.

Since its debut, the game has been relatively quiet as the team is hard at work on reaching the targeted early 2023 release date.

However, Gamescom just took place, bearing plenty of gifts and juicy news for fans across the world. A44 had a little bit of time to spare, and the team debuted a gamely trailer for Flintlock: The Siege of Dawn.

The gameplay trailer is a little over five minutes long showcasing only combat. Players will take on the role of Nor and her agile fox Enki in order to defeat all that stand in their way.

In what looks like a mash-up of The Witcher and 2018’s God of War, Nor carries an axe that boasts a meaty slash. She can dodge out of harm’s way and will be able to perform fancy finishers on her foes.

On the flip side, her battle is made significantly easier with Enki by her side. Enki will pop in and out of combat to stun and deal chip damage to foes.

It looks like a standard combat loop, but the style is what makes it look good. Couple that with the flintlock for ranged attacks and the hefty-sounding axe, A44 might be on to something here.

That was about the general premise of the trailer, and it looks solid. Hopefully, more information will come out as to what the RPG aspects will contain.

For now, though, enjoy the soothing sounds of a flintlock firing and meaty axe swings.

Flintlock: The Siege of Dawn releases in early 2023 for PlayStation 4, PlayStation 5, Steam, Epic Games Store, Xbox One, and Xbox Series S|X as a Day One launch on Game Pass.

Looks pretty solid so far. Can't wait to see what else A44 have in store for fans!