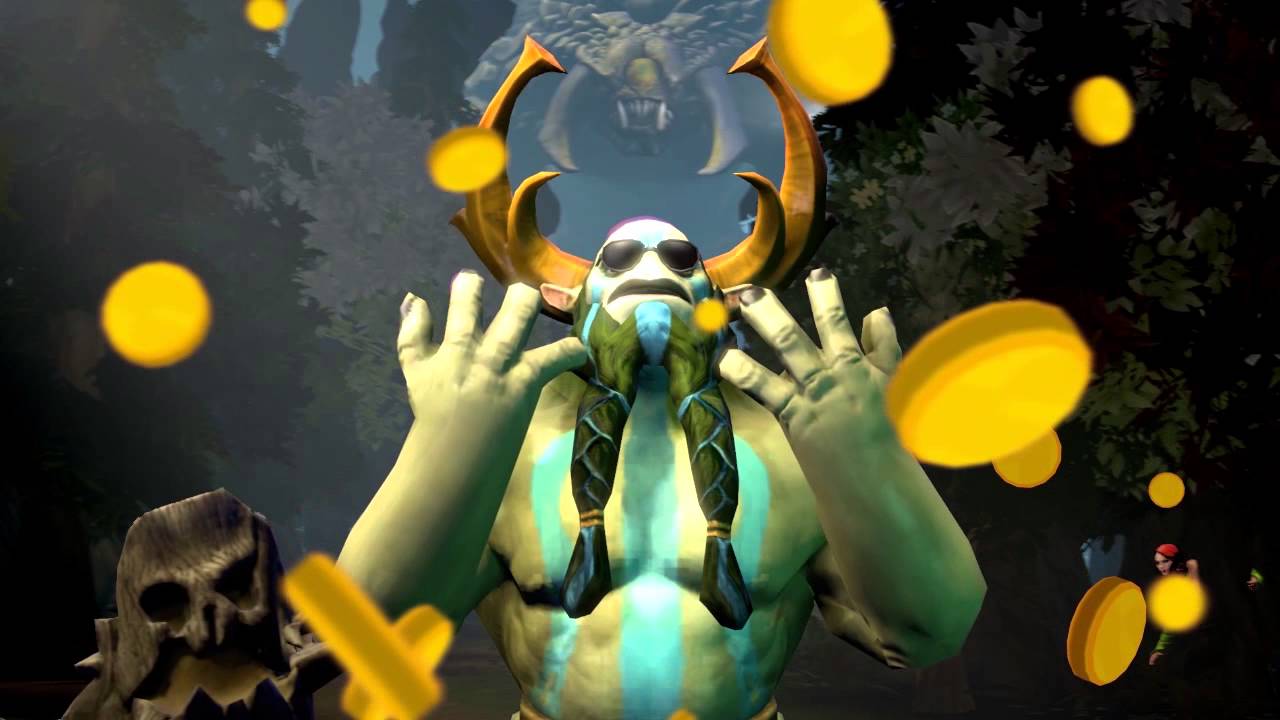 Welcome to the “Flash Farm Weekly”; a weekly series brought to you by Upday, highlighting news and updates of the past week, at your own convenience in 60 seconds where our aim is to keep you in the loop with important stories. 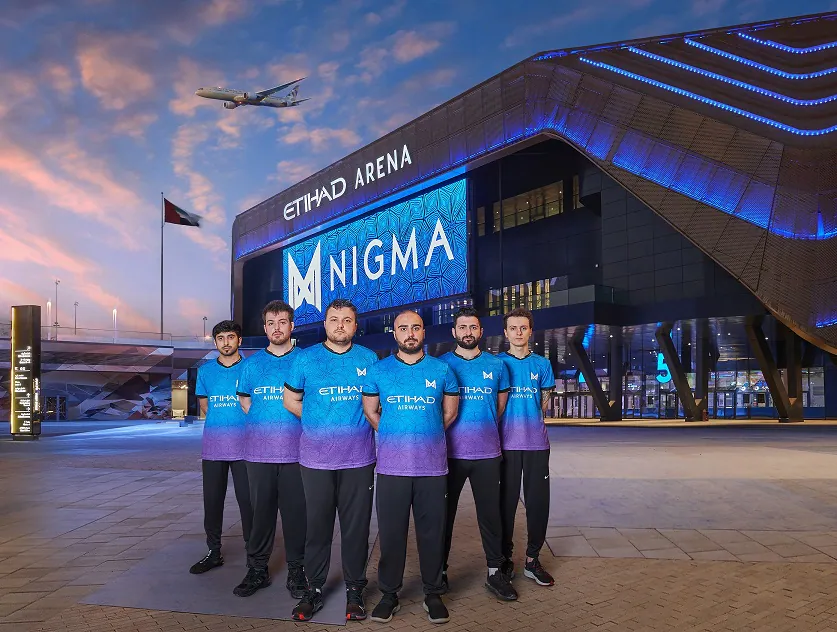 You can read the complete story here. 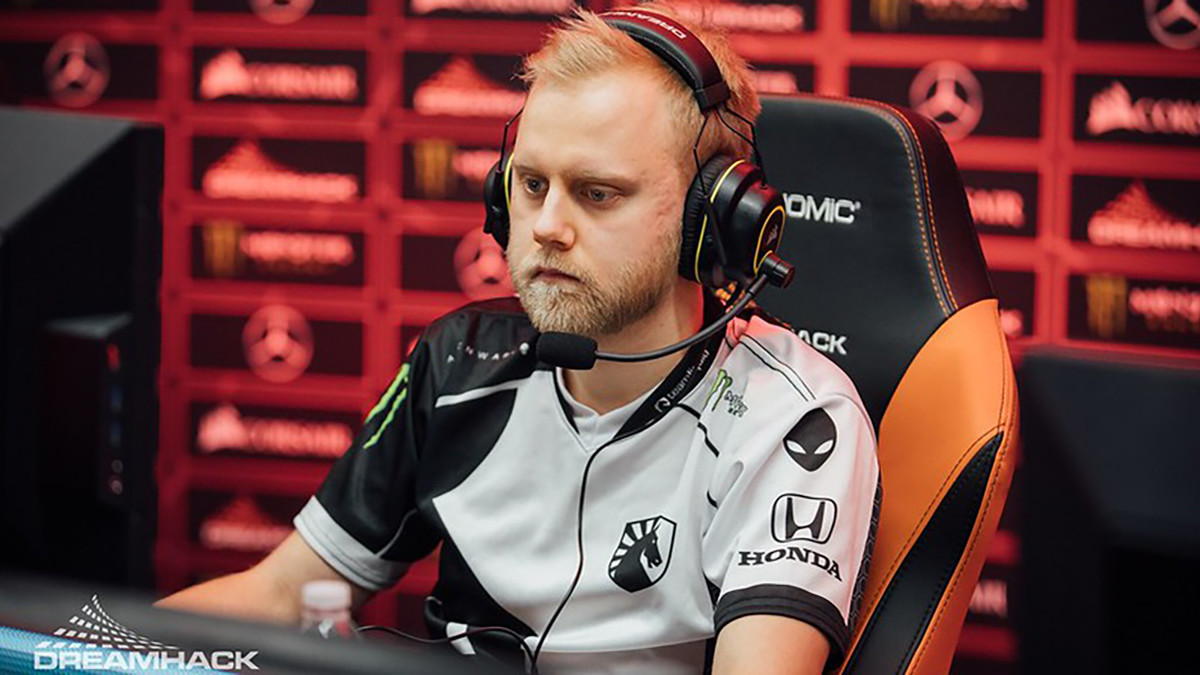 Sumail “SumaiL” Syed Hassan, the prodigal son, marks his return to the competitive scene by joining Team Liquid for the outgoing Samuel “Boxi” Svahn as the latter takes a break from Dota to be with his family. 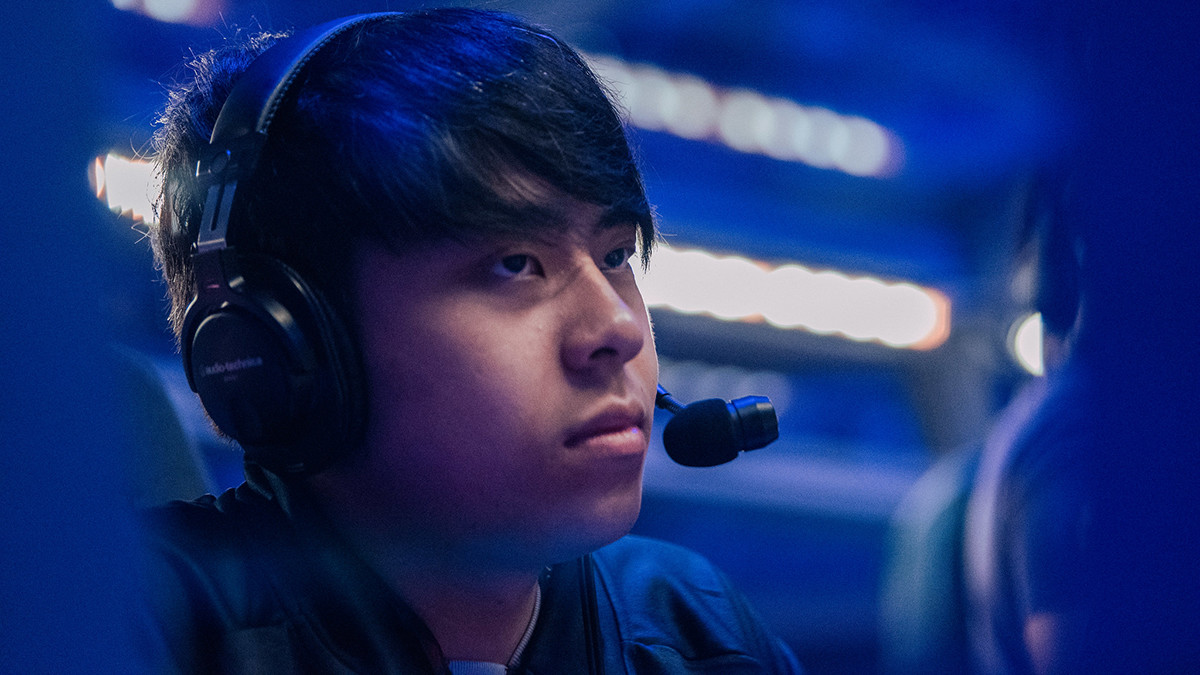 Anathan “Ana” Pham returns to competitive Dota as he joins OG - again! The Australian juggernaut and two-times The International winner completes OG’s roster prior to the start of the new DPC season.

That's it for this week. We'll be back at it again next week, so stay tuned until then!