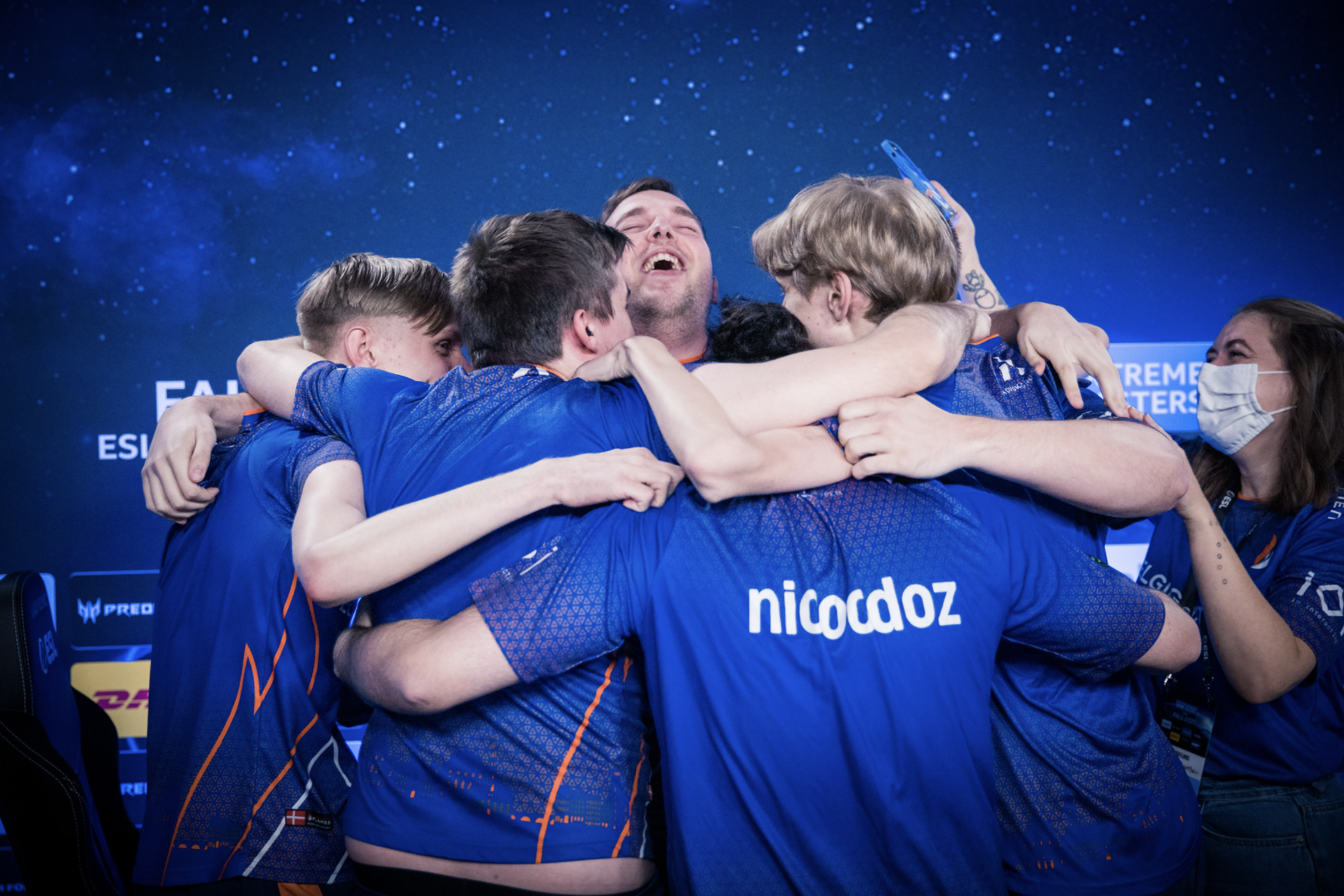 Copenhagen Flames has beaten NIP in the second round of IEM Katowice. The Danes won the Scandinavian derby compellingly, taking revenge for their elimination loss at the PGL Stockholm Major. For the Ninjas, the painful loss means they are knocked down to the lower bracket.

The Ninjas struggled to find any impact on Nuke, as their defense fell utterly flat. The few early advantages they got were quickly recovered by CPH Flames, with in-game leader Rasmus ''HooXi'' Nielsen playing an astonishing map.

NIP's faith was sealed as they lost the pistol round in the second half, with the final score being 16-3.

NIP's struggles continued on Mirage, with struggles on offense this time around. The Danish duo Rasmus "Zyphon" Nordfoss and Nico "nicoodoz" Tamjid reigned supreme, both ending the first half with more than 20 kills.

With a 13-2 score at halftime, the situation seemed as dire as possible.

They started the second half by mustering a comeback, netting five rounds in a row and breaking the Flames' confidence. As the cracks began to show in CPHF's game plan, CPHF started to run the clock down every round, searching for an opening.

They eventually found it on A, as they managed to walk out of Palace unnoticed several times.

They scraped three rounds together, securing the final 16-12 score.

Momentum returns for the Flames

With the win, CPHF secures a spot in the main tournament at IEM Katowice. The result marks an end to a disappointing string of results following their break-out event at the PGL Stockholm Major.

The Ninjas get knocked down to the lower bracket, where they will face either MIBR or Movistar Riders in a last chance match.