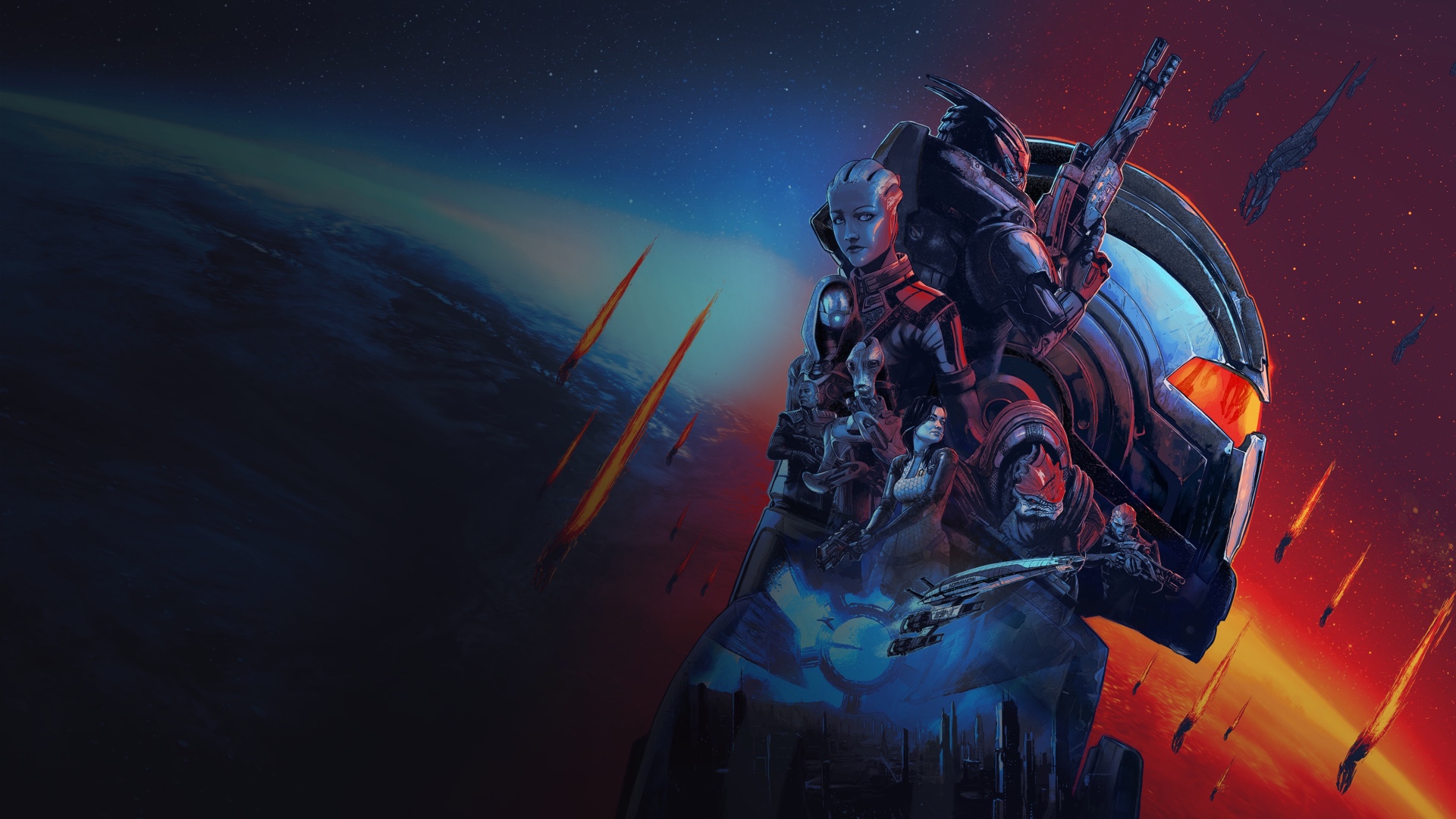 Let’s just be honest, RPG games are a dime dozen.

For every good RPG game, there are a billion more that are just flat imitations. Throwing damage numbers and armor stats into your game doesn’t make it an RPG, and it definitely doesn’t make it a good one.

Here are five of the best RPG games that’ll make you never want to leave your house.

Starting this list off with a bang, 2022 brought gamers the most expansive FromSoftware game to date, Elden Ring.

There’s so much that can be said about Elden Ring. A gorgeously designed world ravaged by murderous inhabitants, a punishing gameplay loop, and endless hours of replayability: Elden Ring has it all for fans of action role-playing games.

Boot up the game, pick a class and grind your way to the top of the food chain. Build your character however you want and reap the rewards of exploration.

FromSoftware has been known for the love and work they put into their titles. Elden Ring is the culmination of years of work on the “Souls-like” formula.

Load up and enter the Lands Between for an RPG adventure like no other.

A compelling story, a deep combat system that encourages players to learn more about their foes, and side quests that keep you engaged: The Witcher 3 changed the landscape of RPG titles.

It’s not easy creating a world that sucks gamers in while encouraging exploration and having a rewarding gameplay loop. Somehow, someway, CDPR managed to make it happen – creating a title that is the bar for future RPG titles.

There’s a lot here, and with two expansions that flesh out the game, even more, you’ll be busy for quite some time with Geralt’s final adventure.

Fear not, more Witcher is coming.

However, do yourself a favor and dive deep into this outing.

Hear me out. Ten years after the original release, Skyrim is still a fabulous game and Bethesda at its best.

Set 200 years after Oblivion, Skyrim tasks players as the Dragonborn, one who can absorb the powers of slain dragons and use their powers.

It gets more complex as you go on, but story aside, there’s so much gameplay to unpack. Explore the vast world, engage with different cults and factions and fight your way through legions of baddies.

That’s the barebones way of describing it but picture Fallout with magic.

If by any chance you have not played this game, the current versions of Skyrim are in the best state the game’s ever been in.

On release, Skyrim was marred by long load times and less than stellar graphical quality. Ten years later, those issues are all but gone with consoles getting the best of these updates.

It’s never too late to revisit or set foot in Skyrim.

Much like Skyrim is arguably one of Bethesda’s greatest games, Mass Effect is BioWare’s crown jewel.

Set in the far future, humanity is threatened by the return of an entity known as the Reapers. You are Commander Shepard and are tasked with preventing the destruction of humanity.

Story premise aside, Mass Effect was lauded for its spectacularly written characters. The gameplay was fierce and engaging as you used unique abilities to combat the galaxy’s toughest foes while building Shepard into your image.

While Mass Effect 2 was the overwhelming highlight of the series, the first and third entries were no slouches. Oh, by the way, Mass Effect Legendary Edition brings all three titles into one package, DLC and all.

Mass Effect had an enormous impact on gaming and sci-fi as a whole. Check out what you’ve been missing Commander.

Last but not least, The Outer Worlds.

The Outer Wilds takes place in an alternate timeline of the United States where Theodore Roosevelt never becomes president. It sounds random as the premise, but Roosevelt’s presidency introduced anti-trusts in order to regulate businesses.

Since he didn’t become president, businesses and corporations run wild and take over everything in sight leading players up to The Outer Worlds.

When it comes to this game, The Outer Worlds isn’t the perfect RPG. In customary Obsidian/Bethesda fashion, the game was lacking a lot of polish.

However, the lack of polish gave it a sense of charm. Playing it reminded me of the old days when games were simple and enjoyable despite lack of technical prowess.

You’ll find an engaging story and Fallout-esque gameplay mechanics that worked very well. You’ll find a bevy of side quests and characters to love as you explore the galaxy.

That is The Outer Worlds, and with a sequel on the way, Obsidian should be able to improve the solid foundation already present.

I hope you like staying inside because these games are going to keep you inside for a long time.