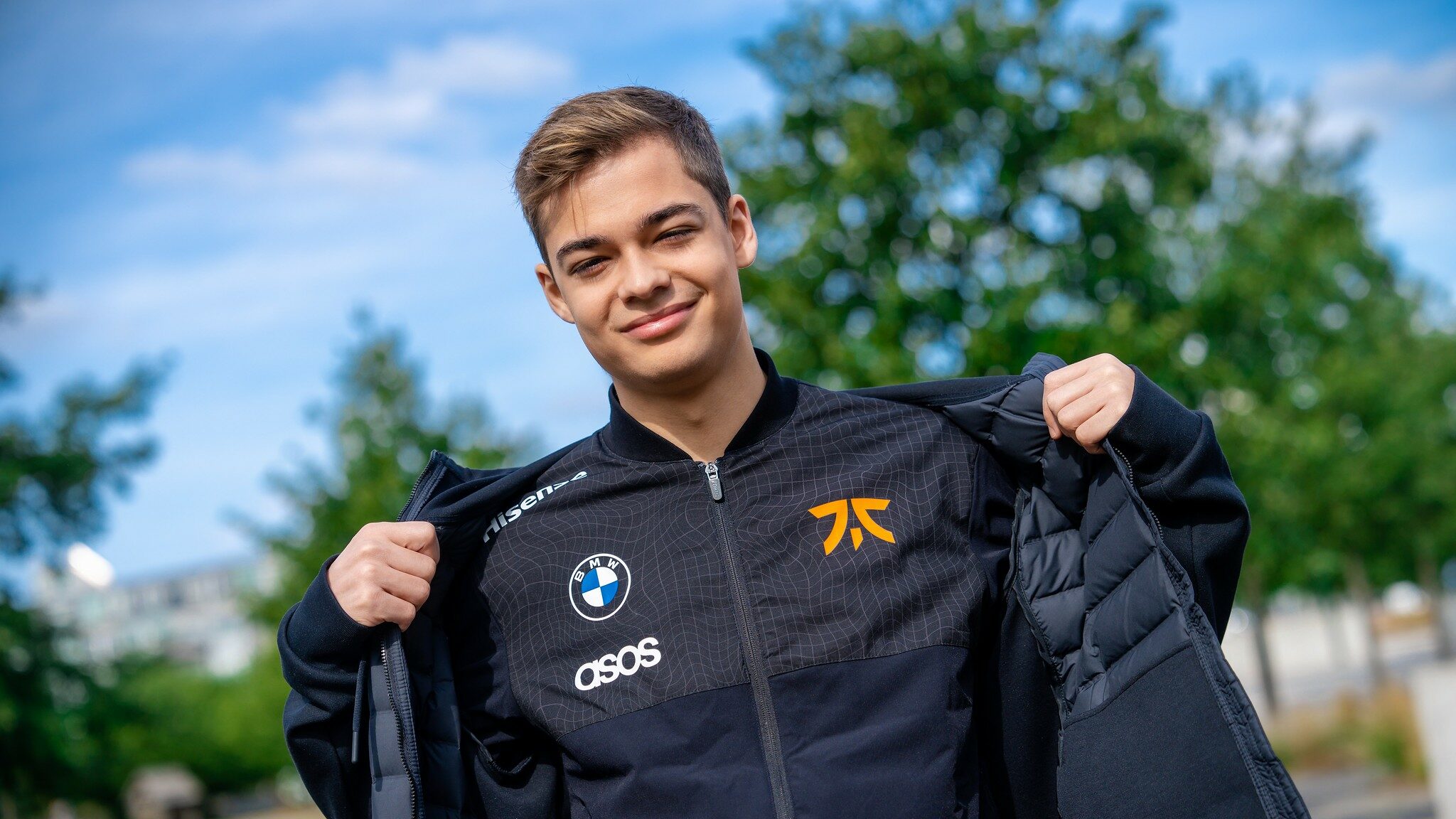 If viewers have to choose five games to watch, they would be as follows (in no specific order):

The 2022 League of Legends World Championship’s play-ins are fast approaching, and there will be plenty of games to watch–some of which are must-see LoL. However, considering how horrendous the schedule is for audiences outside the Americas, an overnight stay would be the worst thing to do.

Instead, for those who are too addicted to watching League of Legends esports but don’t know what to watch, we have chosen five games among 30.

Benjamin Mock explains our first, second, and third choices; whereas Adel Chouadria takes on the third, fourth and fifth choices.

Both teams come into Worlds looking for meaning after less-than-ideal Summer splits. But at its root, this match will show which team can better handle adversity. Evil Geniuses will field academy ADC Muhammed Hasan “Kaori” Şentürk in place of the absent Kyle “Danny” Sakamaki. Meanwhile, Fnatic could be without their starting bot lane of Elias “Upset” Lipp and Zdravets “Hylissang” Galabov as they recover from positive COVID tests.

Evil Geniuses should have this game squared away. Joseph Joon “Jojopyun” Pyun is still Jojopyun, and Kacper “Inspired” Słoma is coming off an MVP-winning split. But this is an Evil Geniuses team that went from MSI semifinals to limping to a third-place finish in the LCS. And with a new, inexperienced AD Carry, Evil Geniuses must choose between investing resources into their jungle-mid duo or ensuring that their bot lane is even vaguely viable after the laning phase.

The vibe of this match will depend on Fnatic’s ability to field its starting bot lane. If Upset and Hylissang are available to start in Mexico, expect a bare-knuckle brawl; otherwise, settle in for a schadenfreude-fuelled war of attrition.

China’s Royal Never Give Up and Korea’s DRX are expected to run away with Play-In Group B. This matchup will likely decide the group’s winner, barring an unforeseen upset. However, RNG are the heavy favorites and dominate most statistical comparisons between the two teams.

That said, DRX have one ace up their sleeve – kill participation. DRX loves to play the map as a group. Top laner kingen, ADC Deft, and support BeryL boast a better kill participation percentage than their RNG counterparts. Mid laner Zeka is beaten out by RNG’s xiaohu but then there’s the question of DRX’s jungler. DRX has two junglers on the roster – Juhan and Pyosik. Juhan was the go-to during the Regional Finals tournament that got DRX to Worlds, and has a marginally higher KDA on the year. But Pyosik is leaps and bounds ahead when it comes to KP percentage.

What will DRX prioritize – the more well-rounded Juhan or the firebrand Pyosik who will wreak havoc across the map?

It would take too long to list every win condition RNG enters this matchup with. But if DRX can successfully leave lane and team up to shut down RNG, maybe DRX can steal a win as the underdogs. Otherwise, it will be yet another GALA show.

Thanks to my editor Adel for giving me the Herculean task of hyping up MAD Lions in a match against RNG. [Ed.: You’re welcome! And good luck.]

How do MAD Lions beat RNG? There’s a recent precedent we could look at. During the Group Stage of Worlds 2021, 3-0 RNG came up against 0-3 Fnatic on the final matchday for Group C. Fnatic focused on neutral objectives and won the game late.

MAD Lions can beat everyone else in Group B, but they will only beat RNG if the Chinese powerhouse lets them.

Royal Never Give Up shouldn’t lose this matchup, no matter how much they struggled to reach Worlds from the strongest region: they had to win a best-of-five to make it, over a revitalized LNG Esports at that. Furthermore, their mid-laner’s name is Xiaohu, not Cryin–so, no repeat of last year’s Nisqy vs. Cryin antics.

A more balanced RNG is much stronger throughout the laning phase than MAD Lions, and it would take an otherworldly effort from Elyoya to throw the Chinese team off balance. Although Gnarmut (or Ornnmut lately) could be a focus point for MAD’s winning efforts, his opponent is Breathe–a significantly better top laner than what he usually faces in Europe.

As such, it’s doomed. That said, let’s indulge in healthy amounts of hopium until then.

Brazil’s finest squad of 2022, LOUD, has major upset potential, but it won’t mean anything without a victory over Fnatic. Meanwhile, their European opponent would be wise to beat Tinowns: the last time a European team lost to him, they were eliminated from Worlds shortly afterwards. As much as no European fan likes to remember Alliance going KaBuM! In 2014, we have to highlight it.

Even worse: LOUD have what it takes to KaBuM! Fnatic to oblivion, or out of a favorable spot. Indeed, it could be #RobsDay in the top lane as a much-improved Robo will thrive against Wunder with the right counterpick, and as Brance and Ceos’s adaptability allows them to fend off whatever Hylissang and Upset have in store for them. And as Tinowns and Humanoid share the same champion pool, the difference will lie in teamfighting—where, unlike Fnatic, LOUD have been consistent during the summer playoffs.

However, the match will primarily pit both teams’ circumstances against each other: as either could falter during the group stage (LOUD to a rough but approachable schedule, Fnatic to their lack of training due to COVID), this game will be determinant for their fates—for better or worse.

Group A’s favorites will duke it out on Day 4 with auto-qualification on the line: unless LOUD thrives and Fnatic survives despite their circumstances, Evil Geniuses and DetonatioN FocusMe will play this game with first place on the line. DetonatioN FocusMe has been in this scenario in 2021 when they prevailed over Cloud9, and this time should be no different—other than the name of their North American play-in opponent.

In theory, DFM’s tidy gameplay and smooth teamfighting won’t find a match (outside of the unpredictable Fnatic if Hylissang’s coin flip lands true for Europe). However, against Evil Geniuses, their laning phase will be the difference maker across the board. Granted, Evi’s salvation likely lays in drawing red side, as that would allow DFM to reserve their final pick to counter Impact.

However, if Inspired adapts to a different bot laner (in Kaori’s resource-intensive gameplay), and if Jojopyun progresses over the course of scrims and stage games (well enough to uproot inefficiencies in his laning phase), EG could claim the top spot and prove that NA’s third seeds (other than Cloud9) must not be counted out.