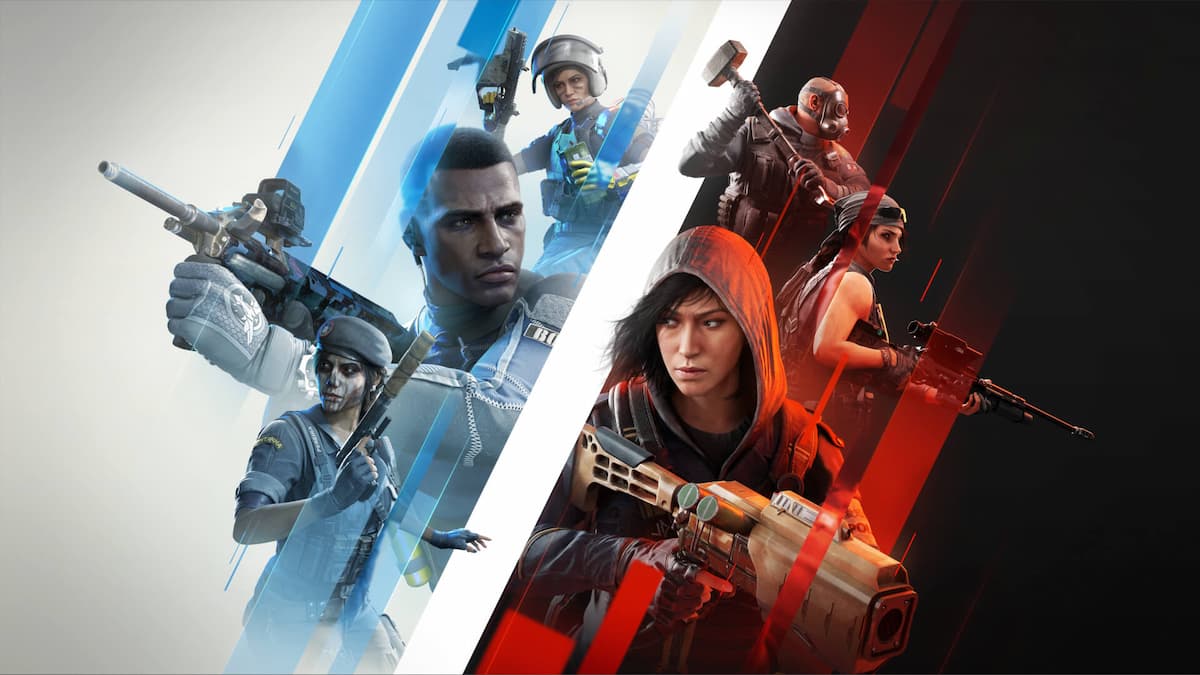 Five games that should go Free-to-Play

Free-to-play games have been steadily growing in popularity, allowing any and all gamers to start playing without spending a dime.

Fortnite, Warzone, and Apex Legends all enjoyed the free-to-play bump. Games like Rocket League and Fall Guys, while not initially free, eventually moved over to the F2P model to help revitalize their player bases.

Times are changing, and some games are slower to adapt to the new meta. That’s what I’ll be covering, here. These five games still cost an entry fee, but would greatly improve by adopting the free-to-play strategy.

Activision has been churning out Call of Duty titles for the past 15 years, charging gamers every step of the way for a “new” experience.

Gamers still seem content to pull out their wallets to purchase the newest title every year, but it’s time this series shifted to free-to-play after the astronomical success of Call of Duty: Warzone.

When Warzone launched back in 2020, it became apparent that the paid Call of Duty experience was shifting to a farming simulator for weapons levels to build the optimal loadout for Warzone.

While that’s fine and dandy, I shouldn’t have to drop $70 a year just to play a separate mode to help me keep up with the opposition. Not to mention, the quality of the multiplayer experience has drastically fallen off since the golden ages of CoD.

Also, what better way to help build your middle-of-the-pack esports scene than to have the multiplayer experience it’s based on accessible for everyone?

Let’s address the elephant in the room; Overwatch 2 is on the horizon, and while there is no set release date, the closed beta took over the gaming world for a brief spell showcasing what’s new in Blizzard’s sequel…

Except, the sequel plays and looks exactly like the first game. While Blizzard plans to add new PvE and story elements, a few character reworks and a move to 5v5 doesn’t scream “worth every penny.”

The most worrisome part is that it’s become somewhat obvious that Blizzard doesn’t fully know how they want to handle this game. In previous interviews, former game director Jeff Kaplan mentioned that they want to merge Overwatch clients together, a la Call of Duty, and how they intend to add cross-progression as well as cross-play.

No way they charge for an eventually shared PvP client… right?

Listen, easy fix for all of this. Go free-to-play so everyone’s happy with this Overwatch 1/2 creation.

The Battlefield series will always be one of the biggest “what-ifs” in gaming history, as it experienced such a dramatic fall in a span of 3 years.

While CoD started to stumble through the sea of sameness, Battlefield V killed a ton of momentum due, in part, to developer responses to community feedback during the game’s reveal.

I’m not a game developer or a stickler for historical accuracy but telling your community “don’t buy it if you don’t like it” doesn’t stick well.

We all know what happened with Battlefield 2042. It joined the likes of Anthem and Fallout 76 as one of the worst game releases in recent history. Part of the reason for this was the focus on a paid Battle Royale – entering a niche where all of the top games are free to play.

After the criminal act that was Battlefield 2042, there’s no chance that EA can justify charging gamers full price for future entries if they look just like 2042.

Don’t get me wrong; underneath the scams and disappointment, there is a phenomenal product in Battlefield.

It’s just run by the wrong people, and I’m positive 92% of the fans won’t pay for another entry again.

Madden NFL, FIFA, and even 2K have seen a drastic nosedive, over the years.

Glitches from previous entries carry over, the studio removes and re-adds features while marketing them as “new,” and the developers shamelessly reuse assets from old games – sometimes from multiple years in the past.

Gamers are paying top dollar every year for some enhanced sweat mechanics and roster moves while playing with the same bugs that have plagued these titles for years. To make matters worse, these games make most of their money from microtransactions through the “Ultimate Team” or “My Player” modes.

Rainbow Six Siege is a prime example of a game that could benefit from a free-to-play model. Similar titles have done that exact same thing and have been just as successful, so why not R6?

Look at tactical FPSs like Valorant and CS:GO. Both titles are free, and while CS:GO doesn’t have the hero shooter allure, Valorant scratches that itch.

I don’t know about you, but it’s hard to justify spending money to purchase the base version of a game that was released almost 7 years ago. On top of the high barrier to entry, you have to grind hard to unlock the new operators.

Come on Ubisoft; time to drop the price tag for a new generation of players to breach the game for the next 7 years.

There’s a trend here, that should be easy to catch; these games already have the foundations of a free-to-play model title. They’ve just chosen to avoid sacrificing a measly piece of the pie.