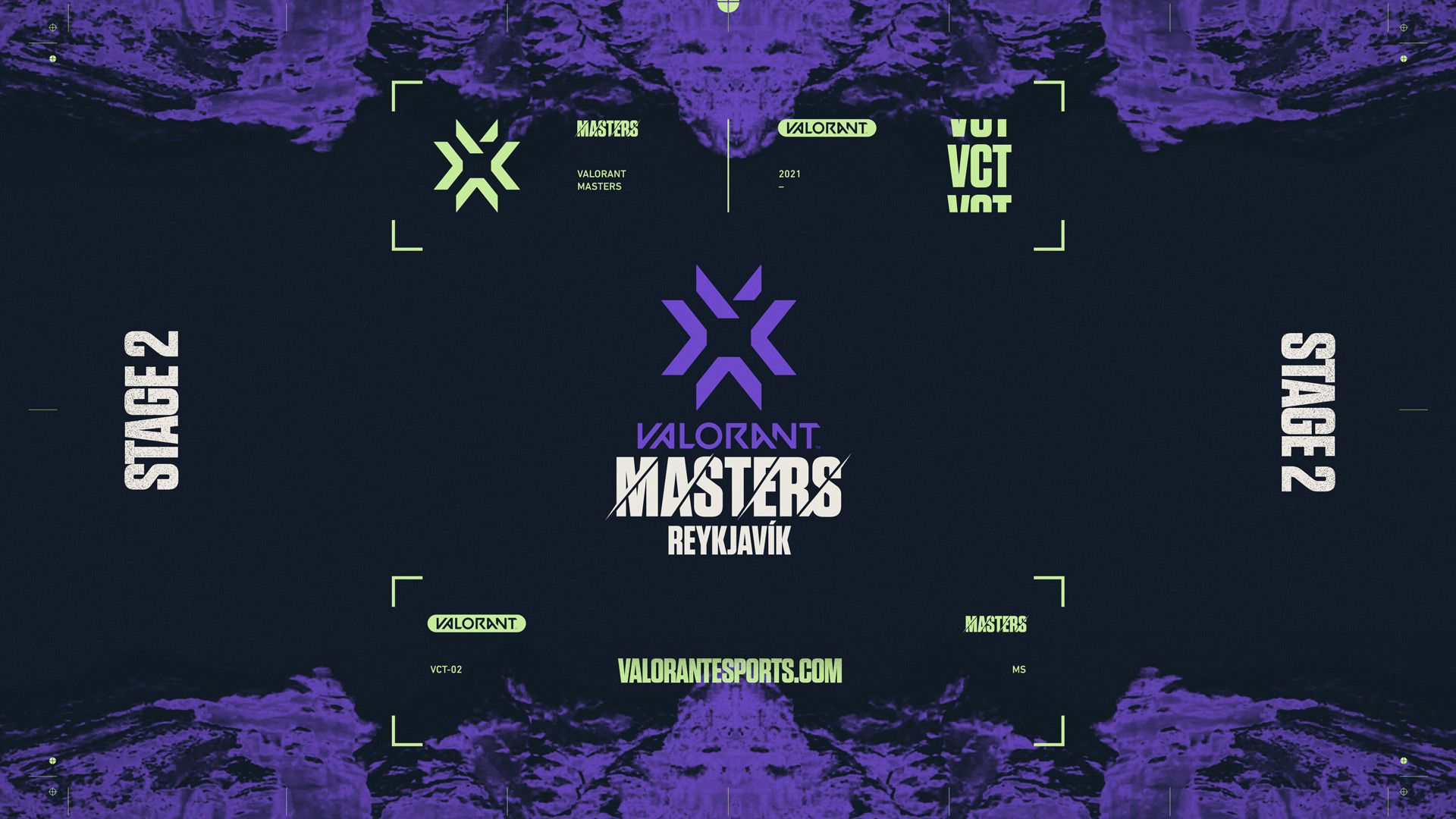 First Valorant Masters: what did we learn?

Valorant's first-ever international LAN event is now in the books with Sentinels taking the trophy back home to NA with them.

The esports scene is extremely young for this game, but it's already being compared to established titles like CS:GO.

Valorant is here to stay in the esports world, so let's take a look at the biggest takeaways from Masters 2 in Iceland. 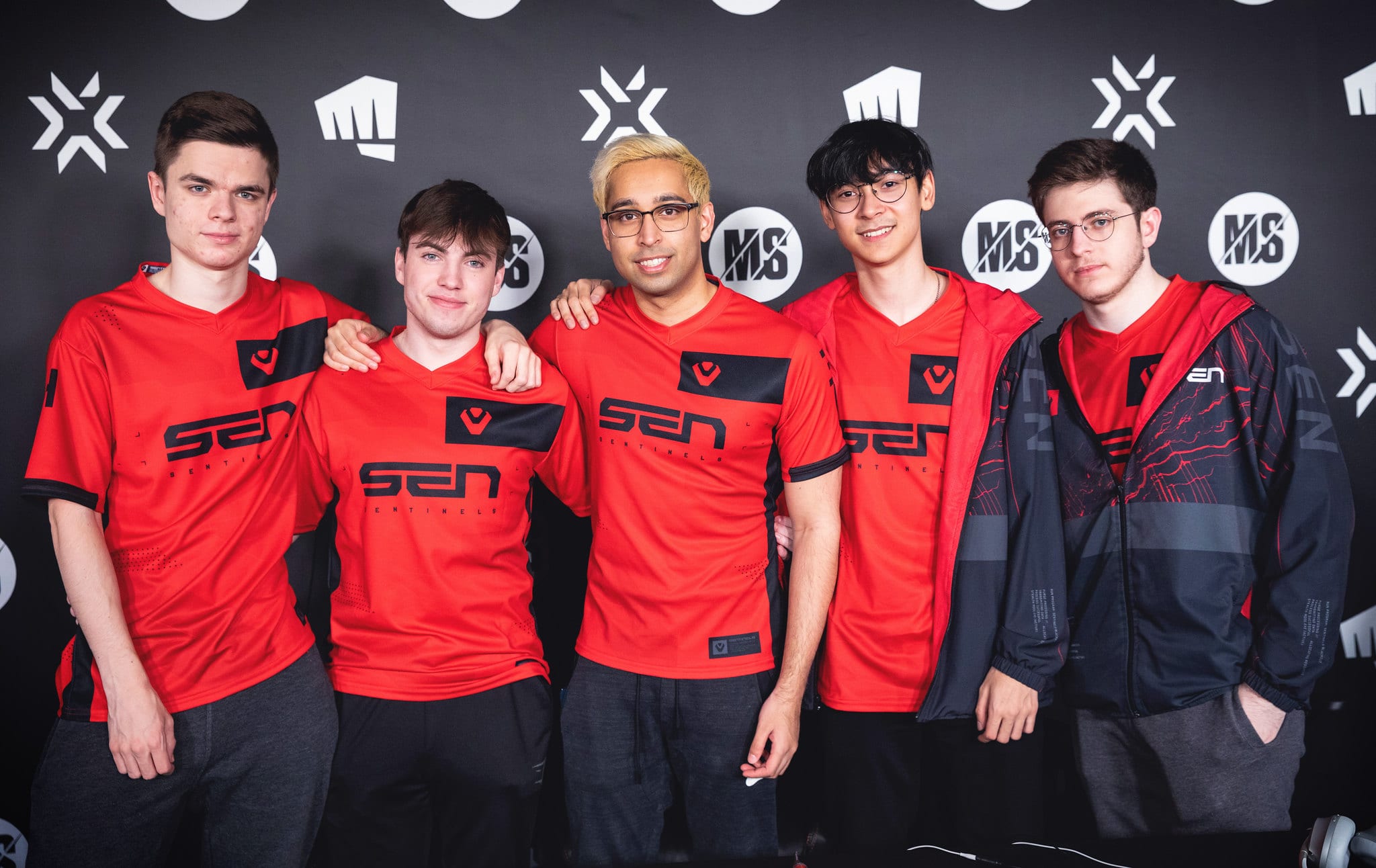 A strong foundation with room to grow

For the first Valorant LAN event, Masters 2 was incredibly polished. There were several technical pauses, but no tournament is free from those - especially one that's so young.

The broadcast wasn't flawless either, but it was better than expected from Roit's newest esports title. I'd like to see the economy get more of a highlight in between rounds, but the team has undoubtedly heard this feedback from fans.

While Valorant won't be the most popular esport for some time, the viewership numbers and production of the first major LAN event was as promising as it gets.

NA needs to be taken seriously

NA this, NA that.

North America has been the butt of jokes in the esports and gaming world for years - specifically in the global FPS genre.

It looks like Valorant might finally be the game where NA comes out on top. Sure, it's only one major, but NA is home to the best team in the world and several other teams that played them closer than any team at Masters did.

ScreaM put his foot in his mouth early, calling NA "predictable" before being sent to the lower bracket by V1 - the considerably weaker NA team in the tournament.

NA deserves respect, and should get it heading into the next major.

TenZ is the best player in the world

TenZ, who is now a permanent member of Sentinels thanks to a reported $1.25 million buyout, should be considered the best Valorant player in the world right now.

Sure, it's still early in the competitive Valorant scene, but this will be the TenZ era when we look back at the first major a few years from now.

TenZ, who mainly plays duelists, had 206 kills, 139 assists, and only 55 deaths. This gave him the most kills and best K/D ratio in the tournament.

The former CS:GO pro had a history of disappointing performances on LAN, but Valorant appears to be his game. He's the best player in the world right now and has officially cemented himself in the scene.

Regions that need to pick it up

The biggest esports takeaway from Masters 2 is probably the discrepancy between regions. At this stage, it looks like NA, EMEA, and KR are leagues ahead of BR, JP, LATAM, and SEA.

Brazil and Latin America, in particular, seemed like they were using older team compositions that tier-one teams from EMEA and NA have long abandoned.

NUTURN made a strong case for adding another spot for a Korean team. Fans assumed Brazil would have a strong showing in the event, but they got rolled by all of the NA and EMEA teams they faced.

I can nearly guarantee that things will be different in Masters 3 - as teams take what they learned from this event. As of now, however, it seems like a three-region race with NA and EMEA battling it out for first.

One of the biggest things we learned about Valorant, as a whole, during Masters 2 was that Astra and Viper are the two strongest smoke agents in the game.

The developers have already confirmed that Astra will be receiving a nerf in an upcoming patch, and that likely has a lot to do with how the top teams used her during Masters 2.

Viper (49%) and Astra (44%) were the highest-picked smoke agents in the tournament.

Omen - the most popular smoker for a long time - only received a 29% pick rate and Brimstone was only selected 14% of the time - almost entirely on Bind and Split.

It seems like the more successful teams have learned how to play Astra on most maps. Fnatic, NUTURN, Sentinels, and Team Liquid (the top four teams) played Astra the most, while Sharks Esports (last place) didn't use her at all.