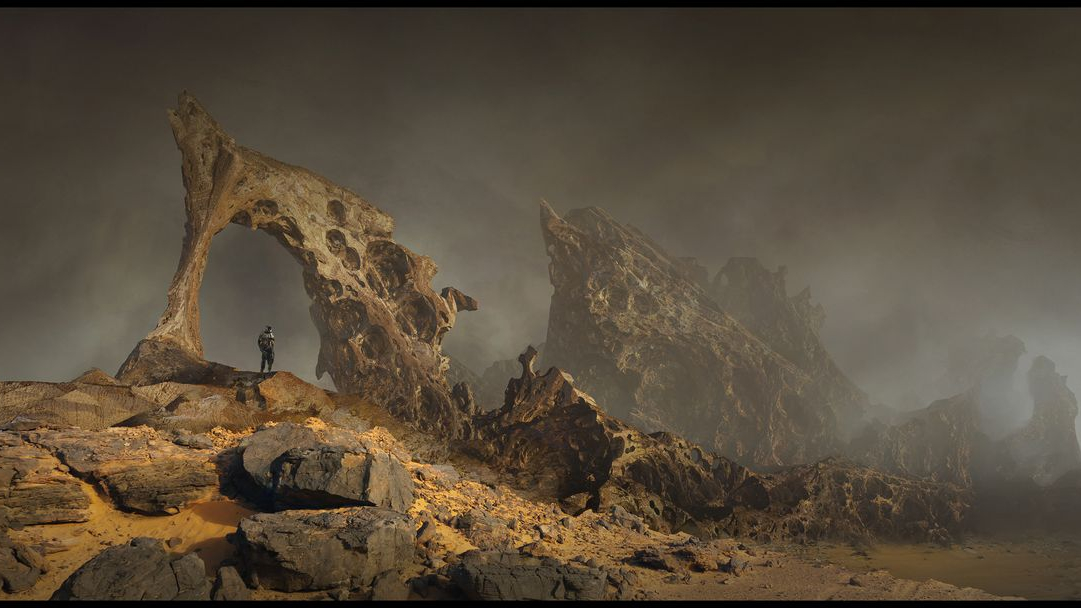 First leaks for the unannounced Funcom Dune game are here

Most fans are more excited about the unannounced Dune project from Funcom, which has been quietly announced through a recruitment post on the company website.

More recently, though, fans got excited about some new concept art from Adre Pires on ArtStation. The images are tagged “fan art,” but Pires is the team’s lead hair artist for the project.

The mock-up is of a Harkonnen – giving off the exact vibes we expect him to.

The Dune game we need

A real-time strategy game is all well and good, but it’s not the Dune game that players are longing to see.

Thankfully, Funcom have already confirmed that they’re working on several different video games set in the universe, including a survival game.

Arrakis is a perfect setting for hardcore survival. The Conan Exiles team is already working on a survival Dune game, and the company is actively recruiting more people to join the project.

A Dune survival game? Yes please. I'm down to sink 1,000 hours into this one for the universe, alone.