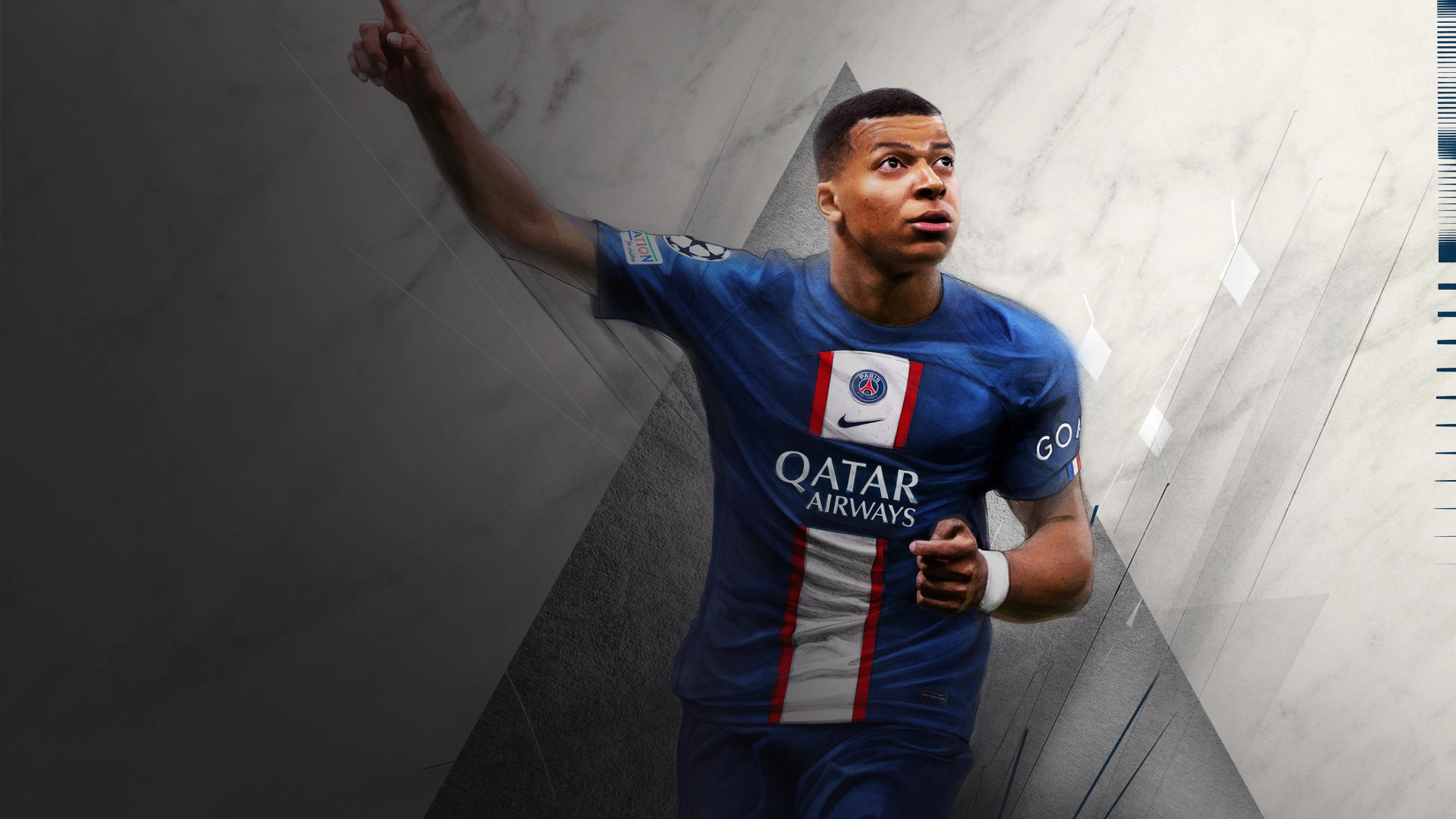 FIFA 23 launch was the biggest in the franchise’s history

With over 10.3 million players in the first week, FIFA 23 had the biggest launch in the franchise history. Imagine how many players were frustrated by that Ultimate Pack with players of no more than 85 overall? That’s actually kind of sad… Anyway.

The fans’ response was “nothing short of incredible”, according to the company. FIFA 23 brings some new features to the franchise’s titles, such as some specific changes in gameplay, the inclusion of new women’s professional leagues, the crossplay capability, and the addition of Hypermotion2 technology. According to EA, this tech provides even more animations for the players.

In the new title, you can also play as the famous AFC Richmond team and the characters from the Apple TV series, Ted Lasso – which is actually a neat and fresh way to enjoy the in-game career mode.

According to EA, the goal (pun intended) “is to create the largest and most impactful football club in the world, at the epicenter of football fandom.” It has undoubtedly been a tremendous and bittersweet ending for FIFA as we know it.

But not as sad as getting awful players from an Ultimate Team pack. Just saying.