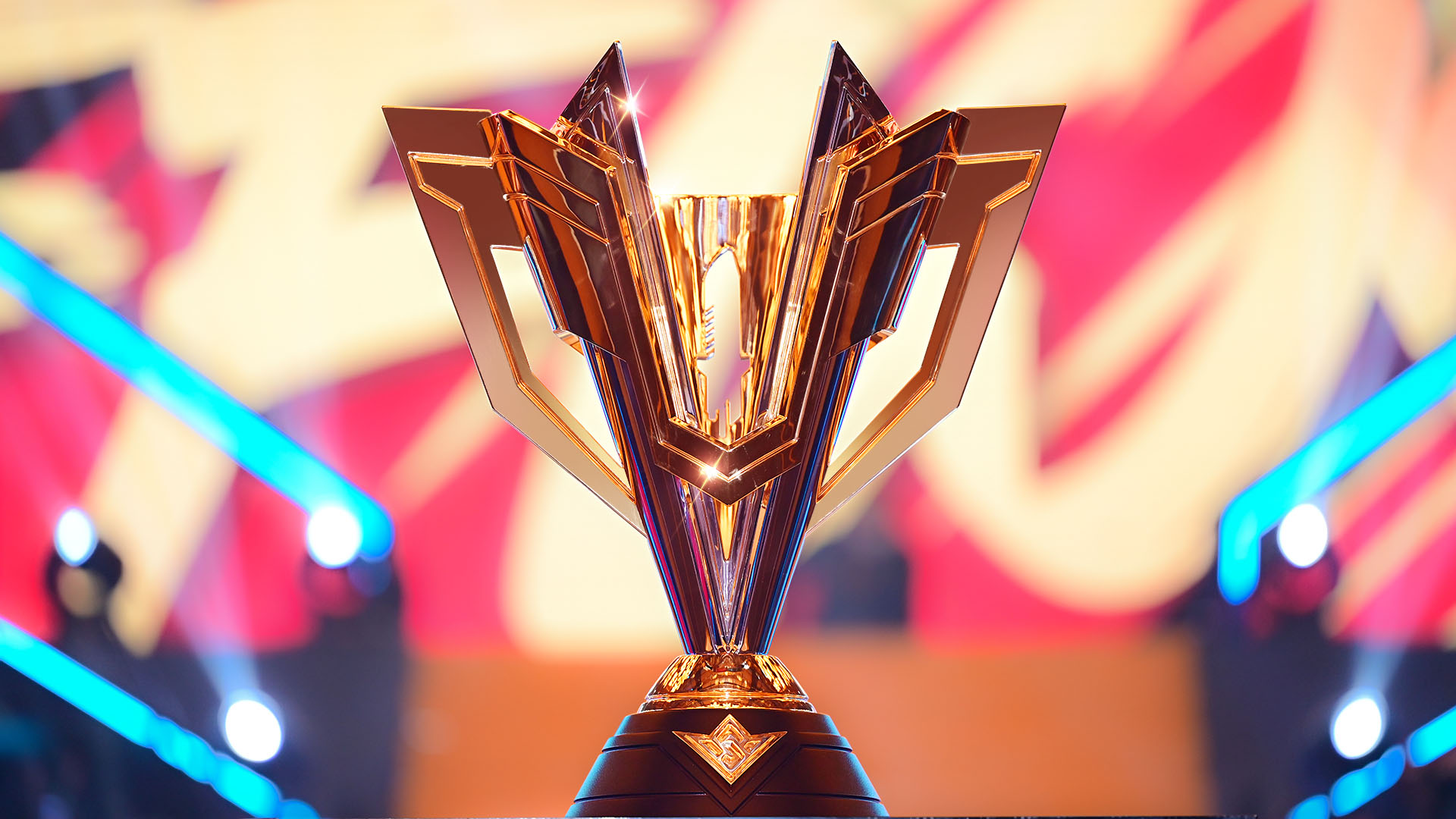 A peak at the past

Free Fire World Series (FFWS): History and all past winners

Free Fire was released in 2017 and since then has become one of the most popular battle royale titles on mobile. The game also has a flourishing esports scene, and its featured tournament is the Free Fire World Series (FFWS).

The FFWS is amongst the most watched esports tournaments globally and has set many viewership records.

The FFWS was first introduced in 2019 as a year-end tournament. Later in 2021, Garena started hosting it bi-annually.

Ahead of the FFWS Bangkok 2022 later this month, we take a look at the competition’s history and all the past winners.

The FFWS 2019 was the first edition of the tournament. It was played in front of a live audience at the Barra Olympic Park in Rio de Janeiro, Brazil.

Among Free Fire’s biggest regions in terms of playerbase is Latin America and it was only apt for Garena to organize the first edition of the tournament in the region.

Much to the delight of the home crowd, Brazil’s Corinthians were crowned the champions of the event. They walked away with $200,000 of the $400,000 prize pool.

At the time, the peak viewership was a record for mobile esports outside of China.

The FFWS wasn’t played bi-annually in 2019 and 2020. For 2020, the mid-year international event was the FFCC, which was scheduled to happen in Indonesia with 12 teams from around the world.

However, the event had to be canceled due to the COVID-19 pandemic.

Just like the FFCS, the FFWS 2020 had to be canceled as well. In its place, Garena hosted the FFCS which was played separately in Asia, EMEA, and the Americas.

Each region awarded $300,000 in prize money with 18 teams competing. It was played online.

After a long gap, the FFWS finally returned with a LAN event at the Marina Bay Lands, Singapore in 2021. This was the first time that the FFWS was played as a bi-annual event.

Eighteen teams from around the world competed for a share of the $2 million prize pool. Thailand’s Phoenix Force emerged as the champions ahead of Brazilian favorites LOUD.

The FFWS 2021 peaked at 5.4 million viewers, according to Esports, making it the most-watched esports tournament in history (outside China).

With another wave of the pandemic causing a rise in COVID-19 cases, the FFWS’ second edition of the year was canceled.

While Garena hadn’t officially confirmed it, the tournament was rumored to take place in Mexico.

“The World Series stands as Free Fire’s largest and most exciting esports offline tournament. The growing safety concerns, however, have made it challenging to provide players and fans both an enjoyable yet safe offline esports experience.”

Garena said at the time

After a gap, Free Fire’s global competition resumed in Singapore again. The FFWS 2022 Sentosa took place at the Resort World Sentosa Convention Center on May 14 and 21.

In this edition, Thailand showed its domination by sealing the top two positions. Attack All Around came in first and were followed by EVOS Phoenix.

The FFWS 2022 had a peak viewership of 1.4 million, per Esports Charts. This is a stark drop from the numbers it pulled just a year ago.

Much of this can be blamed on the omission of Indian teams at the event. This was because Free Fire was banned by India’s government earlier in the year due to data privacy concerns.

After the domination of Thai teams at the global Free Fire stage, it was only apt for the FFWS to arrive in the country.

This edition will happen on Nov. 25 and 26 with 21 teams from around the world competing for the title of world champions and a share of the $2 million prize pool.