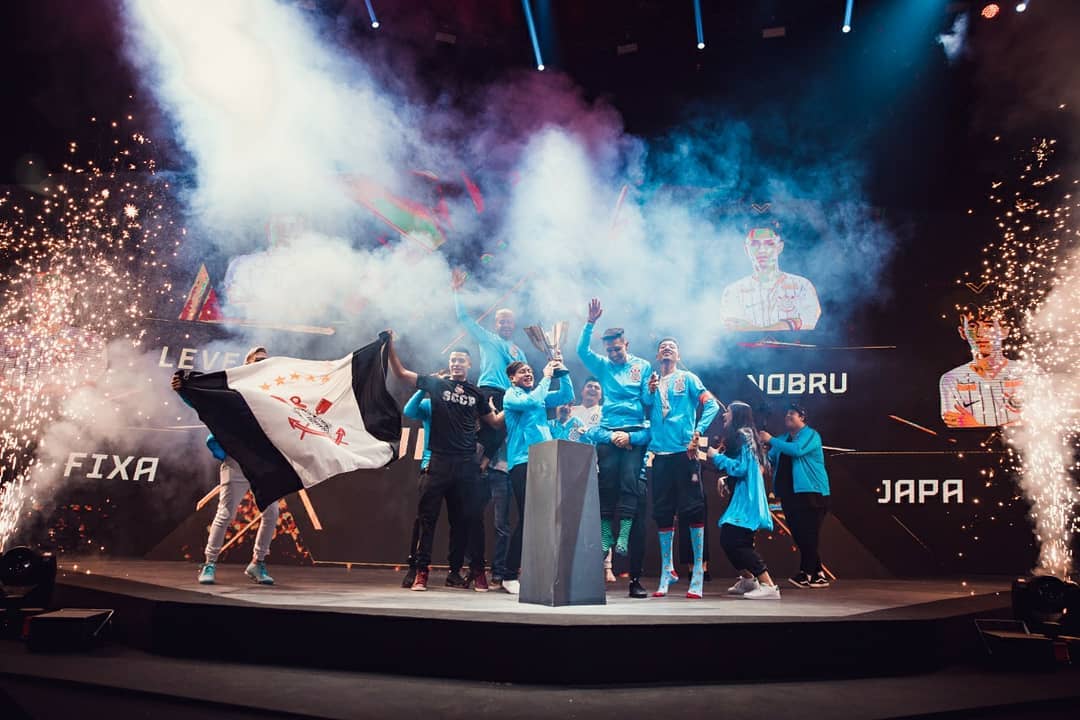 The Free Fire World Series (FFWS) is headed to Bangkok, Thailand for its second edition of 2022; and 17 of the best teams from around the world have qualified for the event to compete for a share of the $2 million prize pool and the title of world champions.

The FFWS 2022 Bangkok will happen over two days later this month. The play-ins stage will be held on Nov. 25 while the Finals will happen on Nov. 26.

Only nine teams will compete in the Play-Ins stage. From here, the top four will advance to the Finals where they will meet the eight regional champions.

The FFWS 2022 Bangkok won’t feature teams from India and the CIS region. The CIS region isn’t able to participate due to the ongoing conflict between Russia and Ukraine.

On the other hand, India banned Free Fire earlier this year. Since then, no official esports tournament has been held in the country.

With the support of the home crowd, Nigma Galaxy and EVOS Phoenix will be two of the favorites to take home the crown.

Brazil’s Vivo Keyd, who have performed really well locally are another team to look out for in the FFWS 2022 Bangkok.