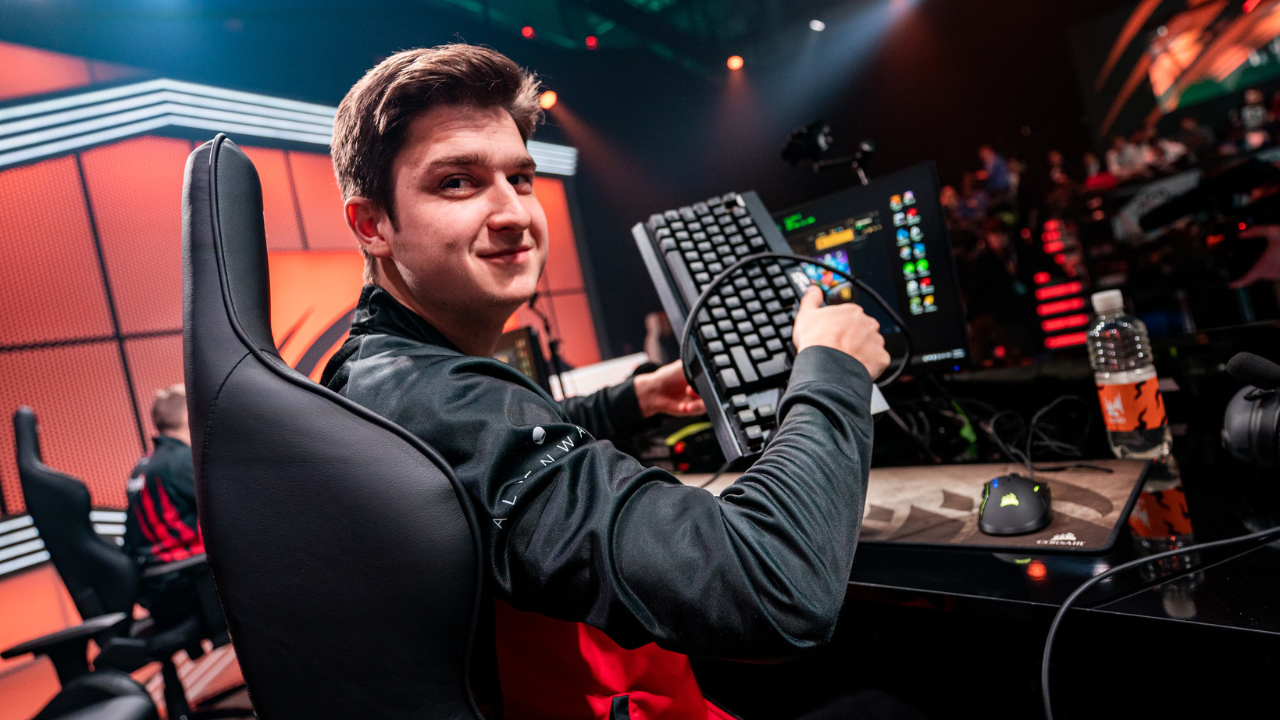 According to esports reporter Brieuc “LEC Wooloo” Seeger, Fabian “FEBIVEN” Diepstraten is heading to the German Prime League and signing for SK Gaming Prime for the 2023 season. The mid laner reportedly had interest from teams from various ERL teams, including LFL, but chose to join SK Prime.

SK Gaming is reportedly revamping its LEC and ERL rosters in hopes of better results in 2023. Although both squads improved in the Summer split, SK’s management decided to move on from almost all players.

SK Prime finished third in the Summer split but failed to get out of groups at EU Masters. However, they are fielding a very competitive roster in 2023, filled with experienced veterans like FEBIVEN and Janik “JNX” Bartels. Although too early to judge, we expect the reported SK Prime roster to make serious noise in the ERL circuit.

On the other hand, SK’s reported 2023 LEC starting roster consists of five young players, including two rookies. Although all five are very exciting prospects, they are very inexperienced. SK’s youngsters might struggle without veteran leadership, especially if the results are not there.

Although FEBIVEN didn’t join the best ERL team or even the best ERL league, SK Prime could be his best shot at a LEC return in 2023. The 26-year-old veteran will compete in a strong roster that should be at the top of the Prime League.

On the other hand, it is not difficult to imagine SK Gaming struggling in the LEC despite having a talented team. In case their season goes south, and if the issue is in the mid lane, the organization would have the option to strengthen the squad with a veteran presence. That is where FEBIVEN could get his chance in case Sertuss isn’t performing well.

Despite his best days being behind him, the former H2K, Fnatic, Clutch Gaming, and Misfits Gaming mid laner is still not done playing. Recently he stepped in to help Mirage Elyandra keep its LFL spot during the LFL 2023 promotion tournament and completely smurfed. Also, the Dutch mid laner has been a regular near (or at) the top of the solo queue Challenger rankings, despite not competing in top leagues for two years.