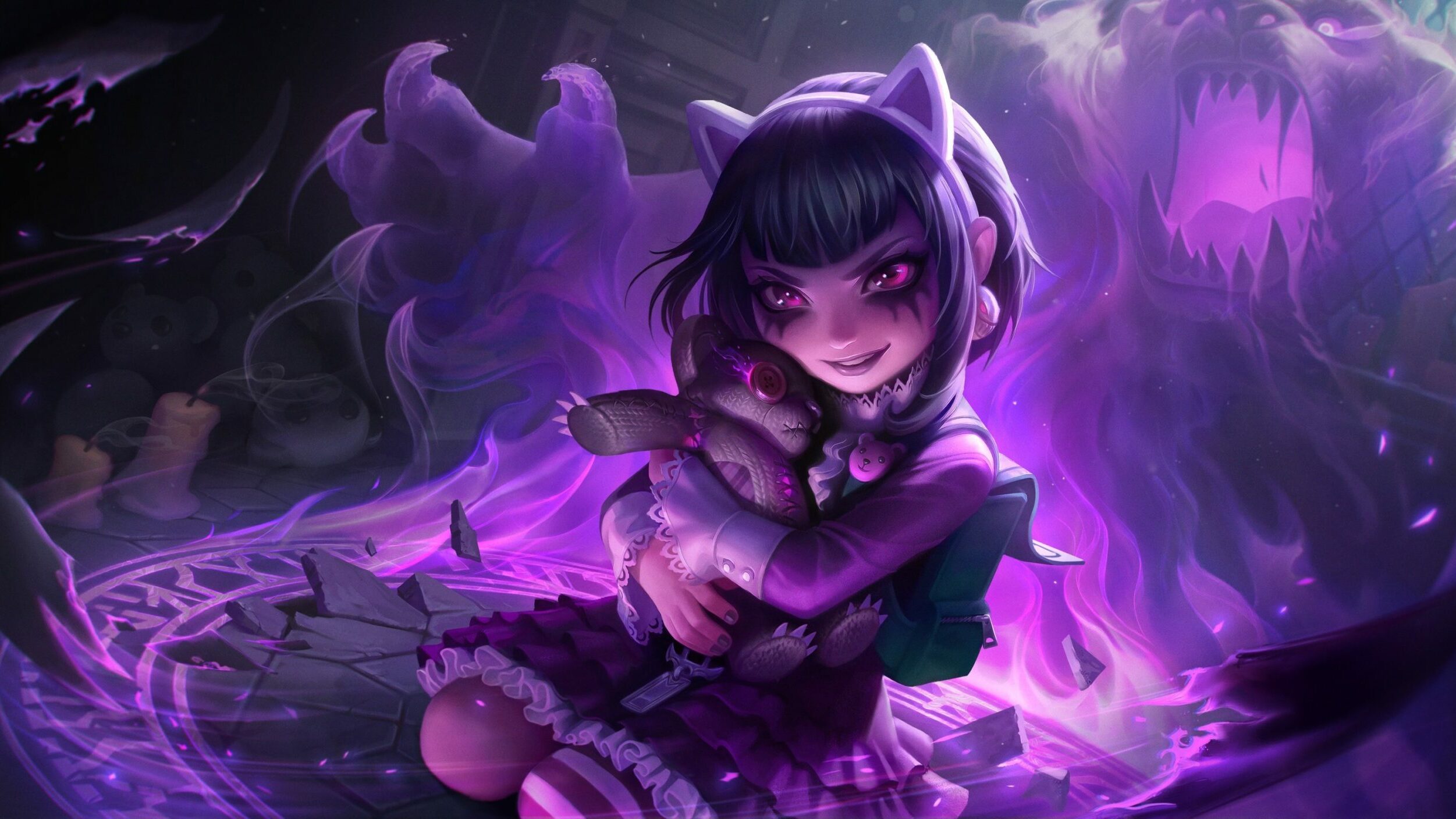 Fear it, run from it: Here are the new Fright Night LoL skins

Riot Games has dumped a big load of information on the fans with its new LoL Pls video. One of the topics in the news-heavy video was a first look at the new Fright Night skins.

These skins will be the rework of Gothic skins, which fans voted for back at the start of the year. Back then, Gothic won the vote by a landslide in front of Infernal and Archlight.

This new revamp will consist of five skins to start, including a new cosmetic for Draven, Annie, Trundle, Urgot, and Renata Glasc.

The skins have a very distinct style, which reminds me of something taken straight out of a classic horror movie. When you see them, you will know what we mean.

These are the new Fright Night skins coming to LoL

While Riot only provided a brief first look at a few concepts, we can get a good grasp of the style and direction Riot is opting for.

These skins will have a different style from what we are used to, with some clear scary-movie references like chainsaws, scary living teddy monsters, and a troll that will spark nightmares into anyone.

The skin that will probably get the most attention is Draven, who is turned into a red-themed chainsaw murderer. Instead of his normal axes, he will now look to throw chainsaws.

Trundle is wrapped in orange and gets a true troll look, not the dorky troll anymore. Urgot and Annie are rocking purple colors, which truly showcase their undead villain vibes.

Lastly, we have Renata Glasc, who is probably a little unexpected to see in this skin line, but her blue theme pops out.

With some new skins to look forward to, fans will be waiting for more detailed information from Riot on the Fright Night skins. As of right now, no exact release date is known.

Let’s be honest, these new skins don’t quite hit the mark in regards to what Gothic was, but at the same time they still look pretty cool.