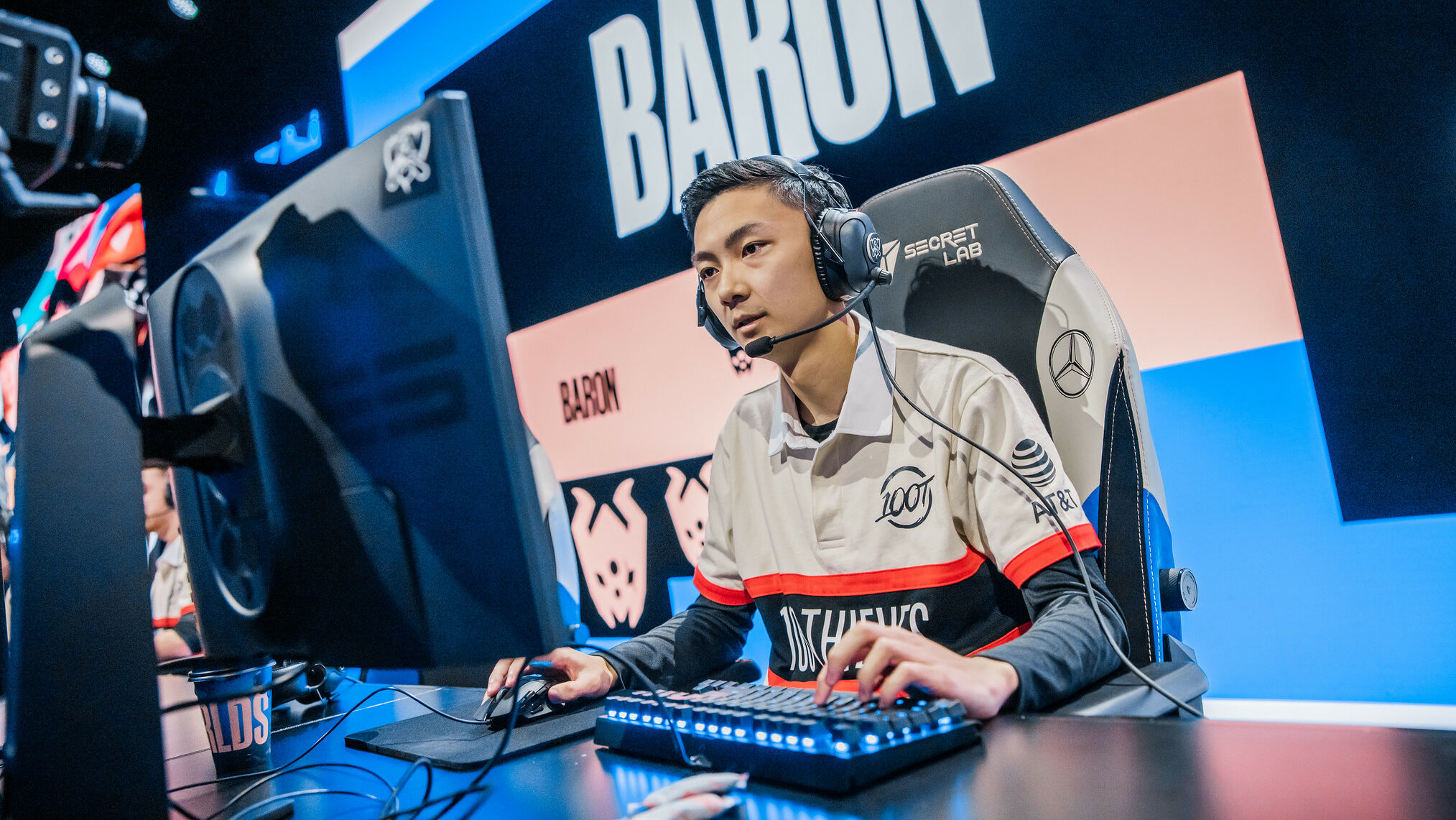 FBI reportedly set to compete with Evil Geniuses in 2023

After two years with 100 Thieves, a lot indicates that FBI is taking the next step in his career. According to Brieuc “LEC Wooloo” Seeger, this next step will be at EG. The 23-year-old bot laner has seemingly been bought out of 100 Thieves and will replace Kyle “Danni” Sakamaki, who played with EG for most of 2022.

Danny never got to play at Worlds 2022, as he stepped back from the roster during the 2022 LCS Championship right before the playoffs. Now that we are getting close to 2023, it seems that Danny isn’t returning, with EG taking another route.

Big shoes to fill for FBI at Evil Geniuses

Even though FBI has done great at 100 Thieves and won an LCS title, he will have some big shoes to fill on EG. Not necessarily because Danny is a much better player, but because EG has high expectations of itself after a great 2022 season.

Danny has been a crucial part of EG’s recent success and part of the next generation of North American talent. Alongside EG mid laner Joseph “jojopyun” Pyun, Danny helped fans regain some trust in the NA talent pool.

After years of teams relying on imported players, Danny and jojopyun were able to reach the top of the LCS and won a title at 18 years old. With EG losing Danny moving forward, a lot will be different, and FBI will have to put his touch on the team.

Luckily, FBI has proven himself as a top player in the region and should be a solid replacement. Since joining 100 Thieves in late 2020, FBI has grown as a player and become a bot laner team can rely on.

His playstyle isn’t necessarily as explosive as EG has been this year, but a reliable bot laner could turn out great for EG.

While the move isn’t official, it should be right around the corner.