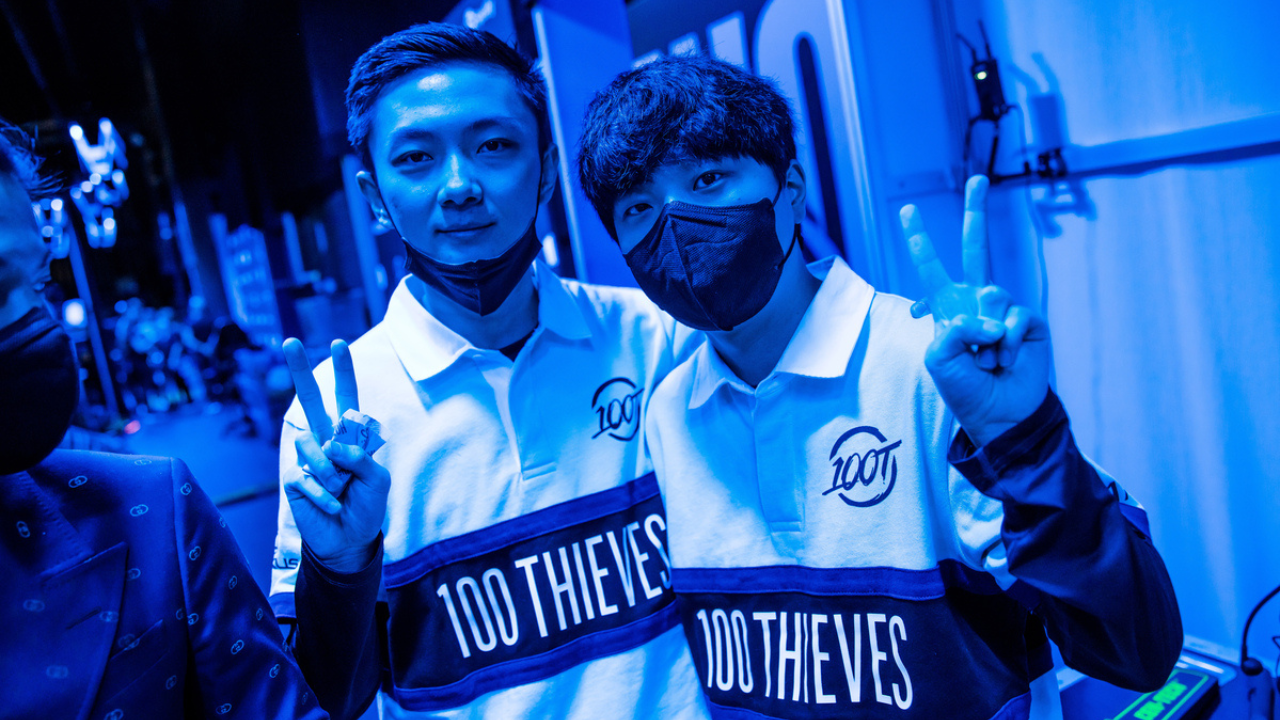 Contrary to LEC, the LCS offseason started incredibly slowly, with almost no movement for days. Many teams are cutting budgets and being far less aggressive on the market. Everyone was waiting for “big players” to make the decisions and the first dominos to fall. Only then the offseason picked up the pace, and teams struck verbal agreements with players.

However, Evil Geniuses knew early in the offseason cycle that Jeong “Impact” Eon-young was likely to move on from the team. Furthermore, Kyle “Danny” Sakamaki is still not ready to come back to competitive play, and Muhammed Hasan “Kaori” Şentürk decided to sign for LFL giant Karmine Corp. Also, the mind behind creating and developing the Championship winning roster, Peter Dun, decided to return to Europe and join the newest LEC addition, Team Heretics.

The organization made a significant surge in 2022 and became the best team in the league in a very short time. An LCS title and MSI plus Worlds Group stage appearances don’t sound bad at all. The unfortunate sudden departure of Danny perhaps cost them an even better result, but EG can undoubtedly be happy with the outcome.

EG, most importantly, managed to keep their core players. Kacper “Inspired” Słoma is the best jungler in LCS and league MVP. Meanwhile, Joseph Joon “jojopyun” Pyun emerged as one of the most exciting native mid laners in years, while Vulcan offers stability and consistency in support role. Unfortunately, they couldn’t keep Impact, who is one of the most valuable assets in the league, but they found a solid replacement, at least on paper.

Ssumday is, in principle, a very similar player to Impact. Both are very successful and experienced veteran Korean players who have been in LCS for a long time. Impact might be a bit more of a household name, but Ssumday could be as good and stable top laner if he finds his form.

Furthermore, FBI slots to the AD Carry role to play alongside Philippe “Vulcan” Laflamme, rounding out the “Evil Thieves” roster. Considering Danny won’t be available, EG found a decent replacement. They probably wouldn’t mind keeping Kaori, as he showed a lot of potential during Worlds, but FBI is a pretty safe and smart option. Evil Geniuses look very strong again, and we expect them to keep contending for LCS titles in 2023.