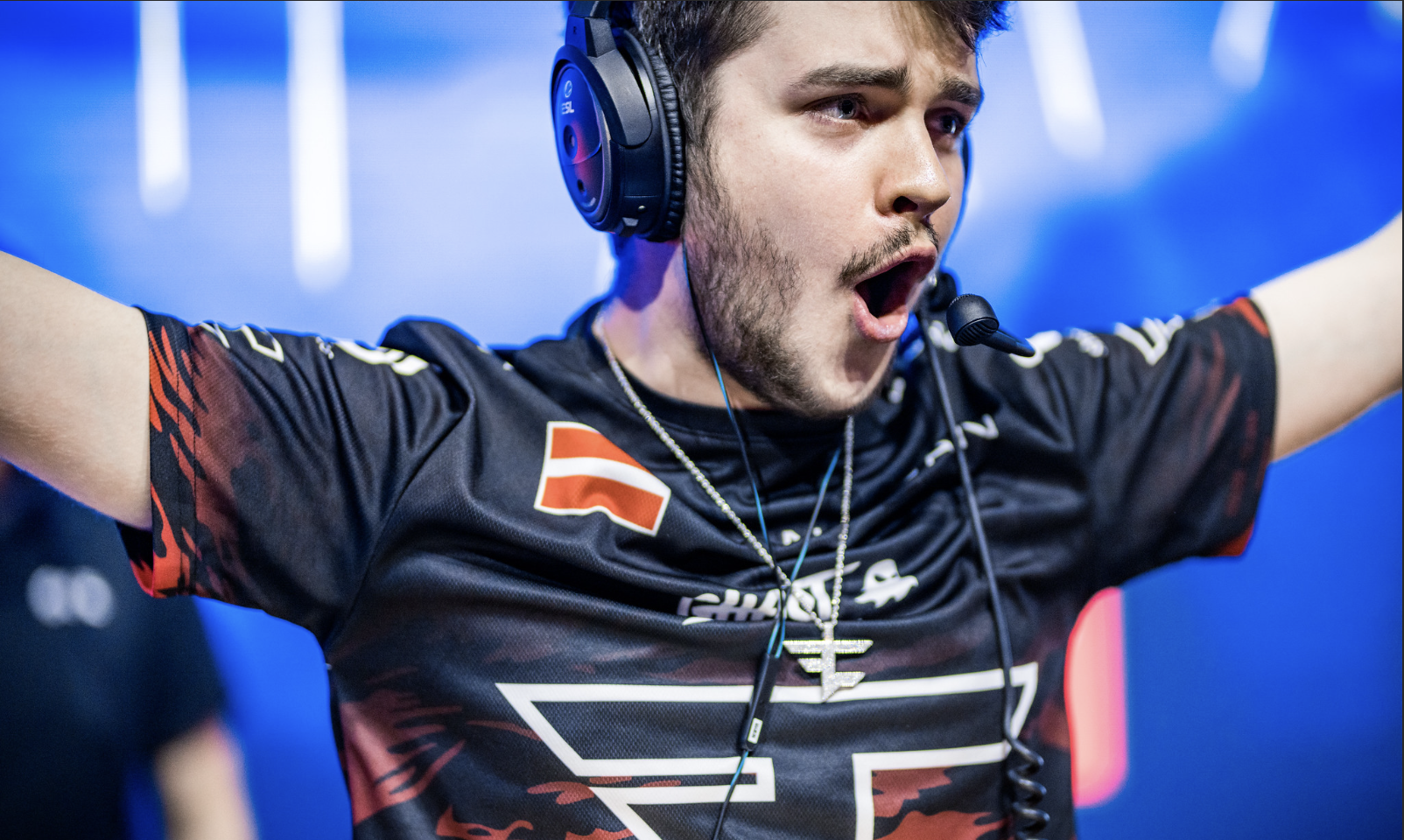 Best in the world

FaZe Clan has won IEM Cologne after beating NAVI in the grand final. The European squad won after a marathon series that saw all five maps go the distance.

In one of the closest grand finals of an S-tier tournament we’ve seen in recent history, FaZe Clan managed to close out the series in the thirtieth round of Nuke, the final map.

The series took exactly seven hours to complete, as NAVI pushed FaZe to the absolute limit.

For FaZe Clan, the win means they have won IEM Katowice, the PGL Antwerp Major, and IEM Cologne in half a year. Despite a slight drop in performance following their Major victory, they enter the summer break as the undisputed best team in the world.

Despite losing the grand final, Oleksandr “s1mple” Kostyliev claimed the MVP trophy for the event.

I'm calling it. The past six months have had FaZe perform one of the greatest runs in the history of CSGO. FaZe era time, baby!