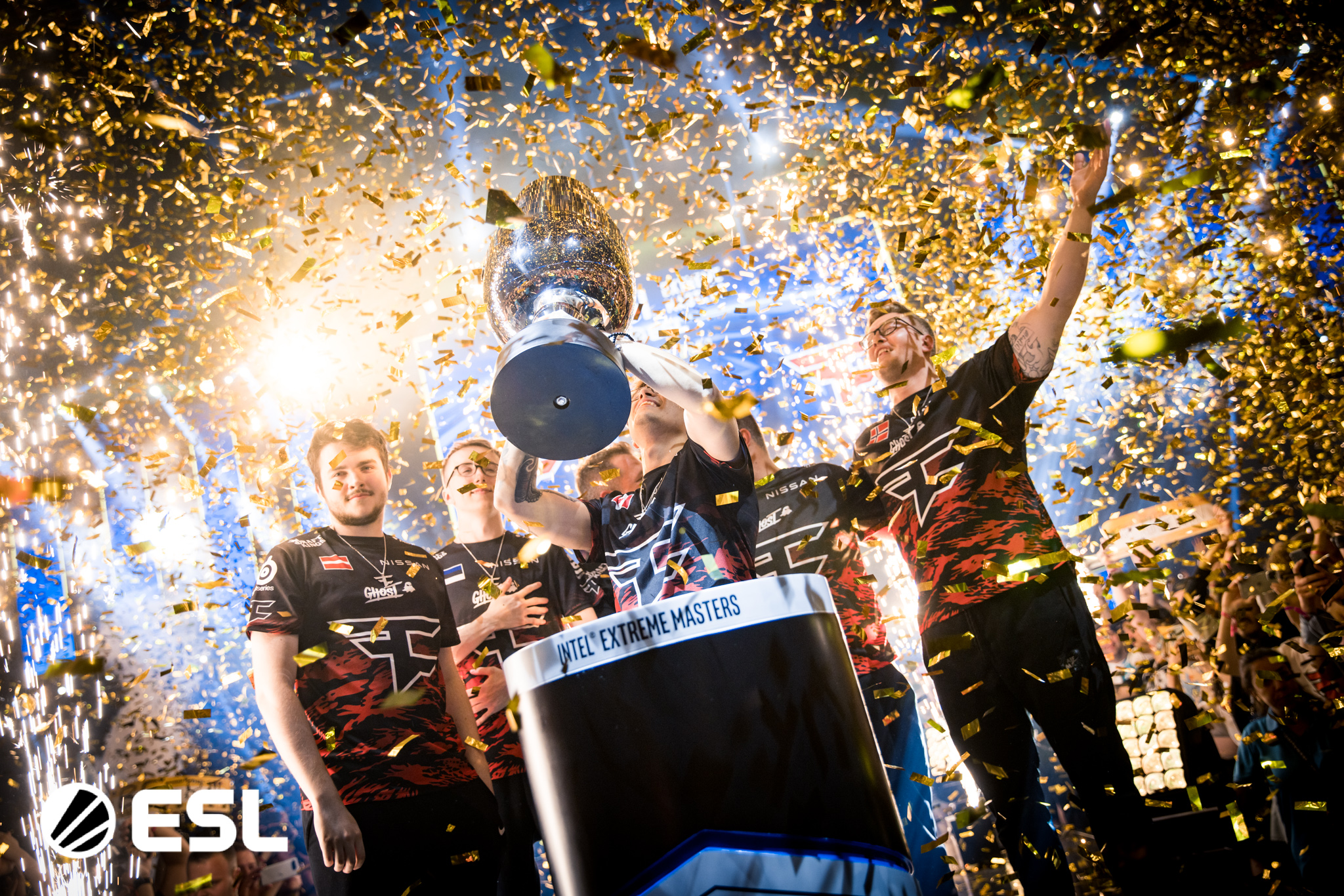 FaZe Clan vs NAVI at the IEM Cologne 2022 Finals clocked a breathtaking 1.15M peak viewers, making it the most watched series.

The grand finals were nothing short of an extravaganza as both teams took the series to the last map in a best-of-five series.

Ultimately, FaZe triumphed over their nemesis, NAVI, in a spectacular back-and-forth battle. At one point, Karrigan and his men won 11 consecutive rounds to bring home the most coveted Counter-Strike: Global Offensive trophy.

FaZe Clan vs NAVI clocked 1,155,214 peak viewers, the highest in the event. The second most watched series was NAVI vs Astralis, at 591,195 peak viewers.

Interestingly enough, NAVI vs Movistar Riders is the third highest watched series in the event.

NAVI, NAVI, NAVI.. they are everywhere.

FaZe Clan add another feather in their cap by winning IEM Cologne 2022 and are walking away as the #1 CSGO team, knocking down NAVI to #2.

Overwhelming emotions flowed through FaZe Clan players can be seen on Twitter, considering the team has won much more than expected in the last year.

Congratulations to FaZe, and hard luck to NAVI.