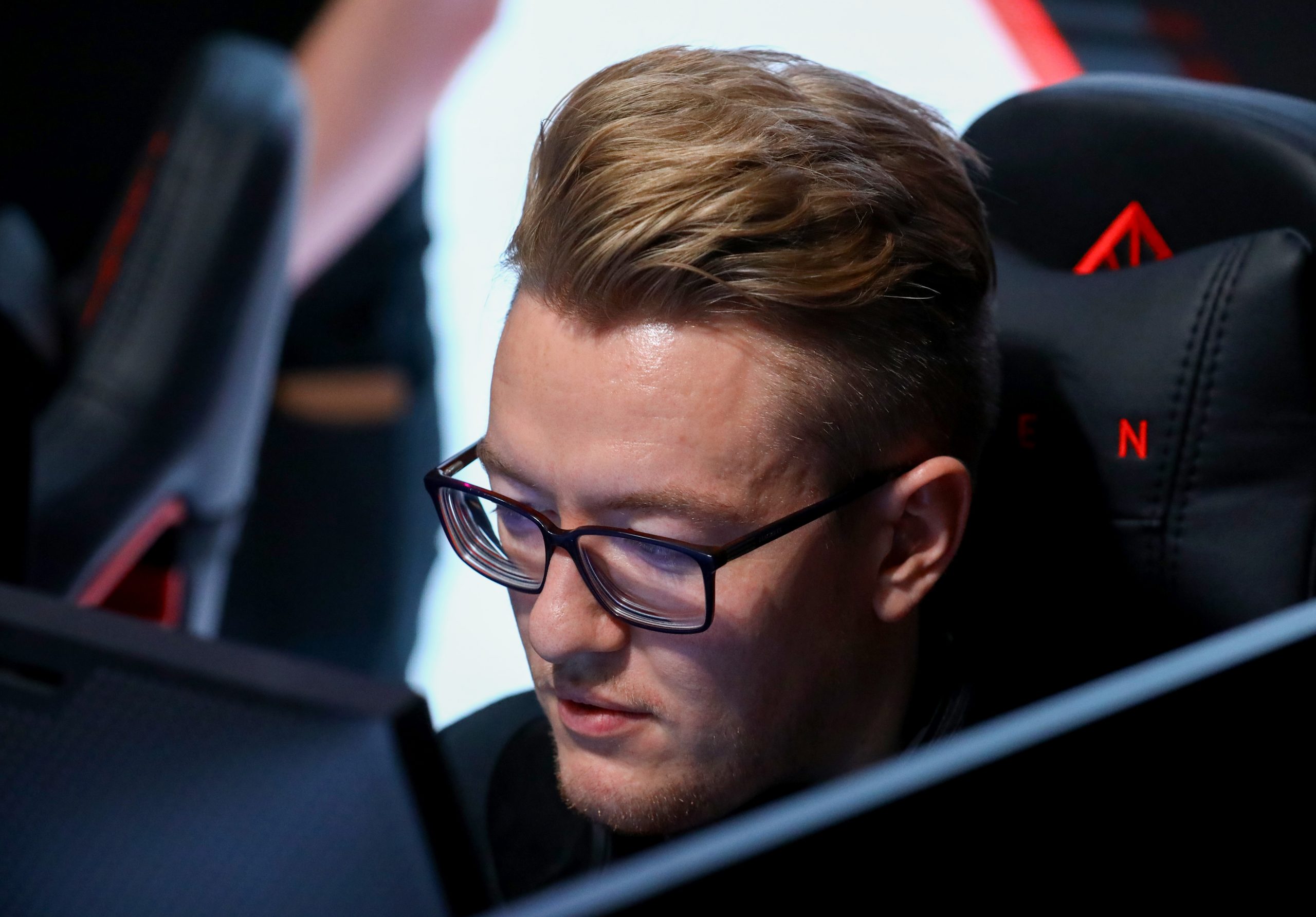 FaZe still in Major contention after victory against BIG

We might see olofmeister attend his 16th consecutive Major after all. FaZe Clan kept their hopes alive against BIG, and now have to hope that other results end up in their favor.

The match itself was as forgettable as expected. BIG had nothing left to play for, FaZe everything. The German squad still managed to make it entertaining from time to time, but their focus had seemingly shifted to the future.

The most notable thing was that all FaZe players hit their form, especially on Deagle buys. The roster always had one of the highest skill ceilings in CS:GO and showed they are ready to make an impact at the PGL Major.

They now have to hope that either Ence, Movistar Riders, Copenhagen Flames, or Fiend finish eighth in the playoffs, as this would secure them the final spot at the major.

OG save face against Heroic

In a match that was even more forgettable, OG dispatched Heroic with relative ease. With Heroic already having a spot at the Major and OG being out of contention, it was hard to see any value in this game.

But in a way, there was. With the current pandemic still making it difficult to travel freely, we might face a situation where a team can not travel to Stockholm. In this case, the twelfth-ranked team from Europe will play at the event. A spot that was secured tonight by... OG. It's grasping at straws, but we might see aleksib at the Major after all.