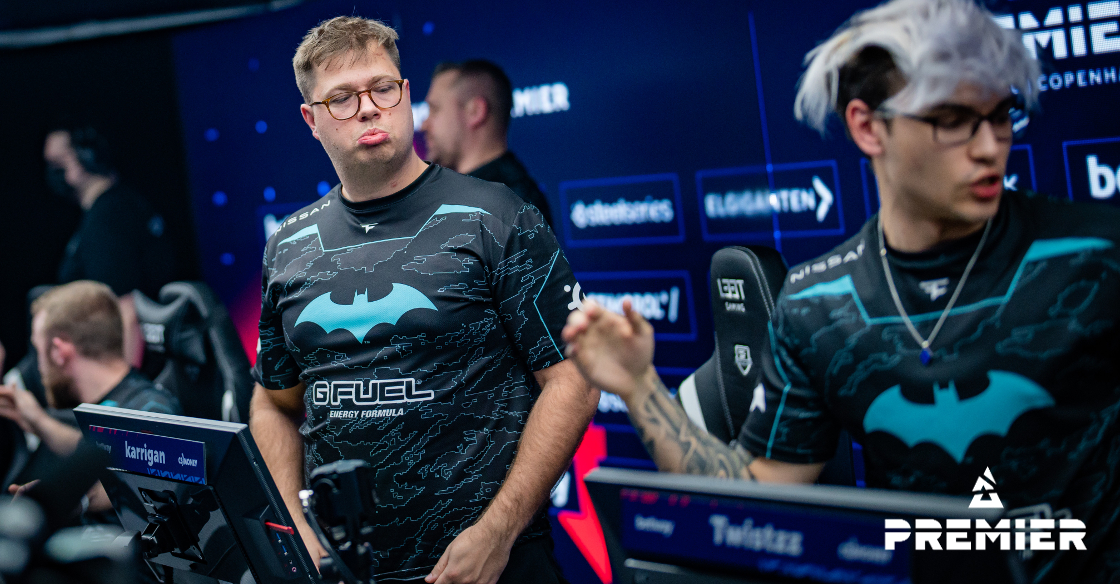 FaZe Clan has secured the final Spring Finals spot of the day. They dispatch of BIG, 2-1. The series looked to swing in favor of the German roster following the second map, but FaZe bounced back with a strong Nuke showing.

The series started on BIG's pocket pick Dust II, but FaZe came prepared. They brought the fight to BIG, as in-game leader Finn "karrigan" Andersen called a strong T-side, getting them a 16-14 victory.

Plagued by some tech issues, FaZe did not manage to recreate that performance on Overpass. With Florian "syrsoN" Rische ending the map with a 2.22 rating, BIG made quick work of their opponents, 16-2.

But FaZe managed to mentally reset for the final map. Helvijs "broky" Saukants proved simply unkillable, as his screen turned grey only once on the map.

16-1 was the painful final result, and FaZe secure a spot at the Spring Finals. BIG get another chance to directly qualify for the event, in a rematch against Astralis.