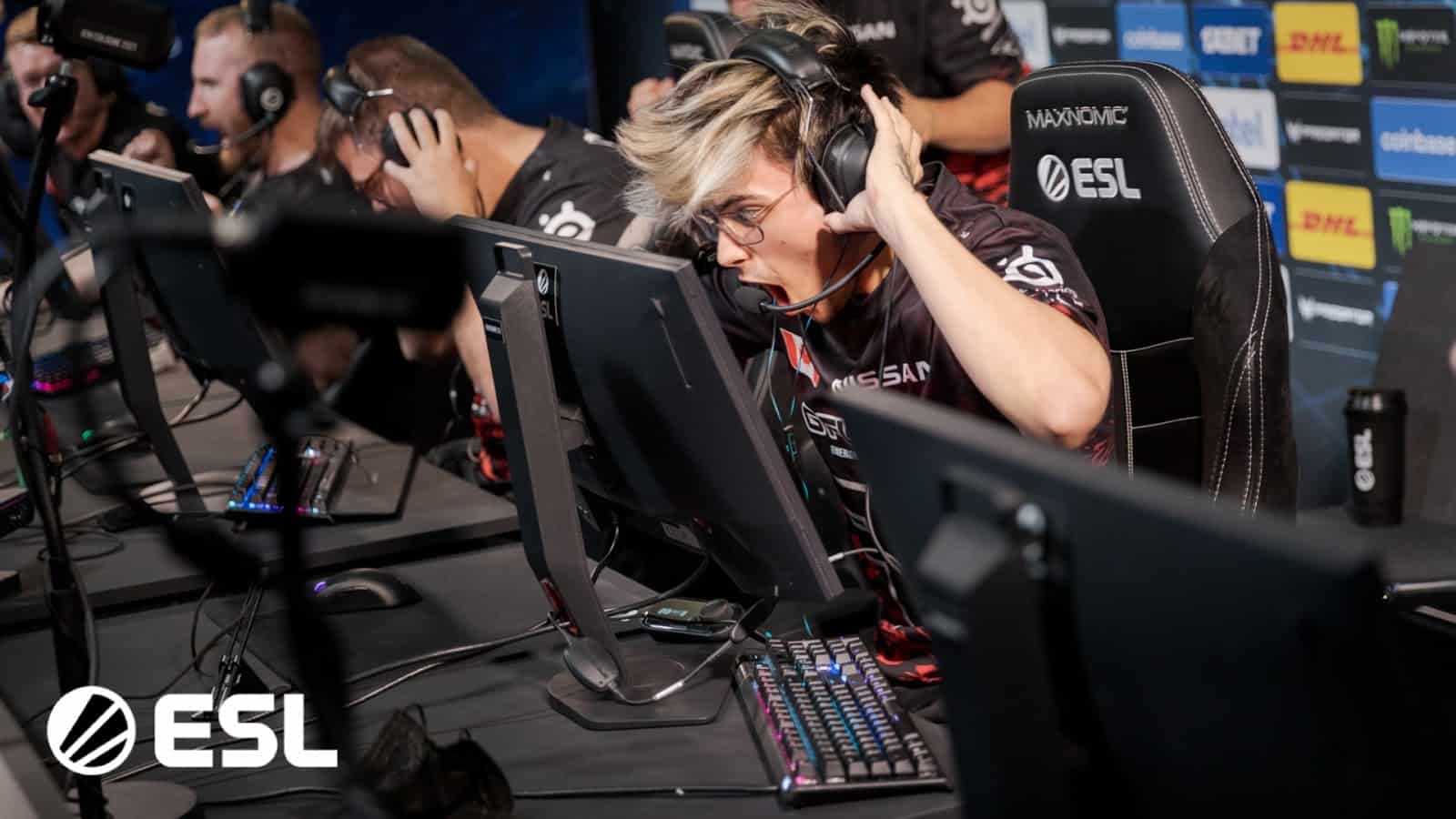 FaZe Clan has started the PGL Stockholm Major with a victory against Spirit. Catch up on all the results from the opening round here.

FaZe Clan started their Major campaign against Spirit. The Russians have been struggling against top competition recently, but are still a dangerous team to underestimate.

But FaZe did what they had to do on Overpass, securing a 16-11 victory.

Defending champions Astralis had a nightmarish start to their tournament, as the Danes lost to their fellow countrymen of Copenhagen Flames. The underdogs had a convincing showing on Overpass, taking down Astrlis with 16-6

In a highly entertaining back-and-forth on Nuke, ENCE beat the Brazilians of Godsent. It was in-game leader snappi who showed his team the way with 25 kills to his name, topping the server. A solid CT side followed by a strong start on the offense secured an EZ 16-10 for ENCE.

Mere days after announcing a change to their roster, Virtus.pro almost dropped the ball against paiN. The CIS squad needed all thirty rounds to secure their first victory of the Major. Special mention has to go to Hardzao, as the young rifler won an incredible 1v4 clutch.

The first match from the first-ever Spanish team at a Major turned into the first Spanish win at a Major.

Renegades will be left disappointing with the result, as The Boys deserved to win the map as much as their opponents. But with mopoz firing on all cylinders, Movistar secured a spot in the 1-0 group.

In the derby of the animal kingdom, Mouz managed to beat Sharks. The map ended in a convincing 16-6, with youngsters frozen and bymas topping the charts.

It took more effort than expected, but Heroic have secured their first victory at the Stockholm Major. The Danes struggled to distance themselves from Asian representatives Tyloo, but a strong finish saw them secure a 16-12 win.