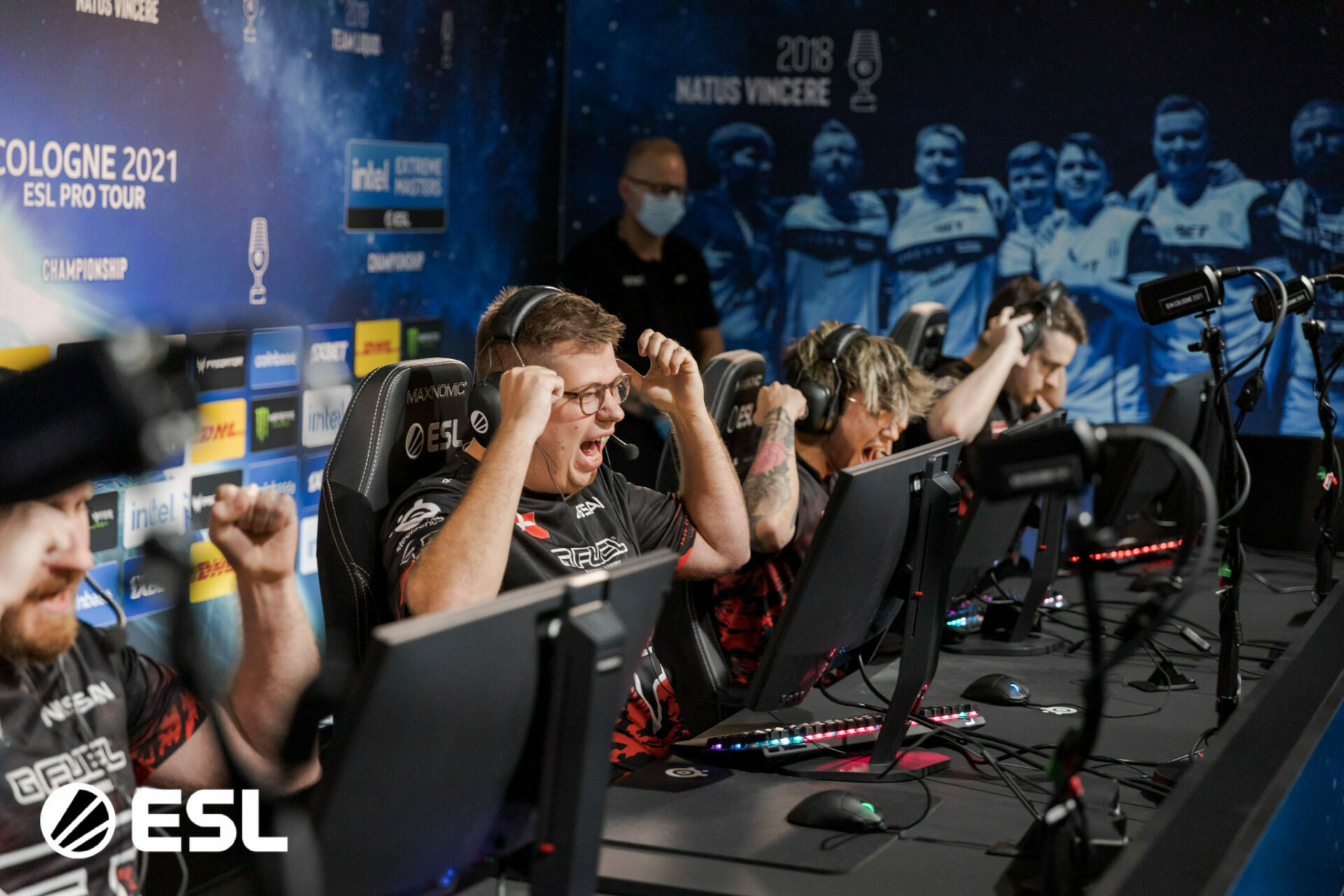 The battle of FaZe and Natus Vincere saw two of the best teams in the world going head to head. Arguably, both of these teams are favorites to win the tournament, but only one could advance to play Furia.

Map one saw the two teams heading over to Inferno. NaVi started off on the CT side - a side they are historically amazing on - but faltered.

Their CT side setup is set up to revolve around s1mple, but as he went 7-12 over the half, Natus Vincere was only able to put up five rounds on the half.

FaZe's dominance continued into the second half.

AWPer broky put up 17 kills on the CT side, with only four deaths, to shut out NaVi. That, combined with Electronic going 1-12, resulted in NaVi losing the map 16-12.

Dust2 saw both teams dominating on their CT side and falling short on the T side.

FaZe started off on the CT side, and rain started off with a vintage performance, starting the match with 17 kills and only one death. The other members of FaZe were also pulling their weight, with not a single player having below an 80% KAST ratio.

Natus Vincere woke up in the second half and was able to put up eight rounds of their own. However, as they ended the half down 11-4, it was too little too late.

Rain and FaZe closed out the map 16-12 to eliminate Natus Vincere.

Tomorrow, FaZe will play Furia in the semi-finals of ESL Pro League.