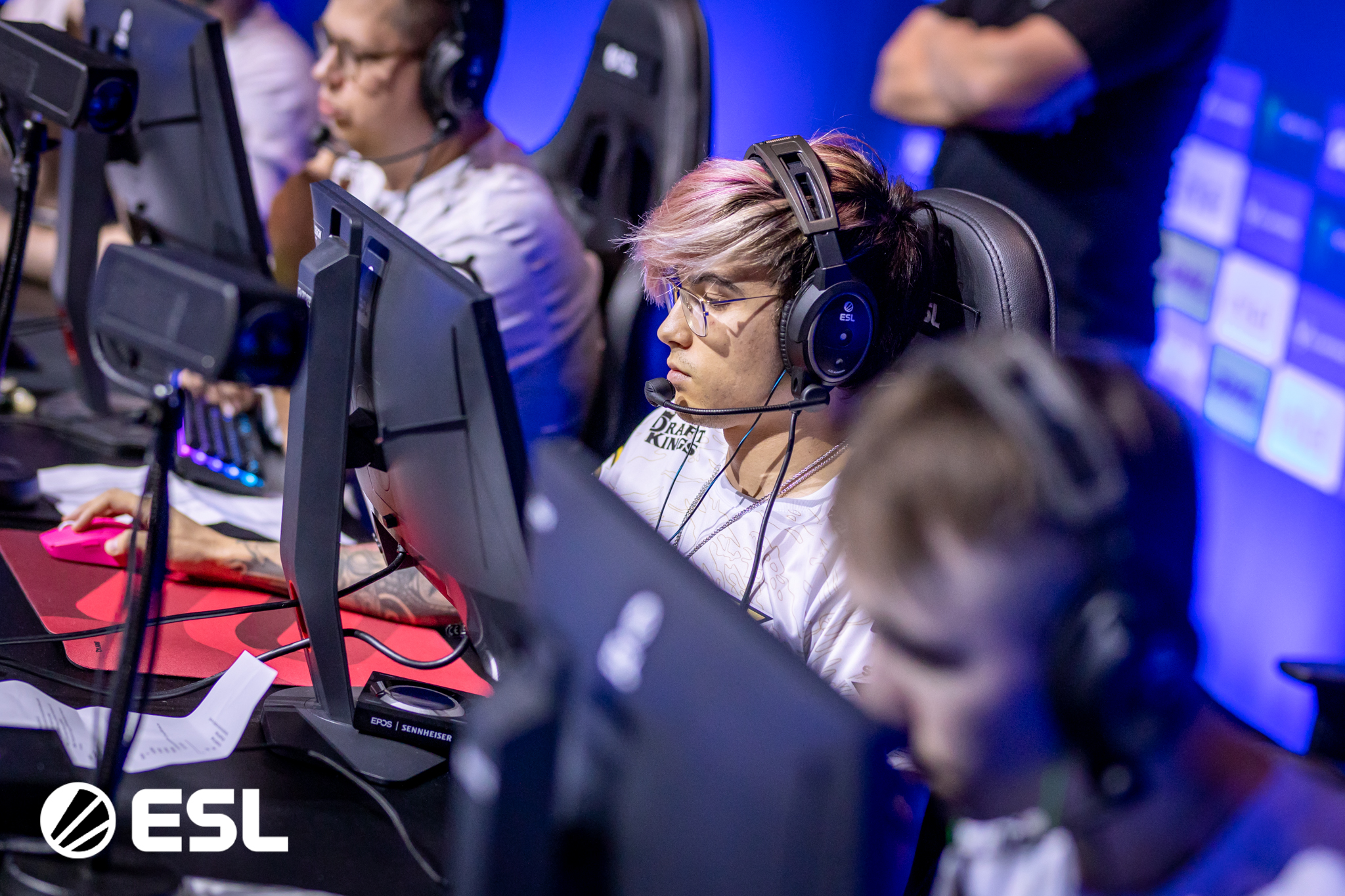 FaZe Clan will not prolong their reign as CSGO Major champions at IEM Rio. The defending PGL Antwerp champions have fallen in the Legends stage, with Bad News Eagles dealing the final blow.

Following a cold start to their Major campaign, FaZe Clan faced elimination on the second day of the Legend Stage. Up against Bad News Eagles, the European superteam could no longer afford to lose.

But in the Rio heat, things went from bad to worse for Finn “karrigan” Andersen and his men.

FaZe were knocked down a first time on the opening map, Vertigo, but were seemingly able to recover. A strong performance on Nuke brought them back on track to saving their tournament life.

But on Mirage, a Boston-shaped trauma reared its ugly head once again.

Up 15-10, FaZe had all but booked their rides back to the hotel and started praying not to face NAVI in the next round.

But then Dionis “sinnopsyy” Budeci decided he’d seen enough. The BNE in-game leader dragged his team to a 15-15 tie, with the unsigned roster taking the map and series in extended overtime.

For FaZe, the elimination from IEM Rio means they won’t be able to extend their title as CSGO Major champions.