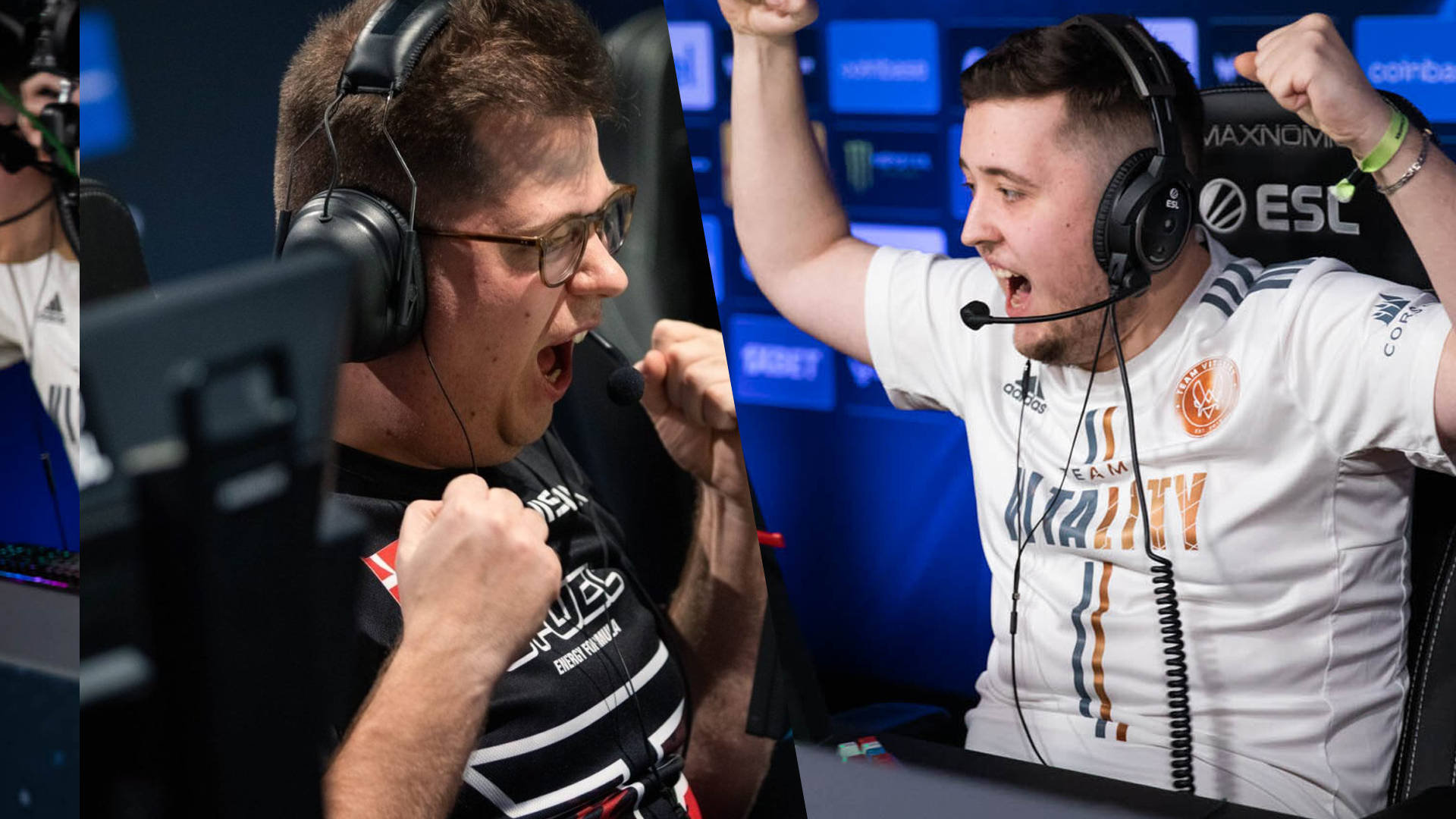 Defending champions FaZe Clan is facing elimination following the conclusion of the first day of the IEM Rio Legends stage. The champions of the PGL Antwerp Major lost their opening two games.

After the first half of their opening game against Cloud9, FaZe Clan seemed to have their business in order. A strong 11-4 lead at half-time seemingly had the Finn “karrigan” Andersen-led squad on track to a perfect start.

But a surprising comeback from Cloud9, which saw the Russian team win 8 rounds in a row to close out the map 16-14, spoiled their party.

FaZe were rattled but didn’t have time to shake off the cobwebs in their minds. Facing Vitality, fresh off a marathon match loss against NAVI, FaZe fell flat.

Exacerbated by a strong showing from Mathieu “ZywOo” Heirbaut, FaZe only managed to scrape together six rounds on Inferno.

The defending champions are now facing elimination at IEM Rio. They will have to win three BO3 series in a row if they want to stay in contention to win back-to-back CSGO Majors.

Don’t miss any of the action at the IEM Rio CSGO action by checking our live blog by clicking here.